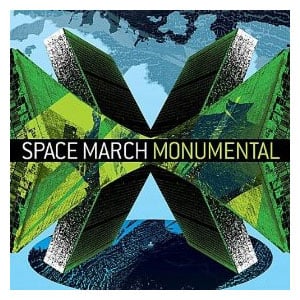 This album is from the 1980s right? Space March is from Australia and play guilty pleasure Synth Pop. If you like Erasure, New Order and Depeche Mode, you’ll appreciate the synthy poppiness of Space March. I feel like doing “the robot.”

Space March is an indie-synthpop project from Craig Simmons and Monumental is the third album. I didn’t know I would actually enjoy this album as much as I did. I suppose I’m a bit nostalgic of the 80s pop music. I’m a sucker for it basically. The synth part of the music is really catchy, and the vocals is similar to the Pet Shop Boys. I’m actually surprised I haven’t heard of Space March until now because this would be something I would like. The firs two tracks “American Girl” and “Monumental” are my favorites on the album. “Do You Remember My Name” has some nice reference to Duran Duran. All in all, most of the album is just a lot of fun to listen to. Don’t be a pencil neck, listen to some tracks!

Bottom Line: If this music was released in the 80s, it would be an international hit
Notable Tracks: American Girl, Monumental, Do You Remember My Name
Overall Rating: 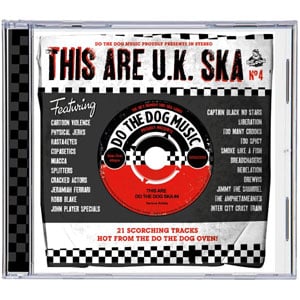 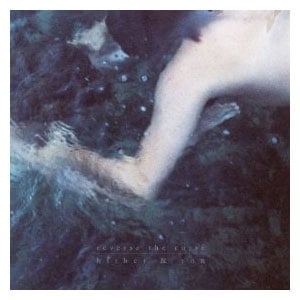 Next: Reverse The Curse – “Hither & Yon” 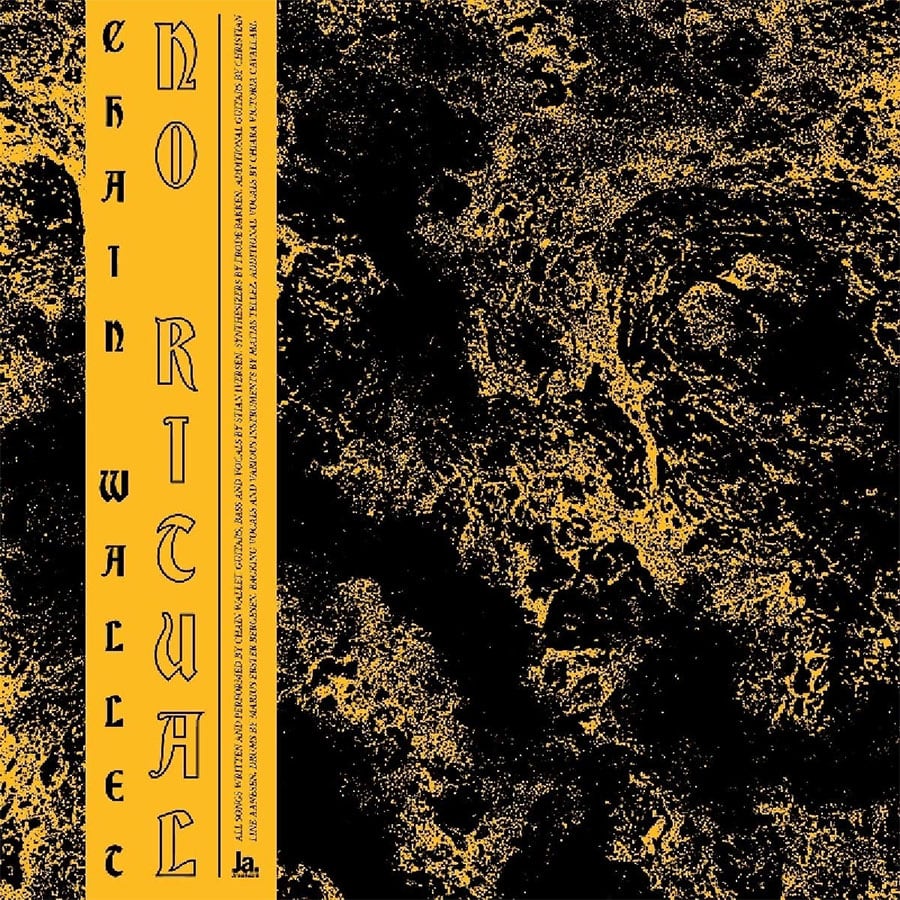 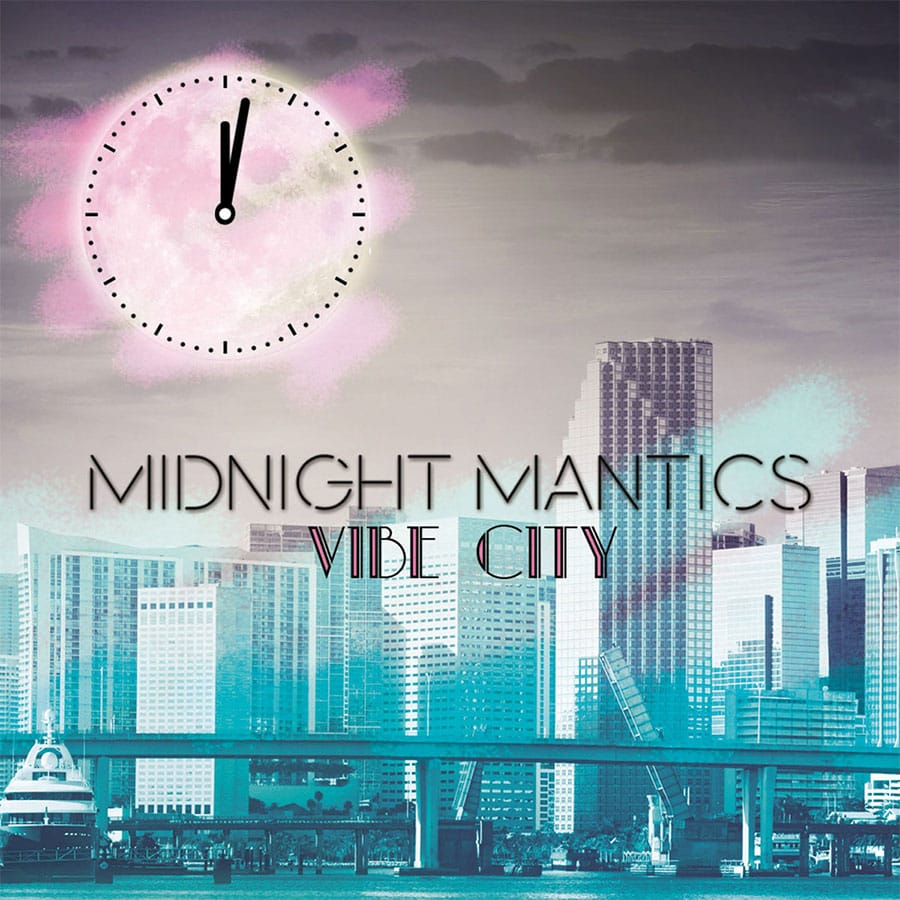 Watch Midnight Mantics’ Music Video for “You For A Lifetime”