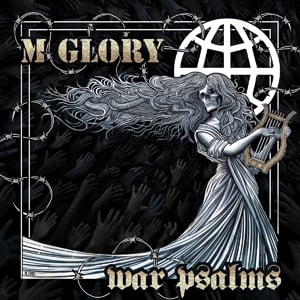 “War Psalms” is the latest installment in the ever-evolving musical career of Ezra Kire (Leftover Crack/Chocking Victim). This album has been referred to by Mr. Kire as “revolution rock”. How much has his musical influences and the band’s sound truly evolved?

While Morning Glory’s last release “Poets Were My Heroes” had a more folk-influence punk rock vibe, “War Psalms” somewhat resonates back to the hardcore crust punk sounds of Leftover Crack/Chocking Victim minus the ska but with more of a heavy metal influence. There are some really strong and powerful heavy metal/punk songs on “War Psalms”. “I Am Machine Gun” and “War Dance” could have been found on a Sepultura album…complete with some classic sounding guitar riffs and drop downs for head banging.

It’s not all heavy metal and thrash on this album. The punk rock is still evident throughout “War Psalms”. “Nationality Anthem” is a three-chord riff heavy punk ditty that has a sound reminiscent of the later Suicide Machines material. “Punx Not Dead, I Am” is a classic hyper punk song that will definitely get some teeth knocked out in mosh pits around the globe.

The tracks following “Punx Not Dead, I Am” are where the album takes a 180 in the opposite direction. The last four songs on the album seem like leftover tracks from “Poets Were My Heroes”. They are much slower than the first half of the album and are laden with piano and orchestral compositions. A couple of the songs, especially the last track “Home Free” have a Pogues feel to it.

Being a fan of Leftover Crack and Choking Victim and not really being a fan of folk punk, I was disappointed with Morning Glory’s last release. I feel that “War Psalms” is a better album and it has a much harder punk sound too it than “Poets Were My Heroes”. I felt that with the direction that the last few songs on “War Psalms” went in, it really through the album as a whole, off track. With such a strong showing early on, those slower end tracks would have fit better between some faster songs to split up the energy and tension the album had at the beginning. The slow songs aren’t bad per se…just out of place. 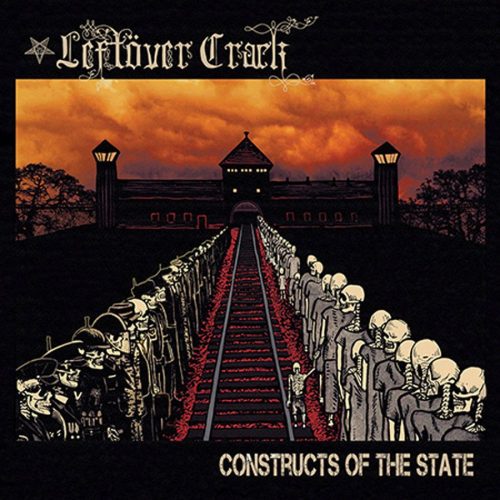 Leftover Crack – “Constructs Of The State” 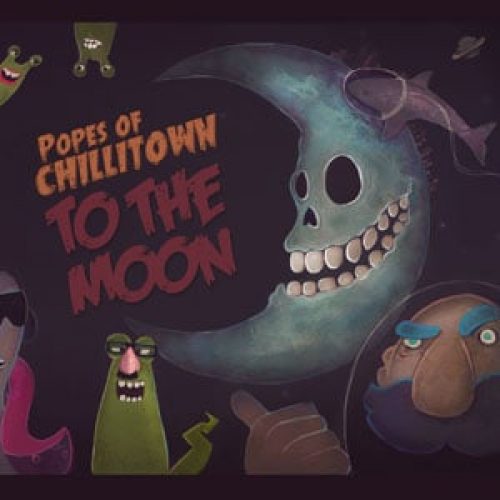