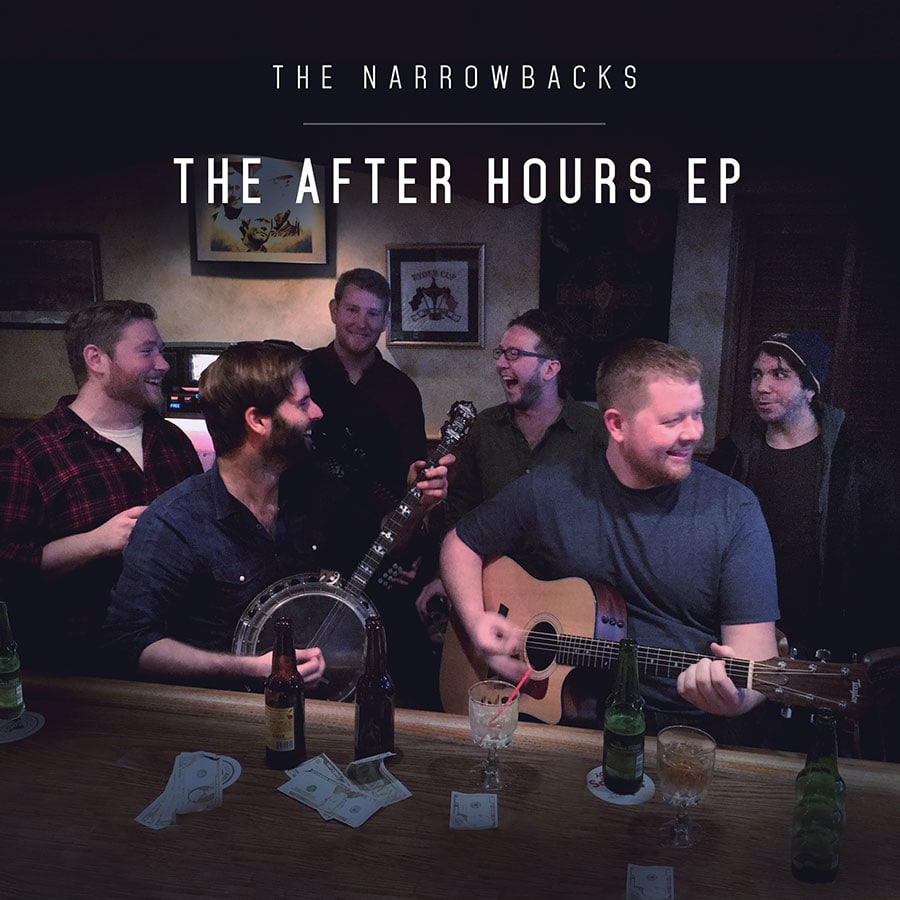 There’s an abundance of Celtic bands out there nowadays, some good and some bad. I originally saw the Narrowbacks open for The Mahones in NYC and then in Jersey City a year after that. I’ll admit I didn’t think much of the Narrowbacks at first since they were an opener at a show. Seeing them in Jersey City, I saw something I didn’t see the first show and thought they were just an unbelievable fun band to see live. Their newest EP, The After Hours features their take on 4 classic Irish ballads and one live sing-along in a bar. If you like Celtic rock music, you’ll get a kick out of these guys!

The first track is “Star of The County Down,” which everybody has heard so many times but I like their take of it. Vocalist Seamus has a great, deep sounding voice and fits with the style of music. My favorite on the EP was their cover of “Rising of The Moon.” It’s a rambunctious and rowdy version. I can just picture them playing in a bar in Manhattan and everybody singing along and going ape shit. I actually like their cover over many of the other ones I’ve heard. Maybe it’s the really fast style of it or the sing along chorus in it, but it’s just an awesome cover.

The Narrowbacks also cover “Fields of Athenry” and “Patriot Games.” It’s always interesting to hear bands do different takes of the same songs. Those two are slightly slower than the first two songs. The last track is just a quick live track of the band in a bar singing along to the Pogues. I would have prefered if they recorded one of the pop songs they cover in their live shows. Maybe they will do that on their next full-length album? Either way, this was a great EP that serves as a nice appetizer for their next release.

Bottom Line: Excellent Celtic EP that makes you want to hear more
Notable Tracks: Star of the County Down, Rising of the Moon
Overall Rating:

After Hours – “The Trouble With Those Guys Is…”