What was supposed to be an annual event was disrupted by a pandemic that kept shows from happening and artists, promoters, venues and many other creatives struggling to find ways to pay the bills. Thankfully, after a nearly three year hiatus, Steel City Ska Fest happened once again!

The lineup this year featured national ska acts the Toasters and Pilfers, New Orleans-based ska-core band Joystick and a full rotation of local Pittsburgh acts with the Burnrides, Soulios and, after a 20 year hiatus, the reunion of the Irritating Stick.

First up was Soulios who have been around the Pittsburgh ska scene since forming in 2015. They had a great blend of high-energy third wave ska punk that was a great precursor of what was to come throughout the evening. They also did an excellent cover of Streetlight Manifesto’s “Somewhere In the Between” towards the end of their set which they ended with the raucous pit-inducer “Pop Punk & Metalcore”.

Following up Soulios were the only repeat offenders from the last Steel City Ska Fest…local legends the Burnrides. Hailing from the depths of Spirit Hall and the surrounding suburbs, the Burnrides have easily become one of my favorite bands of the last few years. Their songs are fun, weird, genre-bending tributes to trailer parks, mermaids, contraband and other Pennsylvanian oddities. Always fun, always entertaining…always odd. They kicked things off with “The Mermaid of Pittsburgh”, one of my favorite songs of all time (OF ALL TIME!!!), with a horn section that has tripled since the last Ska Fest. They continued to kick ass with legendary local songs like “Ska City”, “Riot Sandwich”, “Pittsburgh Trailer Park Girl” and a rowdy cover of Fugazi’s “Waiting Room”.

Joystick was next in band rotation and they came out and kicked the living shit out of the crowd with their blend of ska, hardcore and punk. I was reminded of Against All Authority with their sound put with more hardcore and punk. Their songs weren’t as politically-charged as AAA but were definitely social-minded and introspective with themes about self-reflection but also about having fun in life. Steel City Ska Fest was a great introduction to Joystick and they fit right in nicely with the evening lineup.

After a 20 year hiatus from the Pittsburgh ska scene, next up were the Irritating Stick who were reuniting for the first time at Ska Fest. With only one album under their wing…the 2000 release ”Picking Up the Pace”, the Irritating Stick’s setlist was comprised almost entirely from this album with the exception of the song “Undercover” which, according to the band, was never recorded but made it onto some of their later shows. As a band that I got into a few years after their demise, it was awesome to see band that I’ve enjoyed for years, live in concert for the first time. Getting to see the Irritating Stick was honestly what I was most excited for about this show. “Missing You”, “Just A Local Band” and “The Death of the Woodcutter” were highlights of their set and will be forever etched in my memory. Maybe they’ll play some more shows or even record new music. If it doesn’t come to that, this set will forever be etched in my mind.

Co-headlining with the Toasters was Pilfers fronted by the man in constant motion and one of the best MCs from the third wave era, Coolie Ranx. While the lineup of Pilfers has changed over the years, Coolie has always been and forever will be the voice of Pilfers music. It’s been quite some time since I’ve had the opportunity to see them live in the “Burgh so I was absolutely looking forward to their set…and they didn’t disappoint.

Starting off with the title track of from 1999’s “Chawalaleng”, Coolie and the boys riled up the crowd with their raggacore sound. Always one to invoke crowd participation, Coolie got them involved in nearly every song. Not only did Coolie give a shout out to Club Laga (RIP) but mixed things up with songs from that era like “Generation”, “Mr. Exploita” and “Yakuza” with a few songs from their latest release “From Far” like “Conscience Never Bother Them”. The crowd was really into Pilfers and the energy was reciprocated by the band. It was great to see Pilfers again and here’s to it no being measured in years until the next time.

Taking the stage last but absolutely not least were the originators of the 2-Tone Army…none other than the Toasters! Bucket and crew got right into things with a setlist that spans decades, starting off with “Dog Eat Dog”, a seething anthem about those that left the ska scene for dead in the late 90s/early 2000s. “Shocker”, “Pirate Radio”, “Social Security” got the crowd skankin’ and jumpin’ and the crowd was also gifted a pair of songs with Coolie Ranx, who was a member of the Toasters for quite some time back in the 90s, recording and writing songs for “Dub 56” and “Hard Band For Dead”. Coolie came on and ribbed with Bucket for a bit and ripped through “Thrill Me Up” and “Dub 56”. It was an absolute treat to see Coolie playing with the Toasters, which was a first for me.

Closing out their set, Bucket and crew brought some friends from the night’s lineup to join them in one of if not the greatest ska track ever written in my opinion. Toasters fans know where this is going and the choice was a given…they ended the night with the ska anthem “Don’t Let the Bastards Grind You Down”!

Steel City Ska Fest part 2: the Sequel was just as much fun if not more so than the first one. Thanks once again to Derick Reid and Some Die Nameless for putting on yet another kick ass ska show in Pittsburgh and for inviting me to join in on the festivities and to all of the bands that make shows like this so memorable. There are talks of expanding the Ska Fest in the future so here’s to a bigger and badder show next year…and by next year, let’s try and not make us wait another three years. I’m looking at you society! 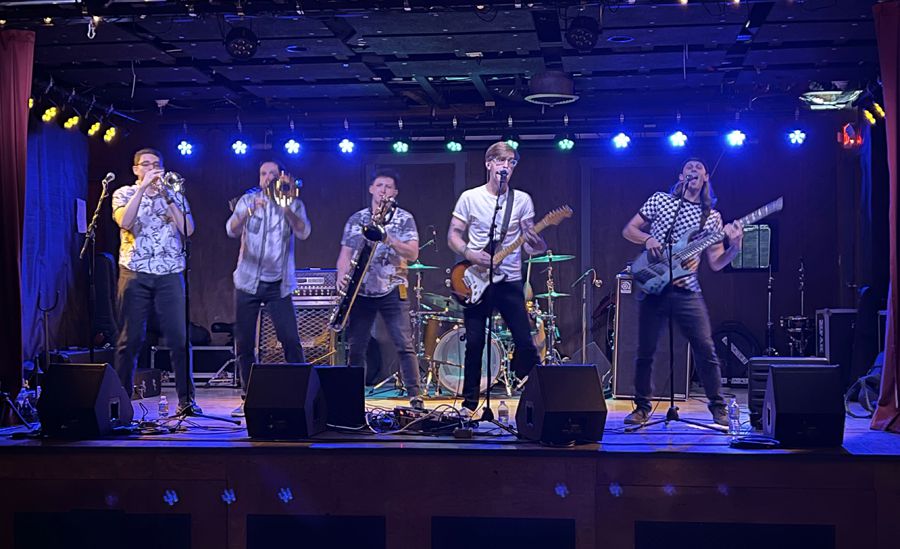 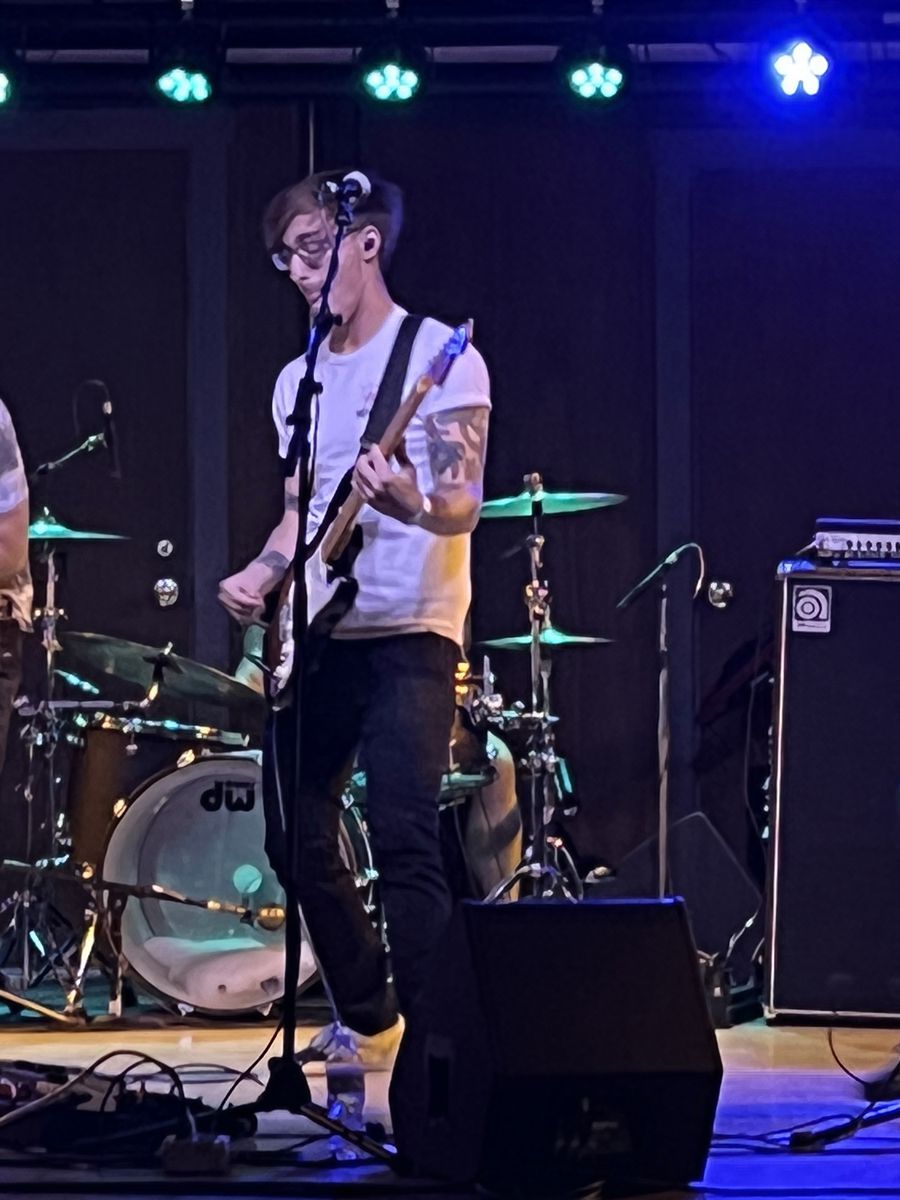 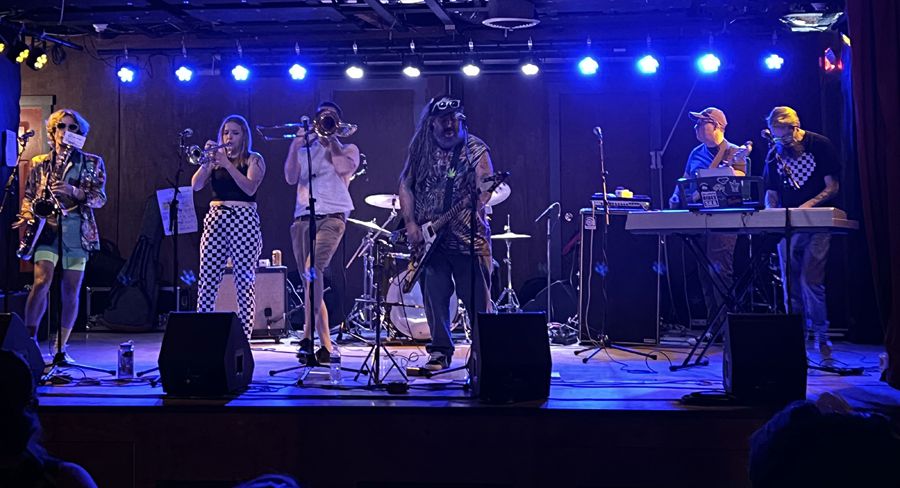 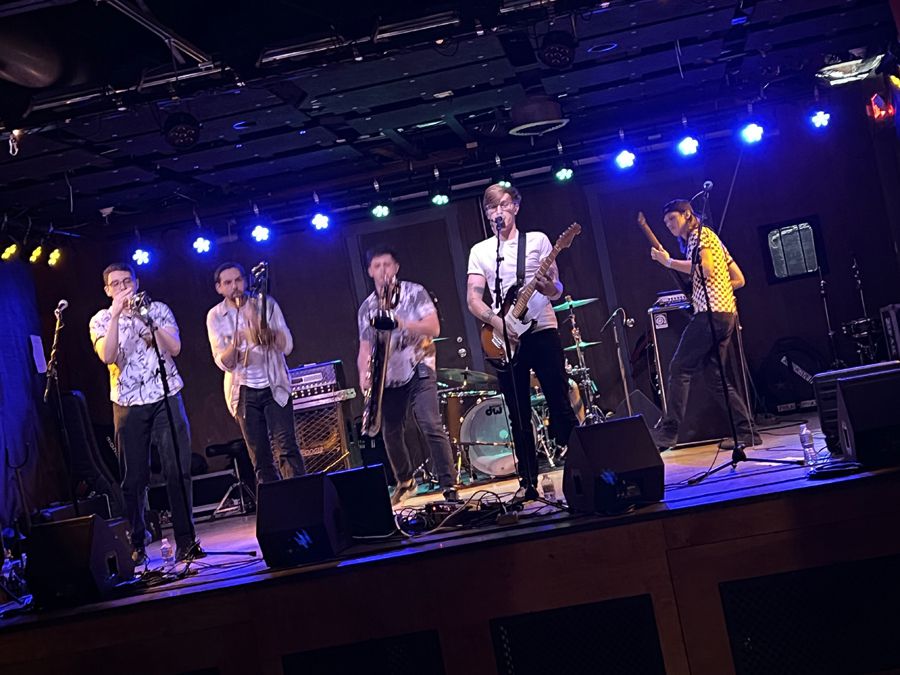 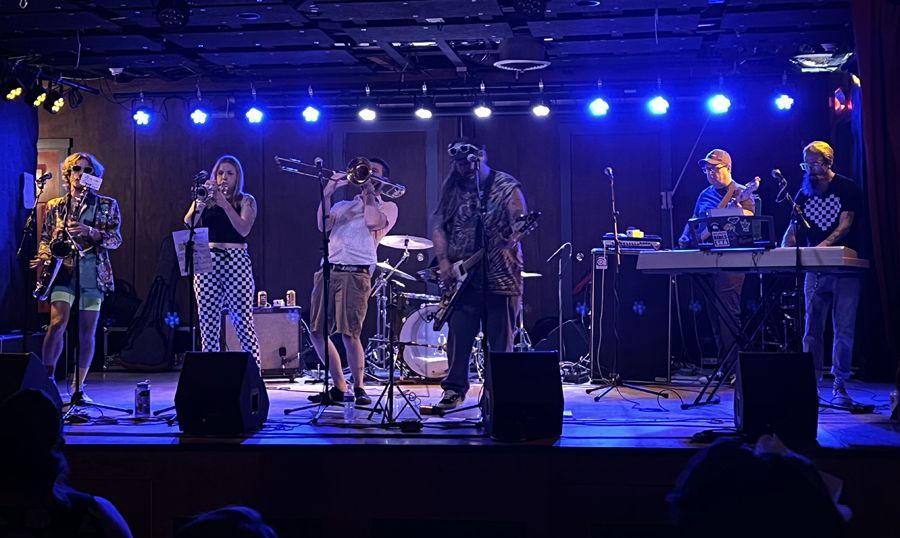 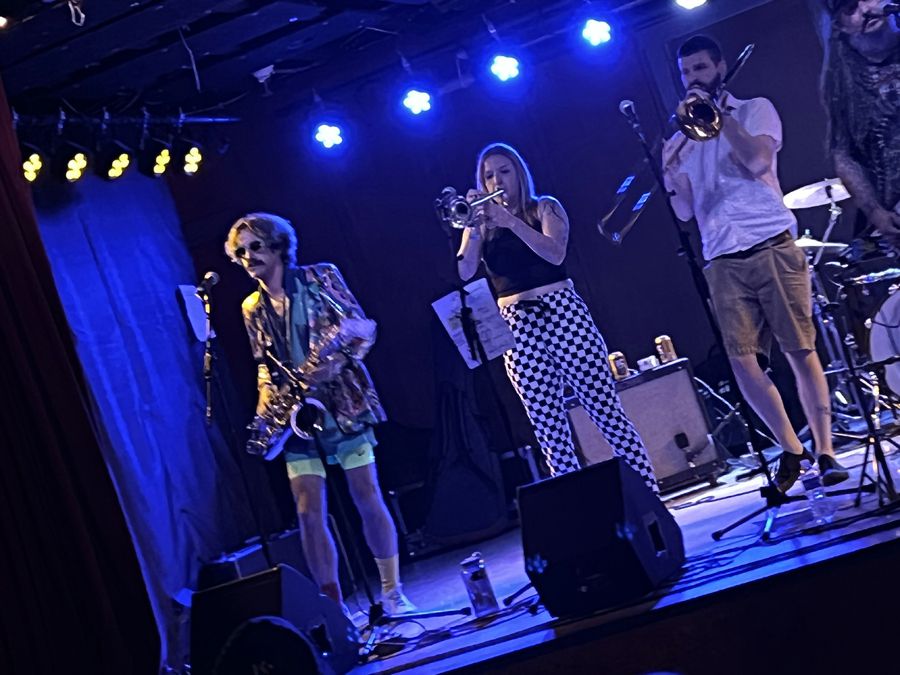 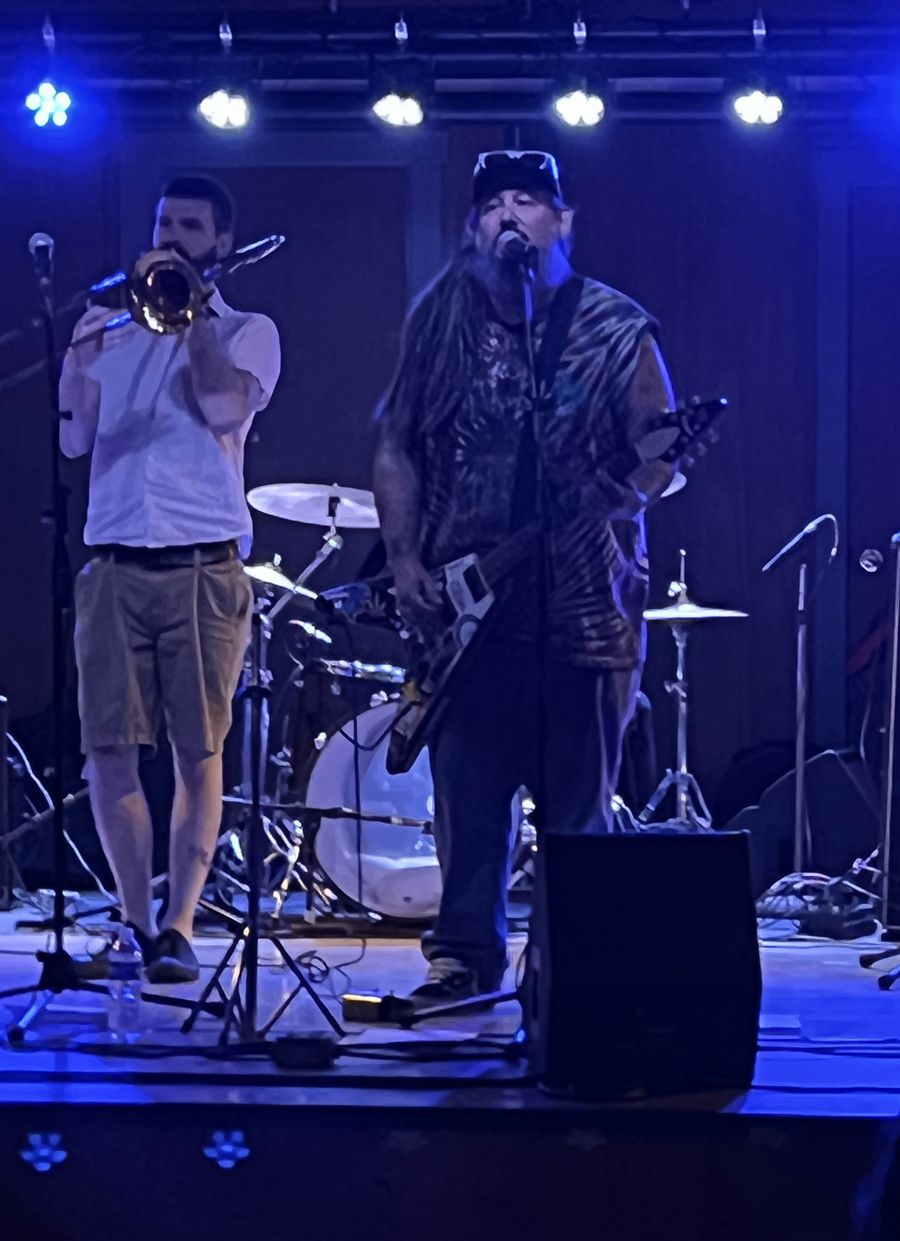 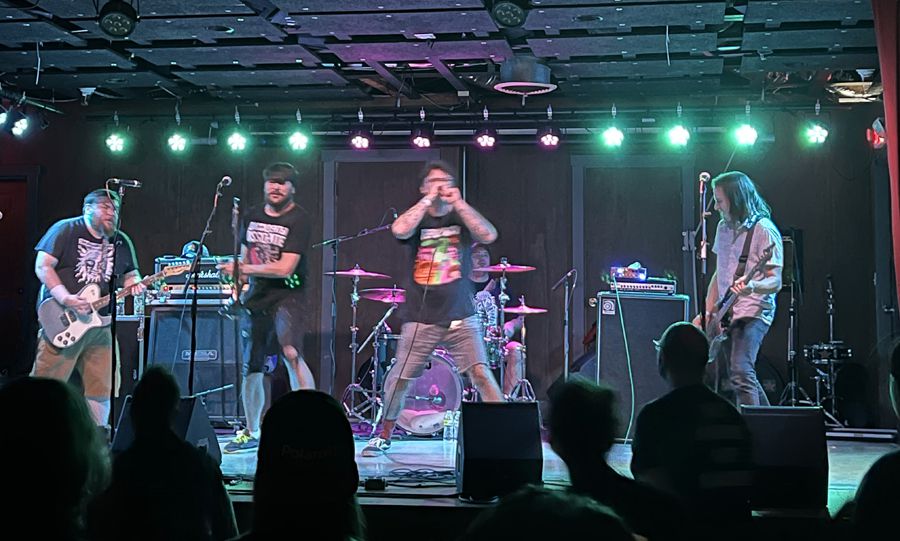 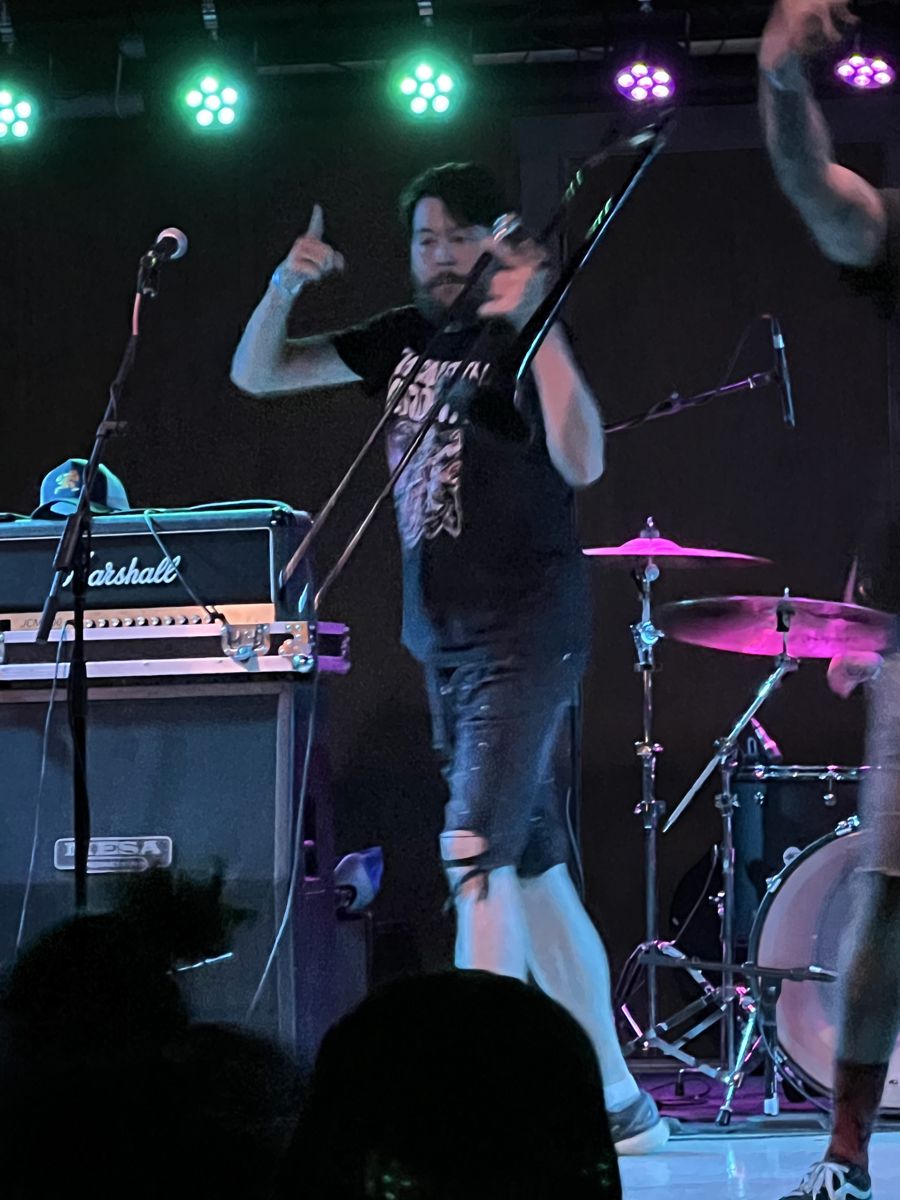 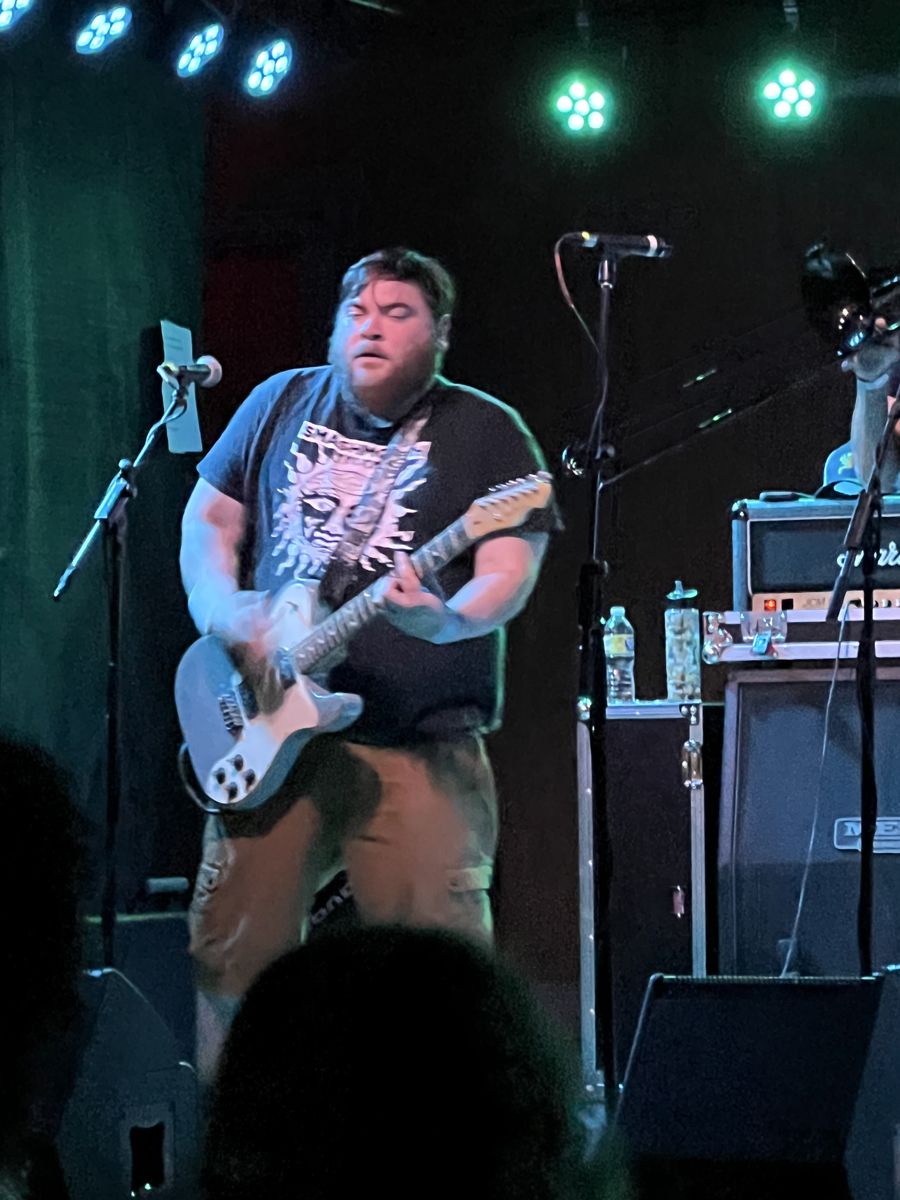 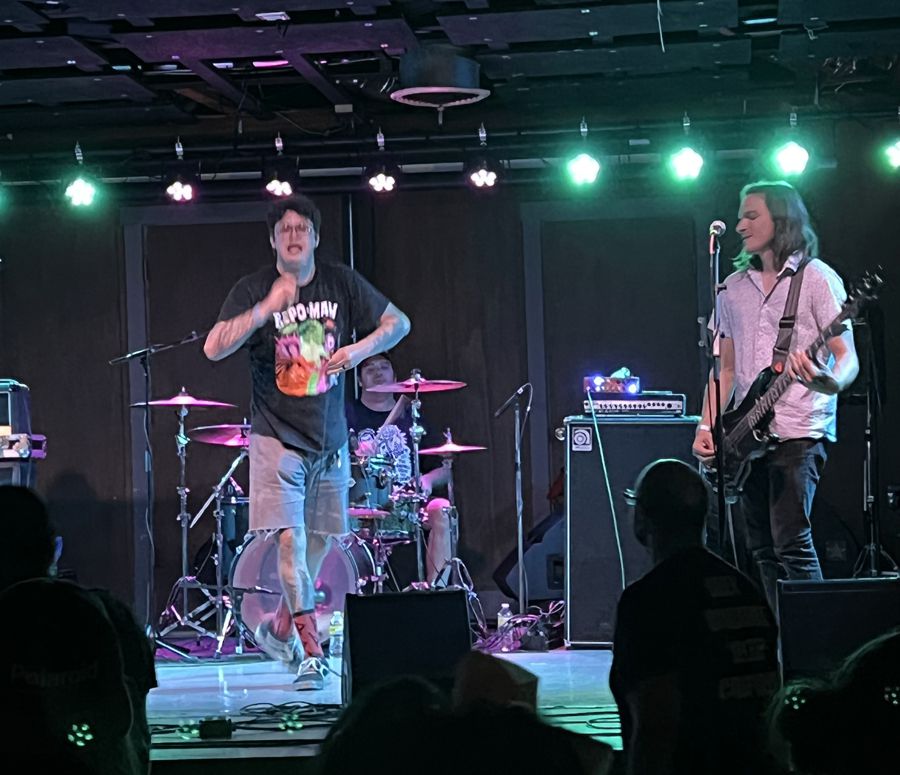 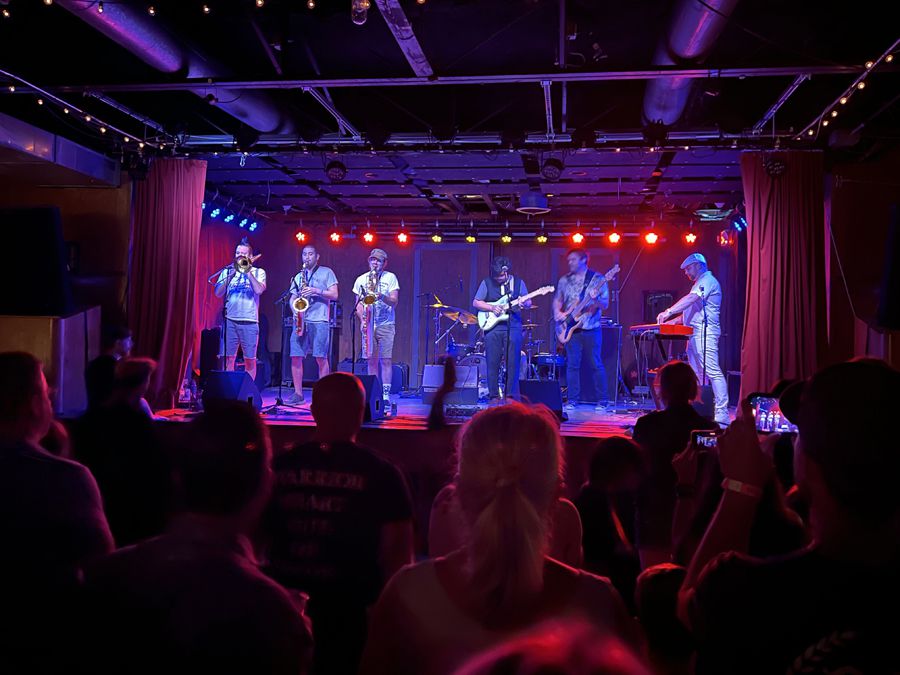 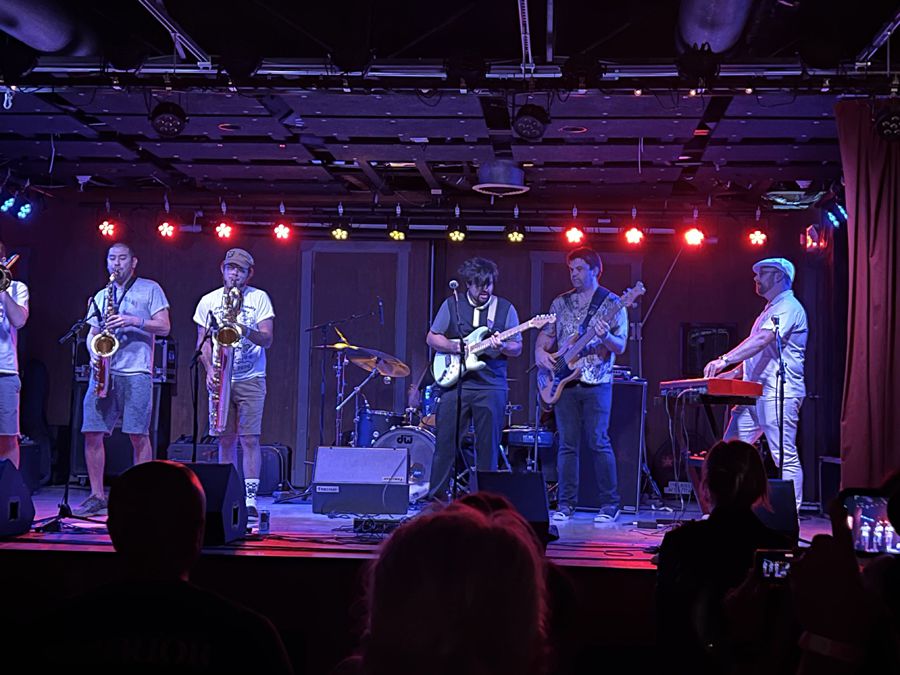 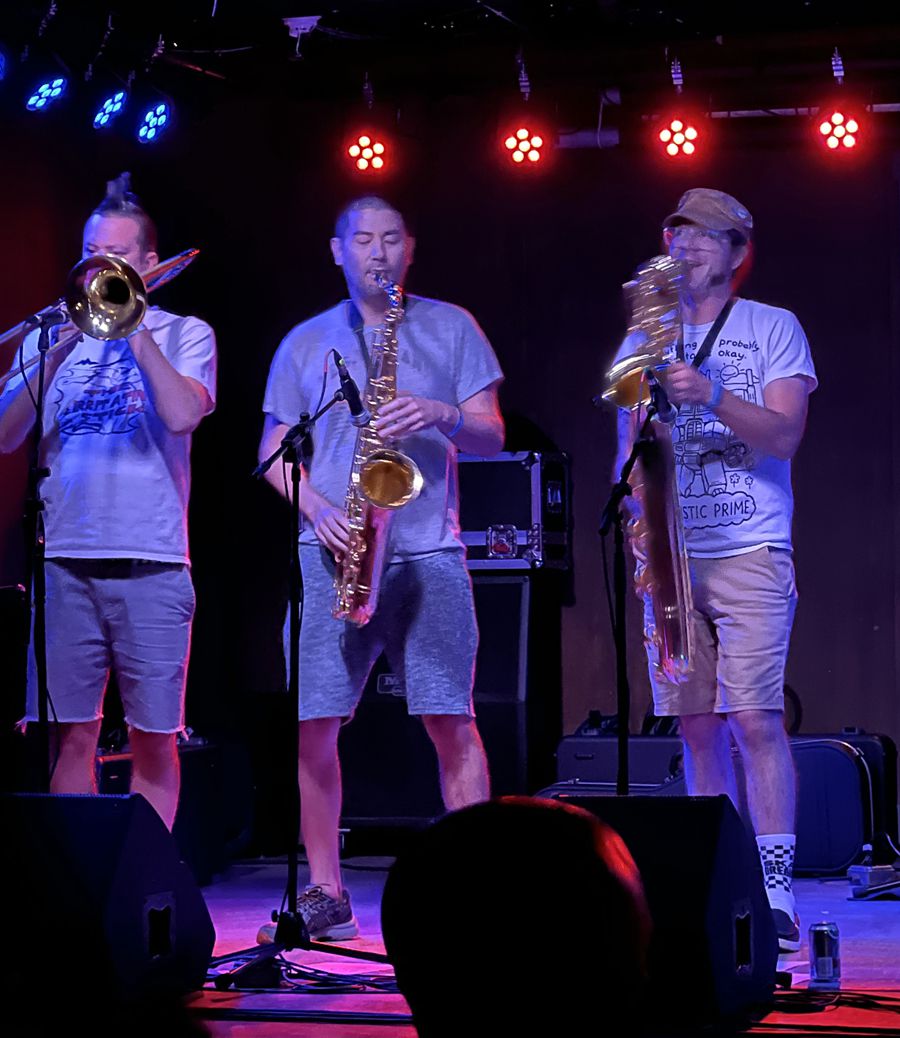 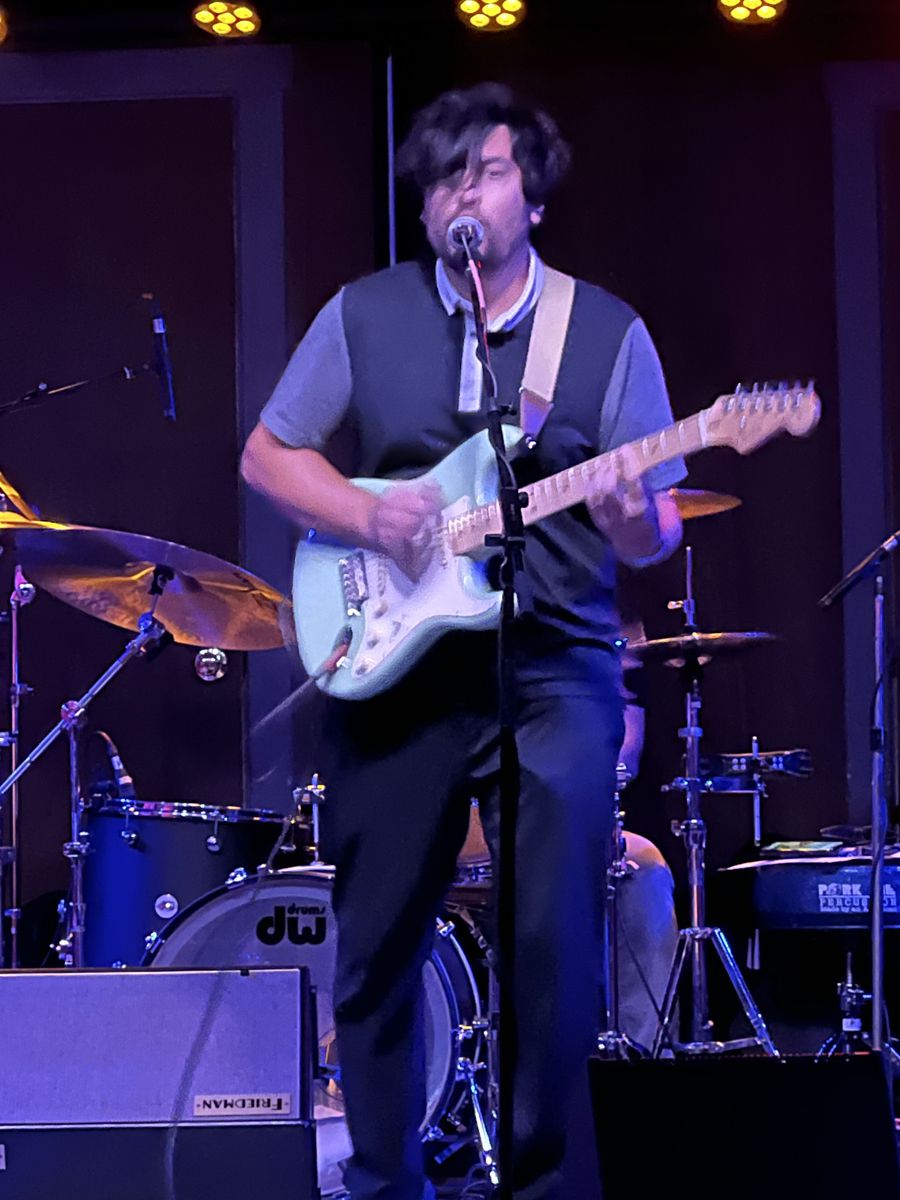 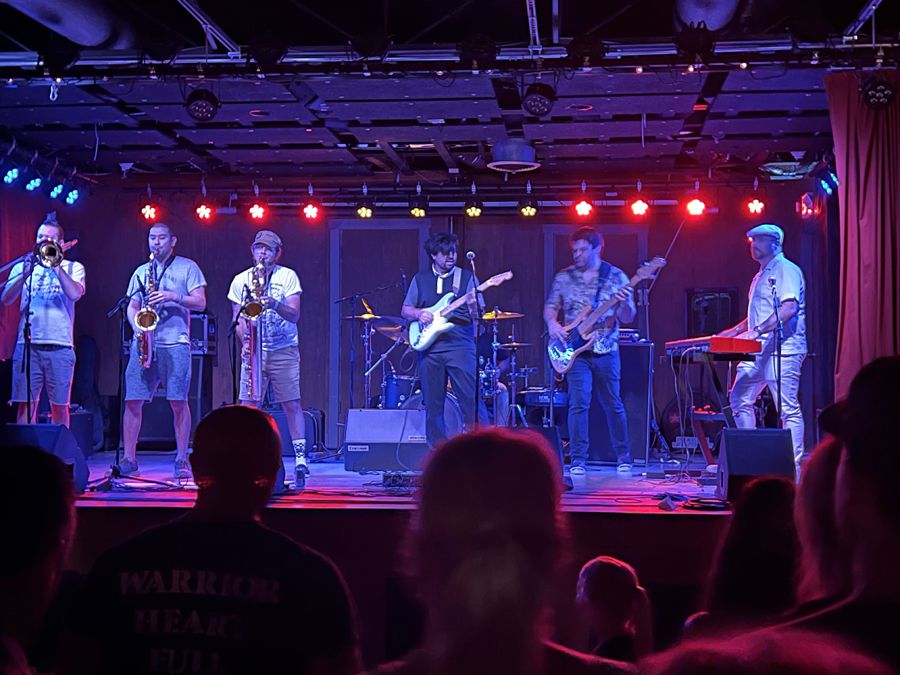 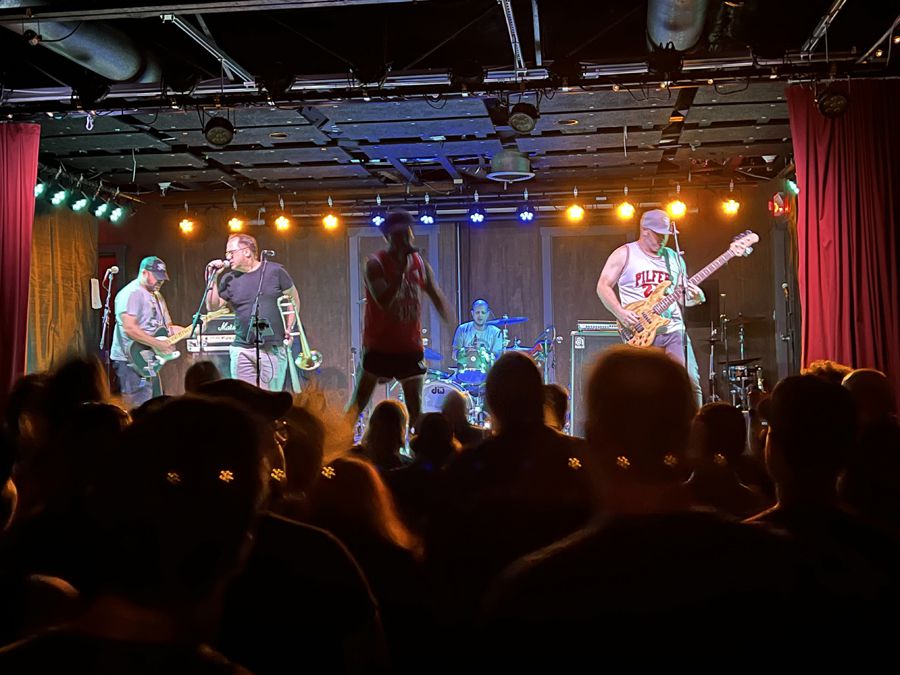 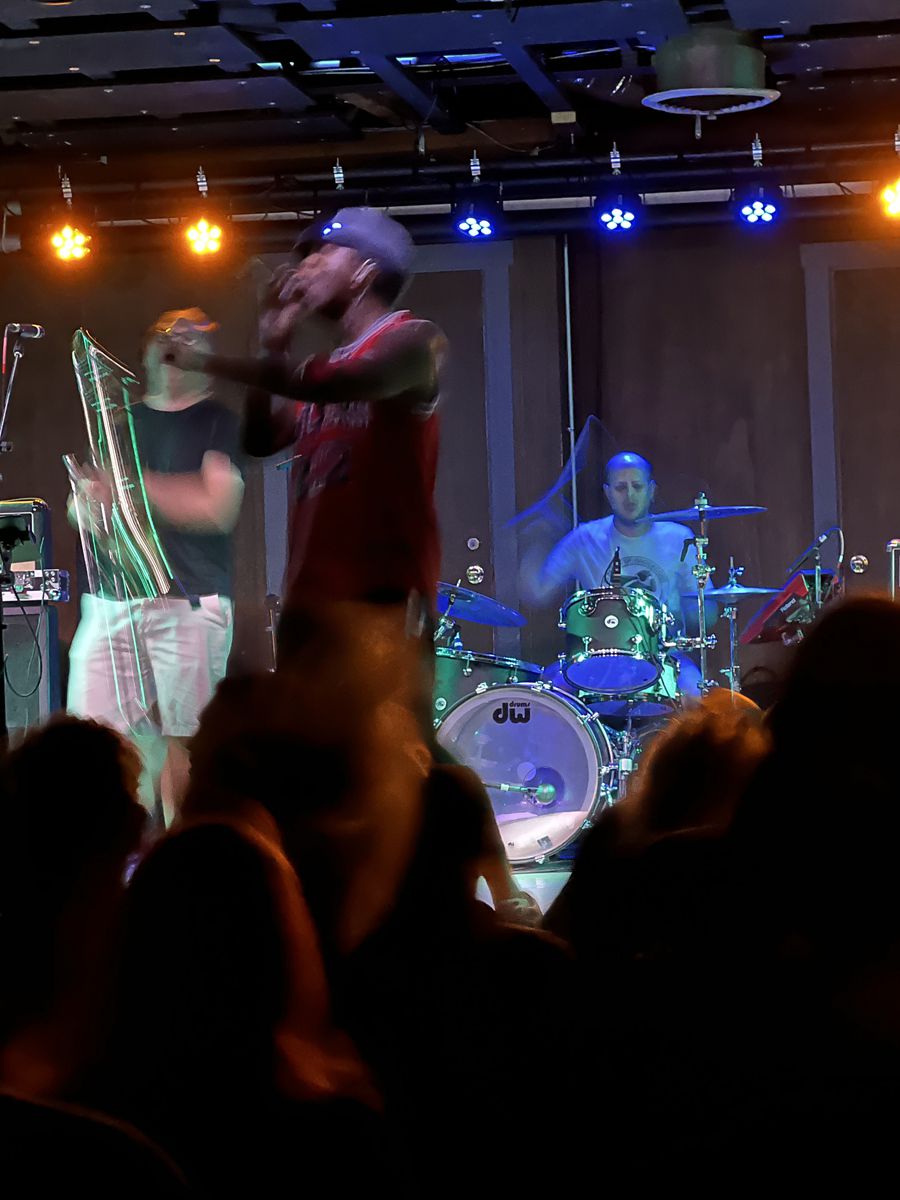 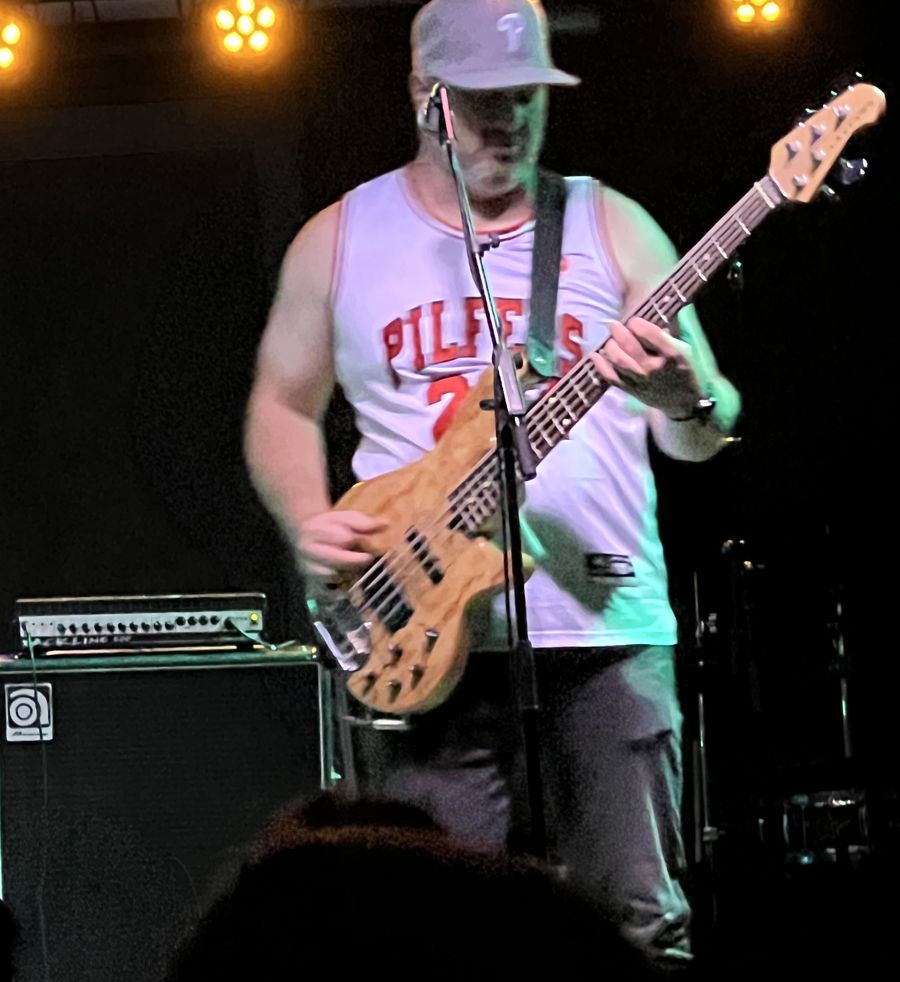 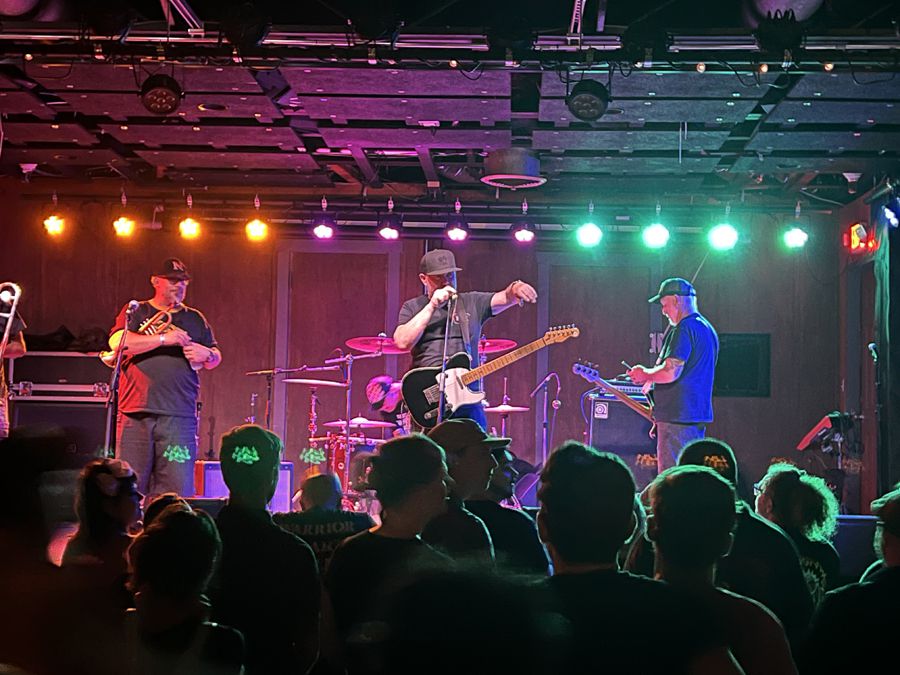 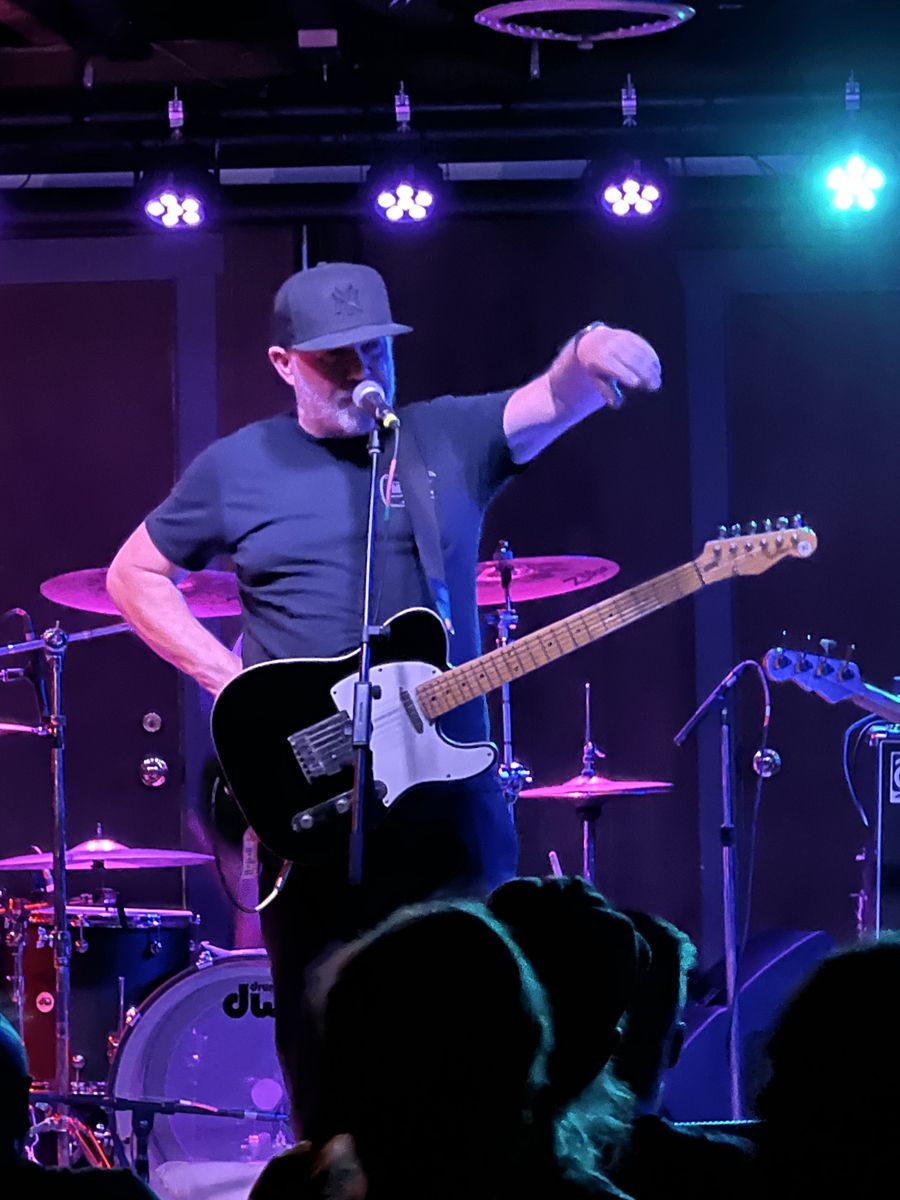 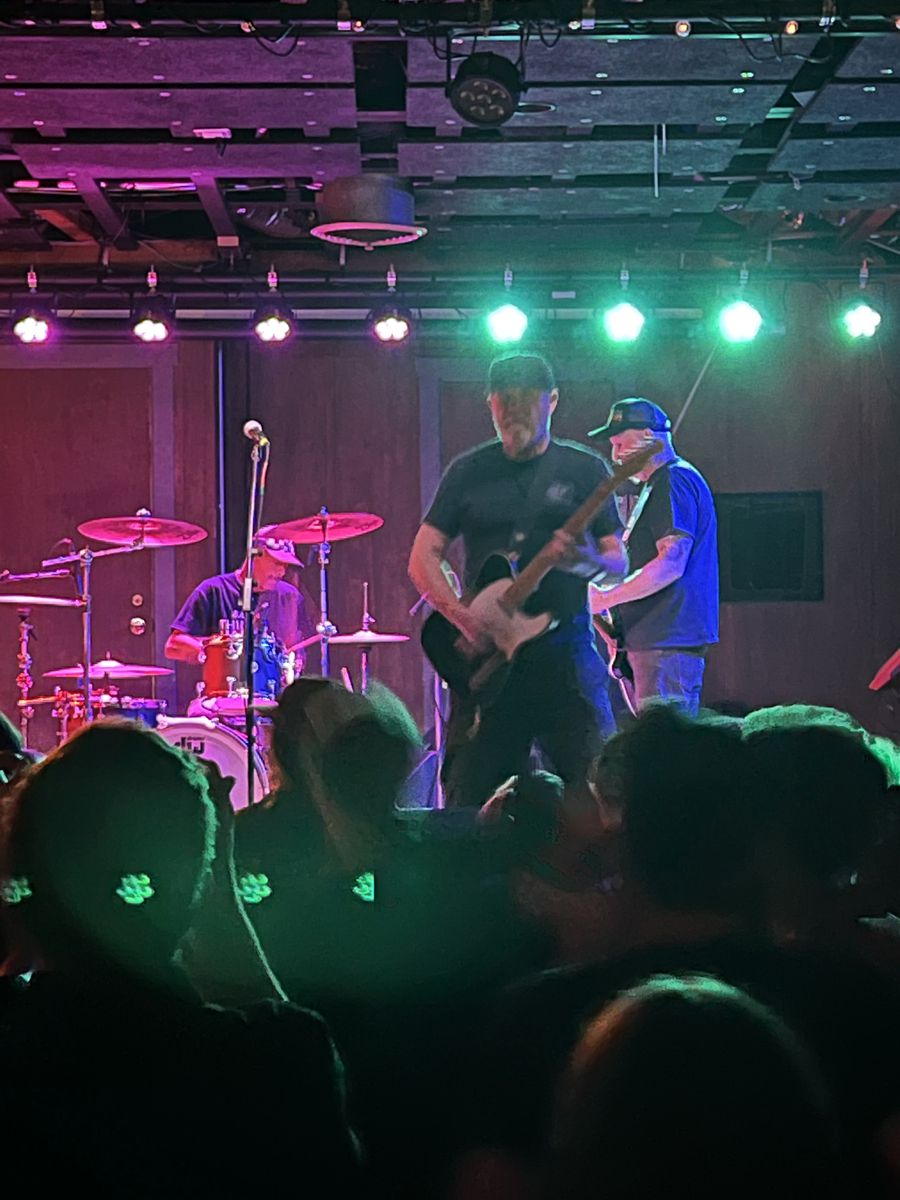 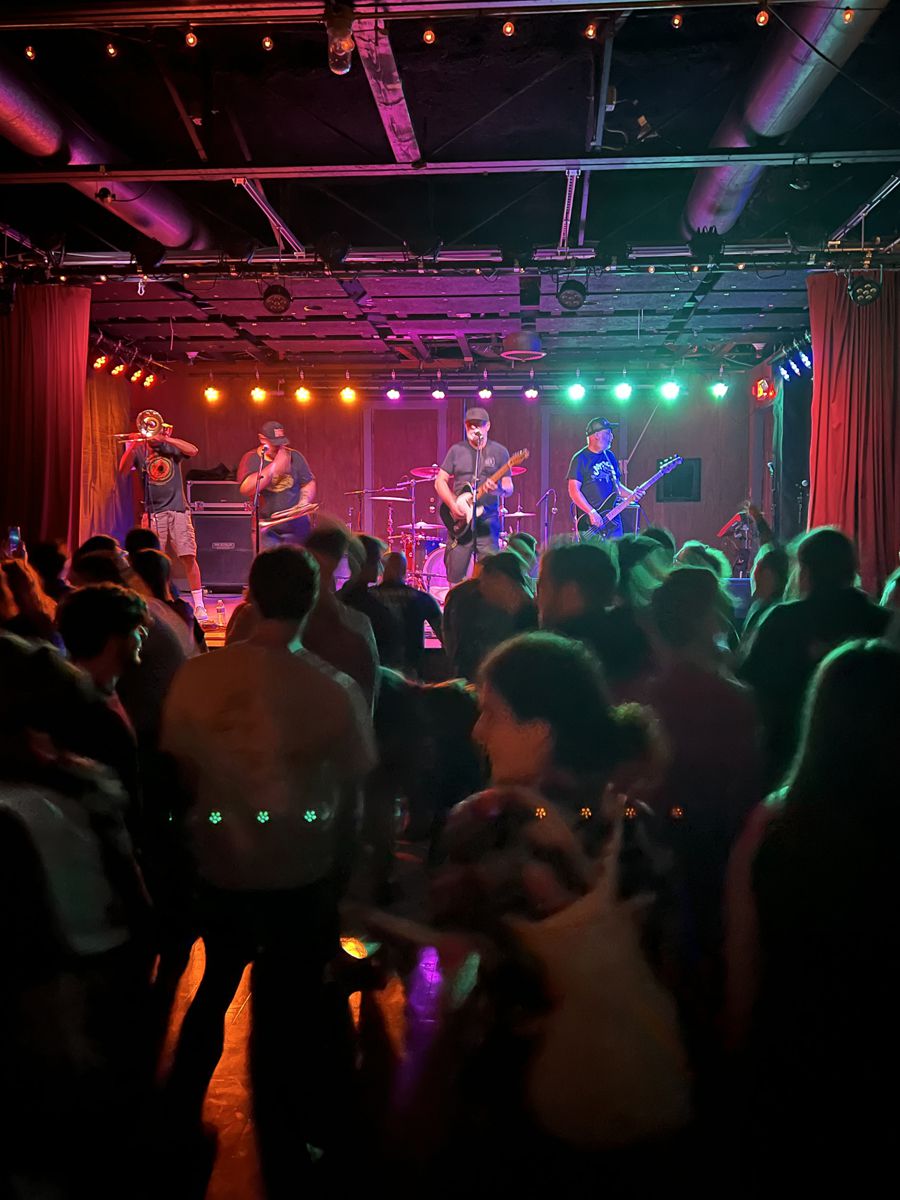 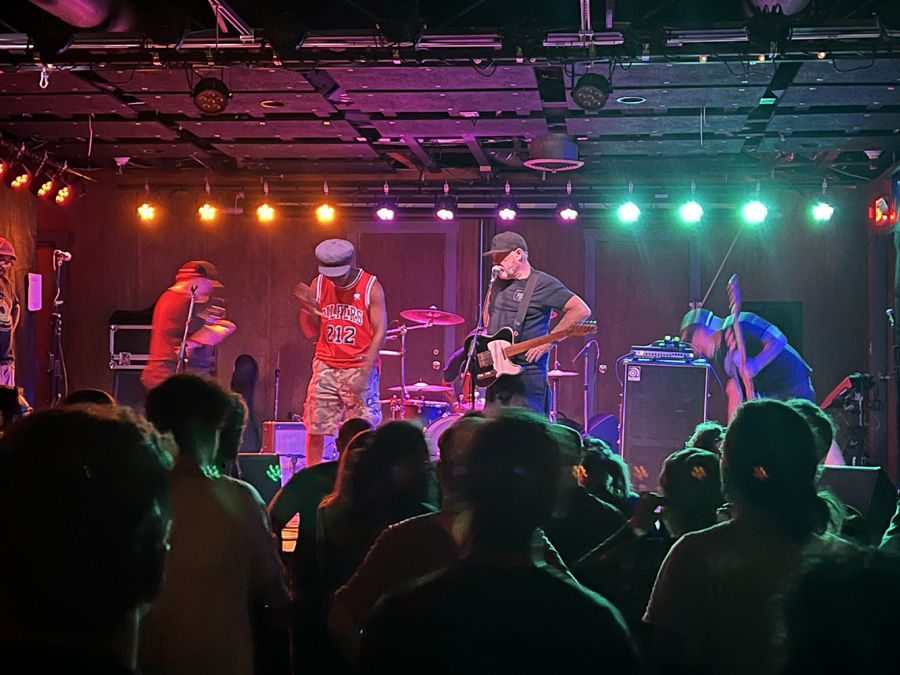 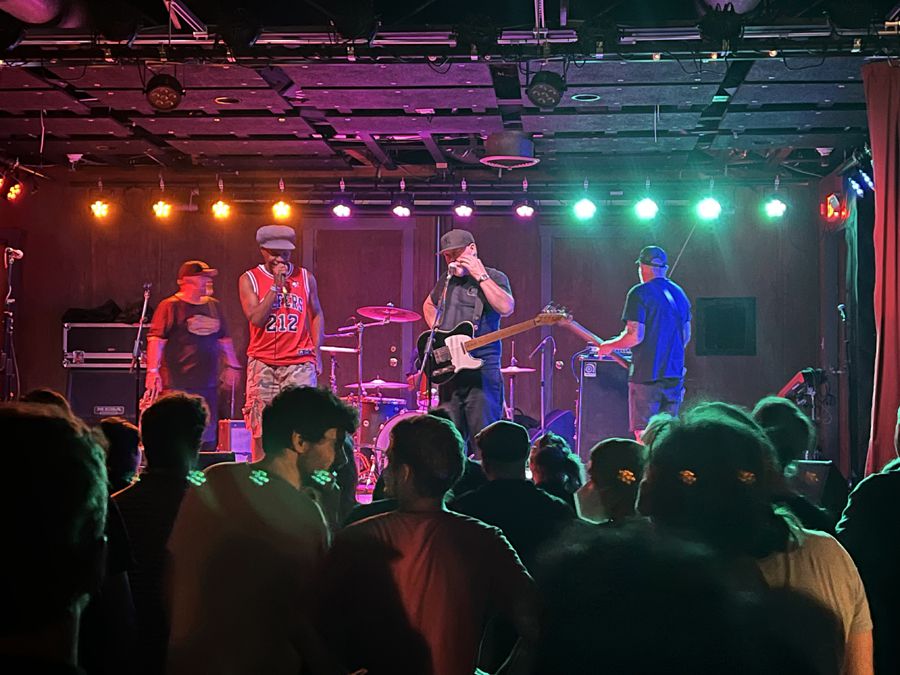 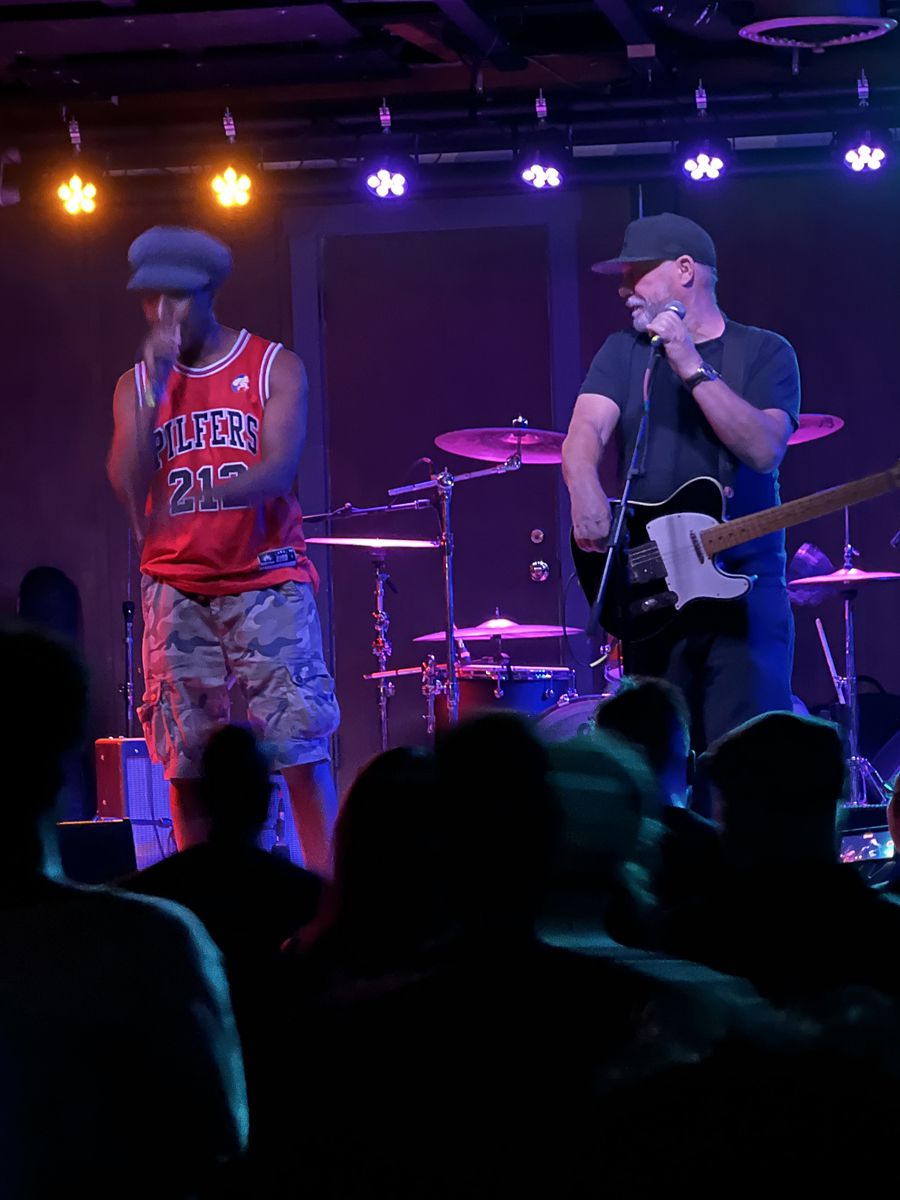 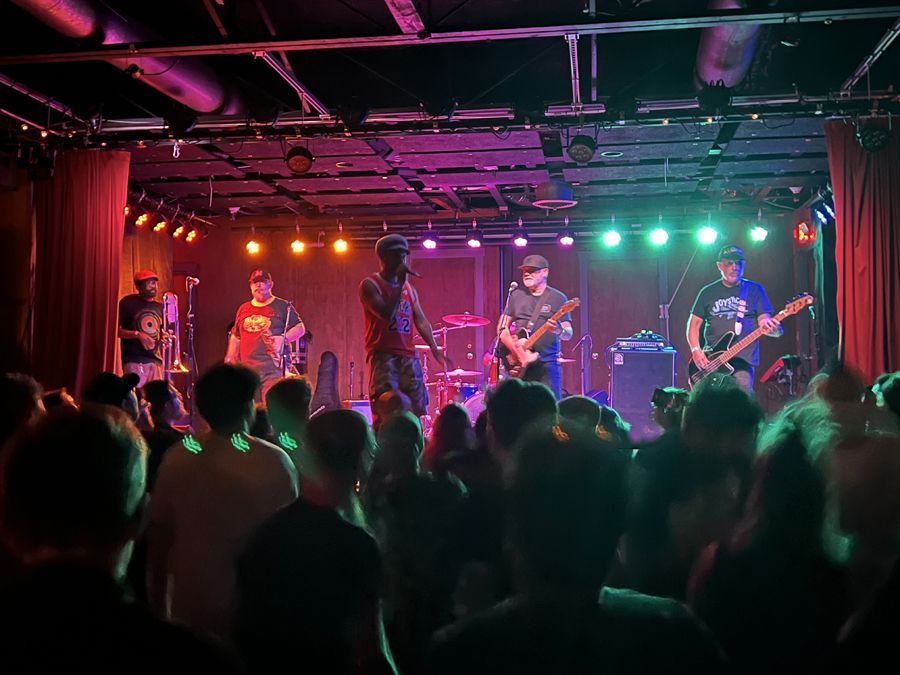