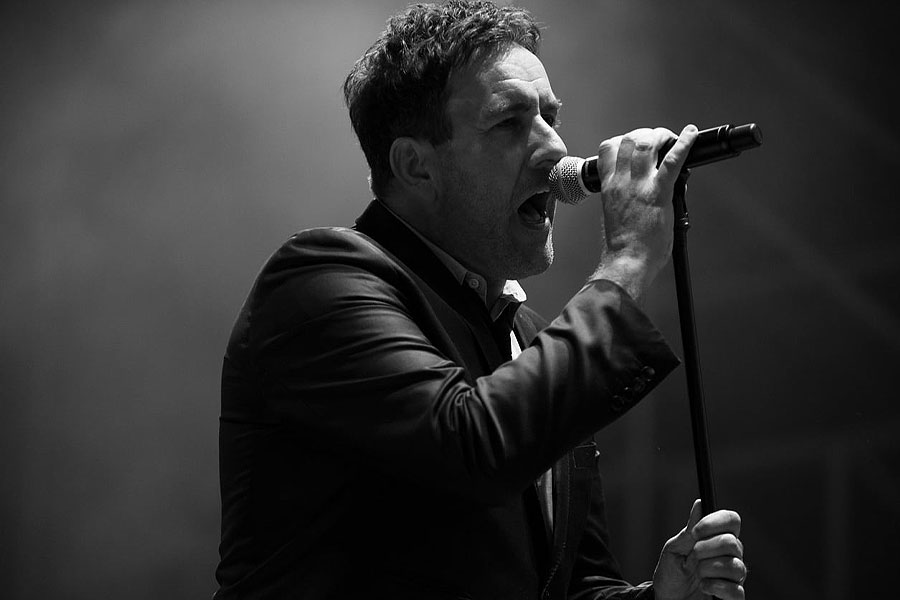 I’m shocked and sadden to read the news tonight that frontman Terry Hall of the Specials and Fun Boy Three has passed away from a brief illness. The band posted the terrible news on their social pages, and what followed was the outpouring of fans, friends and bands with condolences. For bands and fans alike, Terry Hall and The Specials were highly influential and this is just a serious blow to the music scene and the ska scene, of course.

I was lucky to have seen Terry Hall perform with the Specials 4 times in 2010, 2013, 2016 and 2017 in NYC. As much as I loved seeing the Specials perform when he wasn’t performing with the band like at 7 Willow Street in Portchester, NY, Vans Warped Tour in the late 90s, it just wasn’t the same. Of course in a perfect world, all the original members would be able to get together and perform but those stars weren’t aligned. It’s moments like this where it’s better to go out, see a band, witness something awesome like live music and say to people years later, hey I saw that singer or that band perform.

I was also lucky enough to take photos of the band over the years, thanks to Horace Panter. It’s one thing to see a band perform as a fan, it’s another thing to see a band, up close and performing through the lens. You try to capture those special moments, no pun intended. Terry wasn’t particularly flashy with his performances when I saw him but I certainly enjoyed his dry wit in-between songs. His vocals, and presence will be truly missed. My hearts go out to his family, friends and bandmates.

The Specials posted the news on social today:

It is with great sadness that we announce the passing, following a brief illness, of Terry, our beautiful friend, brother and one of the most brilliant singers, songwriters and lyricists this country has ever produced.
Terry was a wonderful husband and father and one of the kindest, funniest, and most genuine of souls. His music and his performances encapsulated the very essence of life… the joy, the pain, the humour, the fight for justice, but mostly the love.
He will be deeply missed by all who knew and loved him and leaves behind the gift of his remarkable music and profound humanity.
Terry often left the stage at the end of The Specials’ life-affirming shows with three words… “Love Love Love”
We would ask that everyone respect the family’s privacy at this very sad time.🖤 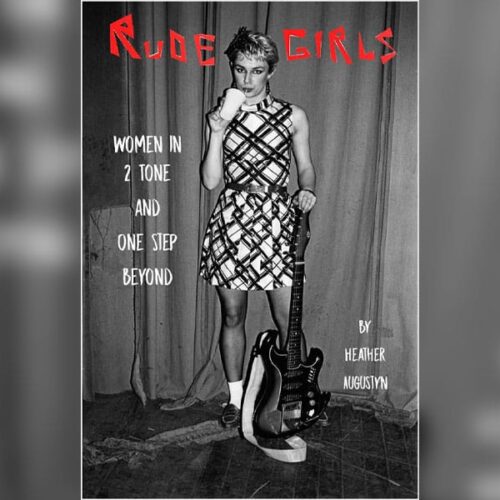 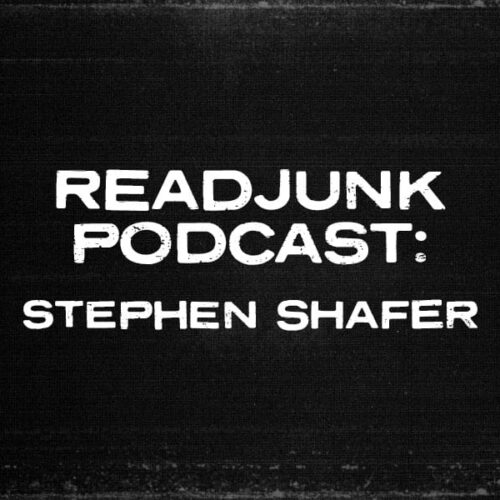