New Brunswick, New Jersey’s The Gaslight Anthem have announced initial tour dates today for their Fall 2009 North American tour, with more cities and dates expected to be confirmed in the weeks to come. Here’s hoping they announce a NYC date soon! After this tour, the band will head back into the studio to follow up on their brilliant album The 59 Sound…

The Gaslight Anthem have been a band for three-and-a-half years now and in that short amount of time they’ve become one of rock music’s most celebrated acts, spurring a cultish fan base with their original and heartfelt soul-inflected punk. The band recently completed a highly successful headlining tour with sold out shows across North America, including Webster Hall in New York, the Commodore Ballroom in Vancouver BC, the Trocadero in Philadelphia, the Bottom Lounge in Chicago and two nights at The Stone Pony in Asbury Park, NJ. Their dynamic live show has gained further attention following standout performances at this year’s Coachella, Sasquatch and Harvest of Hope festivals. Gaslight is now set to perform at Lollapalooza and All Points West this summer and recently graced the cover of Alternative Press magazine. Since the release of THE ’59 SOUND in August of last year, the band has received accolades from the likes of Pitchfork, NPR, SPIN and Rolling Stone, not to mention critical acclaim overseas from publications such as NME, Kerrang!, Exclaim!, VISIONS, Rock Sound, Big Cheese and Q Magazine.

Currently on tour in the UK and Europe, where they will be direct support for Social Distortion for three shows in Germany and open for Bruce Springsteen and the E-Street Band at Hyde Park in London on June 28th, the band will also be performing at a variety of festivals including Fuji Rock in Japan, Glastonbury, and the Reading and Leeds Festivals. The band’s Fall tour being announced today marks the band’s last headline run before they head into the studio later this year to record their follow-up to THE ’59 SOUND.

Gaslight’s headline Fall tour features Murder By Death as direct support. The lineup will be rounded out by a rotating group of great bands, including The Loved Ones, Jesse Malin, Frank Turner, Broadway Calls, and Ninja Gun. 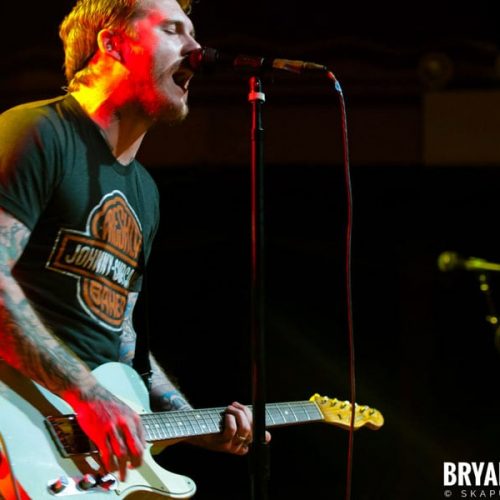 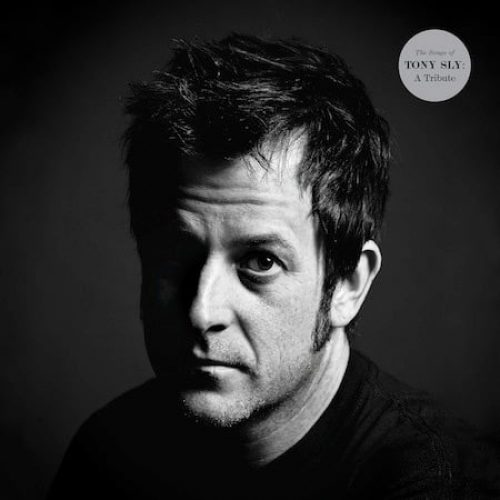 Various Artists – “The Songs of Tony Sly: A Tribute”