Punk rock band The Generators have announced a fall West Coast tour in support of the band’s latest album, Last of the Pariahs. The tour will start at 924 Gilman in Berkeley on October 5 and culminate at B Ryders in Bakersfield on October 20. The band has also announced they are currently writing new material for an album due out in 2013. Hey fellas, how about a NYC date?


“We normally hit only major cities when we go out on the road, so this West Coast 2012 tour will be kind of cool for us, due to the fact we are stopping off, and hitting all the smaller towns as well, that the bigger bands might not normally venture into,” says vocalist Doug “Dagger” Kane. “It’s a good feeling to be able to bring the music to the people. Times are tough right now, and people might be staying closer to home, and not driving themselves hours into the larger cities. We also know we are going to open the doors to all sorts of newer fans that knew little to nothing about us. The days of The Generators being a mystery to the Punkers, and Rock & Rollers of the Western US States might be coming to an end.”

After eight albums spanning from 1997’s highly revered classic Welcome to the End to 2011’s Last of the Pariahs, The Generators are hardly a mystery among the punk rock community. The band, which features Dagger on vocals along with guitarists Mike Snow and Sean Romin, drummer Greg Millan and bassist Manny, has spent the last fifteen years making a name for themselves with coveted releases and relentless tours with bands like The Damned, Cock Sparrer, Anthrax, Bad Religion, Agnostic Front and Stiff Little Fingers to name a few.

The band’s fifteen years of blood, sweat and tears is paying off too. The Generators’ music has been appeared in various national TV and radio commercials as well as promos for The Grammy Awards and all over the radio airwaves over the last few years. Not surprising, their shows are getting bigger as well. No longer a support act, the band has graduated to packing venues on headlining tours around the world.

Although the band has been around for fifteen years, it seems as though they’re just getting started.

Catch The Generators on tour this fall and stay tuned to http://www.the-generators.com for news and updates regarding their next studio album. 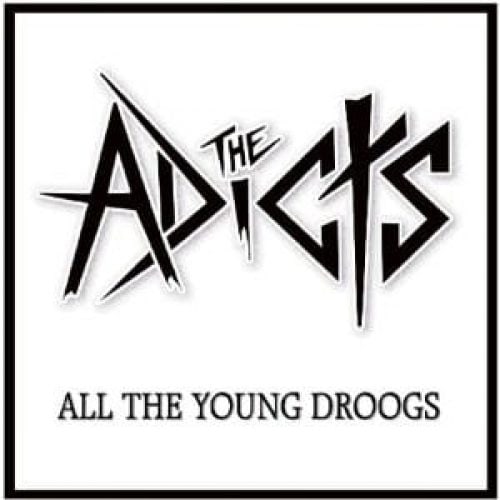