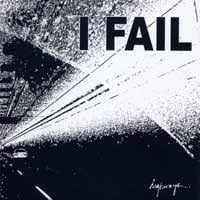 Awfully long songs for hardcore. Music and vocals are okay but not spectacular or inspiring. There is some good melodic metal guitarwork on “Broken Windows,” but otherwise, the music is downtempo and repetitive. Lengthy breakdowns bring the pace down to snail speed. These guys need energy drinks.

Vocals do the straightforward shouty-spoken thing followed by the screechy high-pitched thing. It’s done well and isn’t distracting like similar bands (and it’s of course preferable to the emo-screechy duality). At the same time, the vocal lines aren’t interesting and they don’t lift the music. 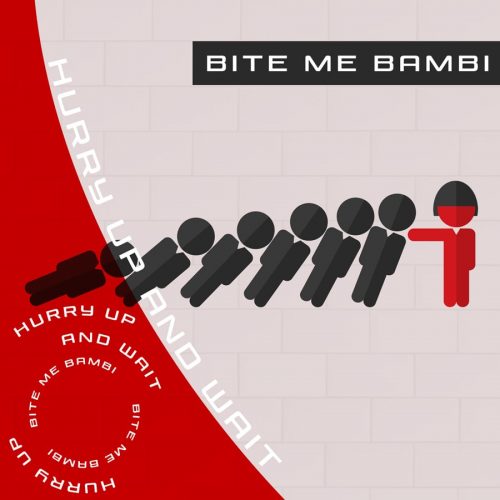