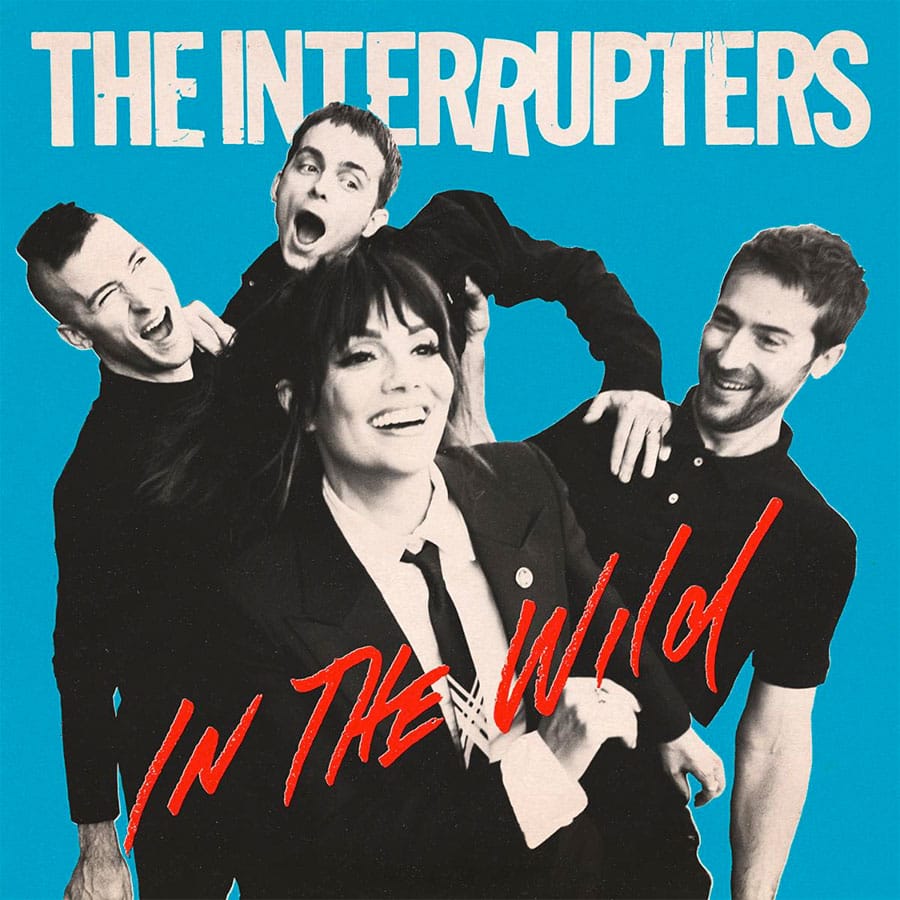 The Interrupters are clearly the reigning champs of the ska world the last decade and show no signs of being knocked off that pedestal. Their fourth full-length, In The Wild, is a scorcher, filled with some unbelievably catchy tunes and some heartfelt, personal songs as well. This album is not to be missed!

“Anything Was Better” starts the album off to a blazing start, more on the punkier side. The Interrupters always do that balancing act of punk and ska punk very well. It doesn’t take long to get into the ska punk stuff with the track “As We Live.” The song features Tim Armstrong and Rhoda Dakar from The Bodysnatchers, The Specials AKA on vocals. “Raised By Wolves” delivers on the personal front as Aimee sings about the struggles of her upbringing which lead to anxiety and other things. I guess “Anything Was Better” is in a similar tone.

Every Interrupters album, there’s always one song that stands out from the others. The first album was “Take Back the Power,” second album was “By My Side,” third album was “She’s Kerosene” and this album is “In the Mirror.” I believe it was the first single off the album, and it’s definitely the catchiest. It’s one of those songs I can hit repeat after just hearing it. The first half of the album is the strongest in my opinion based on the catchiest of songs.

The second half contains a lot more ska/reggae tunes. You have songs like “The Hard Way,” “Let Em Go,” “The Burden” which features Greg and Alex from Hepcat, and “Love Never Dies” featuring The Skints. The album ends in an unfamiliar style, a ballad called “Alien.” I’m assuming it’s probably something that Aimee needed to do, based on all the personal stuff she got off her chest with this album.

Their last album “Fight The Good Fight” was, by far, my favorite Interrupters album but this might tie it or exceed it. Either way, the band has been on a roll with some awesome ska punk music and clearly at the top of their game. This album showcases Aimee’s vocals, and the band exploring different styles. There’s punk, there’s ska, there’s some reggae inspired stuff too. There’s even a ballad! Couldn’t have asked for a better album from the Interrupters!

Bottom Line: The Interrupters deliver another excellent ska/punk album!
Notable Tracks: Anything Was Better, As We Live, In the Mirror, Jailbird, The Burden, Alien
Overall Rating: