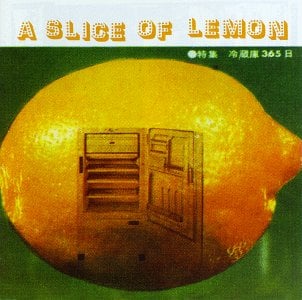 One and Done is a series of articles focusing on ska bands who released one (or sometimes 2) tremendous songs and then disappeared forever. Culling the archives of ska compilations and singles from the 1980s, 1990s, and early 2000s, One and Done focuses on those standout tracks and the bands who penned these amazing tunes. Today, we feature ska supergroup Shaken 69.

Shaken 69 was a true all-star ska group featuring some of the best musicians and songwriters from the Bay Area Ska Scene. Formed in 1995, the band included Tim Armstrong and Matt Freeman of Rancid/Operation Ivy, Paul Jackson and Eric Din from the Uptones, Lars Nylander and Mike Park from Skankin’ Pickle, and was rounded out by Dave Mello from Schlong/Operation Ivy on drums.  The musical pedigree of Shaken 69 was amazing. There was the bouncy danceable foundation of the Operation Ivy rhythm section, the infectious horns of Skankin’ Pickle, and led by members of Bay Area Ska heroes, and huge influences on a young Tim Armstrong, The Uptones.

The track itself boasts classic 3rd Wave Ska at its peak. From the musicianship to the songwriting, the track is one of the most vital songs of its era. The only downside is that while the track is so good, it is all we have left of the band. The song was featured on the compilation A Slice of Lemon released by Kill Rock Stars and Lookout Records but then nothing came in its wake. Fans of all of the musicians featured have enjoyed further output from bands such as Rancid, Skankin’ Pickle, the Chinkees, and many more but the promise that this song held will always keep us wondering what could have been.