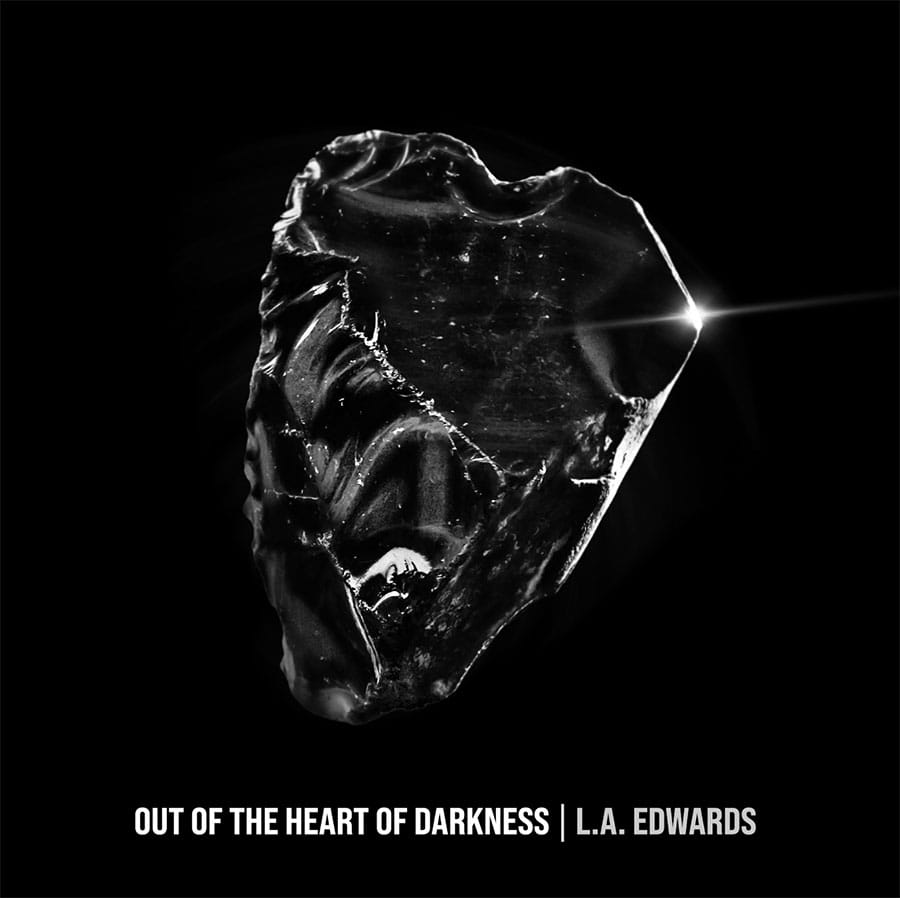 Image used with permission for news and review purposes
Share:

L.A. Edwards‘ new album Out of the Heart of Darkness is already a favorite of mine and top of the list for 2023. The band’s song “Let It Out” was featured on Yellowstone (which twangy music isn’t these days haha) but with good reason, L.A. Edwards’ new album is top notch! L.A. Edwards premiered a music video for their new single “Already Gone” the second single off of their latest album, which was released January 6, 2023 on Bitchin’ Music Group.

Set in a gothic western bar (Phoenix’s own Duce), the music video successfully captures the dark emotion of the song while highlighting the spirited nature of L.A. Edwards and his band of brothers. Directed by Zach Villafana and Jeffrey Schroeder (Kacey Musgraves, Pusha T, Kanye West, Alicia Keys), the viewer isn’t entirely sure if they’re at a funeral party or a fucked up version of Cheers. There is an elderly gentleman who seems to be the hidden protagonist of the video; he seems to be searching for some kind of closure. A David & Goliath barroom boxing brawl although you’ll have to watch the video yourself to see who gets knocked out. A troupe of western dancers occupying the floor, unbeknown to them that this isn’t George Jones or Hank Williams. The cast is dressed in black and the room has a smoky haze. L.A. Edwards has taken a hard left turn off of the obvious western singer-songwriter motif with this video, song, and album. They’re occupying new territory filled with edge and attitude, much to the credit of Grammy-winner Tom Lord-Alge who intentionally mixed and mastered the album to have a more austere sound. The song has received favorable response in its first two weeks, with prominent features on Apple Music’s “New in Alternative” playlist and Digster’s “Hot Alternative” playlist among others.

Written by L.A. Edwards after returning home from a 2022 European tour with The White Buffalo, Edwards writes “Insomnia, hot flashes, night sweats, eye spasms, sleep walking and talking, and general discomfort between sleep and wakefulness all played a role in the writing of “Already Gone.” It’s about getting free.”