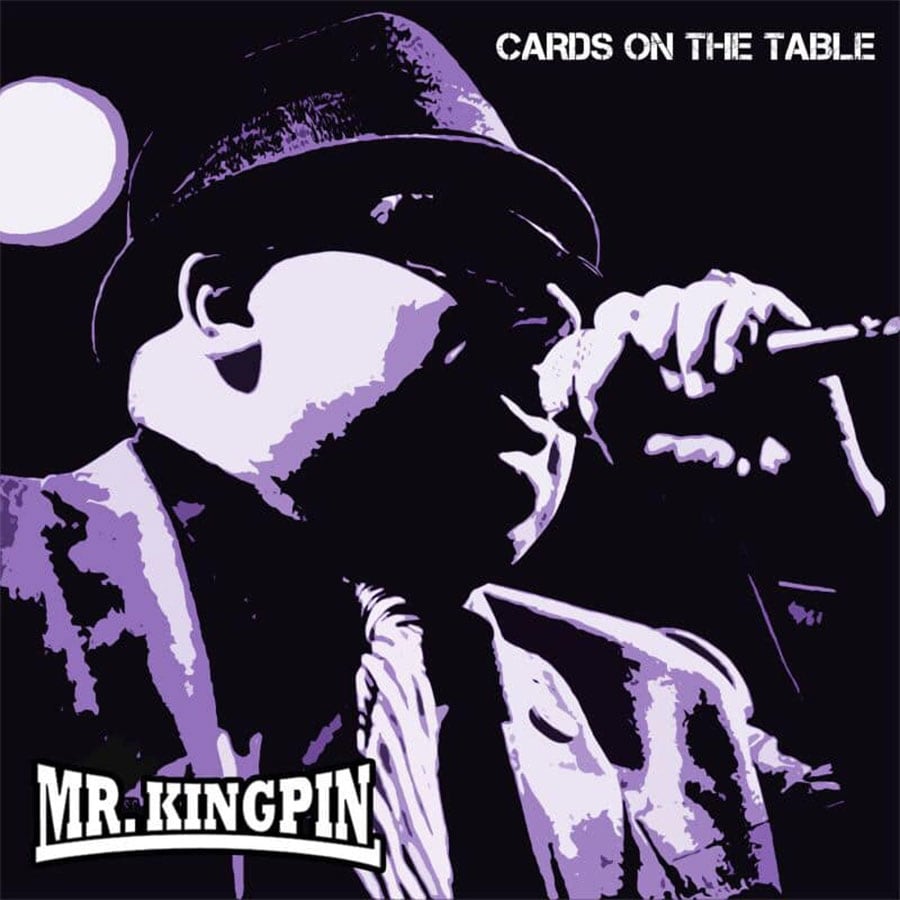 Dallas, TX ska artist Mr. Kingpin (Jon E Bravo) has been writing, recording, and performing ska music for 16 years with Dallas band, Rude King, as well as sitting in with artists along the way. His new band Mr. Kingpin released their debut single “Cards on the Table” and was released back on July 1st. It’s now available for streaming and purchases on Apple Music, Spotify, YouTube, etc.


According to the band’s bandpage profile:

‘Mr. Kingpin’ is his new collaboration with Esteban Flores (Steady 45s) to release authentic Jamaican sounds of the 60’s. The focus of this project is to release vintage inspired ska, rocksteady, and boss reggae.

Sounds good to me! Have a listen!

The band will be playing with the Toasters and The Scotch Bonnets at Three Links in Deep Ellum, TX (2704 Elm St, Dallas, Texas 75226) on October 2nd. Check them out!