The Netflix documentary hit Making A Murderer made people interested and care for Steve Avery and his nephew Brendan Dassey for their supposedly wrongful convictions. After watching first season, it seemed to be the case they weren’t the men who did this awful crime. They are still in jail unfortunately and Part 2 shows what has taken place since the first documentary series premiered in 2015. Looking forward to this one, and I’m sure it will be frustrating to watch since things have not gone their way lately.

The new season premieres on October 19th on Netflix. 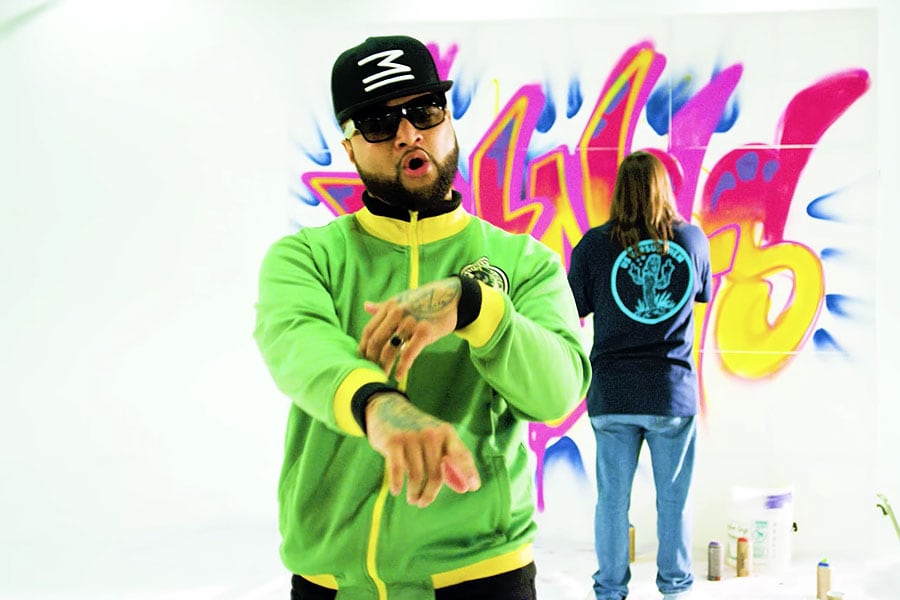 Next: Watch The Music Video For Common Kings’ “One Day”