Hasn’t Broken Bells released a music video for “After The Disco” yet? Well apparently the official music video premiered today and it will probably make you dizzy and feel sick. If there were explosions in it, I would have guessed Michael Bay directed this.

The band is currently touring some parts of the US: 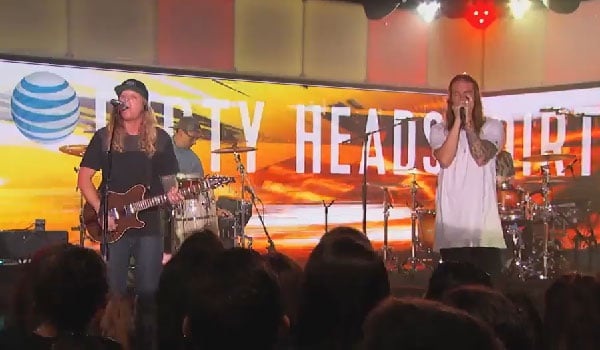