Joey Ramone’s last album Ya Know? came out in May but a new music video for “New York City” premiered tonight. It’s probably one of the best and coolest music videos I’ve seen this year! It features a lot of celebrities and musicians in a leather jacket like Reggie Watts, Anthony Bourdain, Andrew WK, Tim Harrington, some people from 30 Rock, and many more! I don’t even know how they filmed this. A combination of time lapse and stop-motion filming? Regardless of how they did it, this video is fucking cool and Joey would have loved it! I think anyway…. 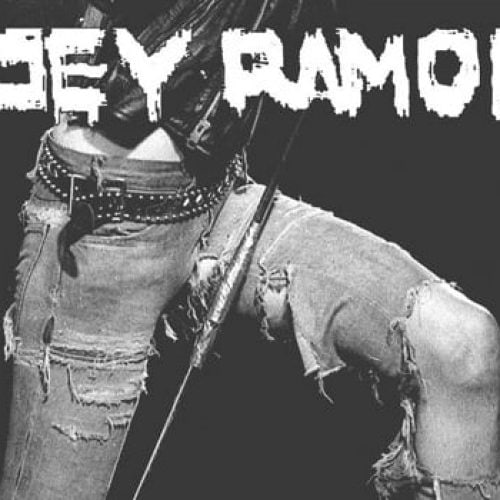 New Joey Ramone CD “…Ya Know?” being played at Joey Ramone Birthday Bash. No Hologram though.