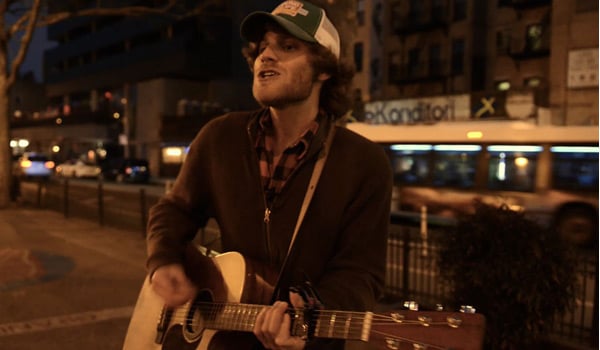 Last week singer/songwriter Nick Gill performed at Rockwood Music Hall in New York City. I decided to film a session for BeforeTheConcert.com with him out on the streets and he played “By The Way” in the freezing cold. It was a fun time, and he’s a great musician so check out the video!


As well as the episode from Before The Concert, I also took some photos of him over at my photo site SkaPunkPhotos.com and filmed 2 songs during his set.