Frank Turner and The Sleeping Souls have recently played in USA to support their upcoming new album Tape Deck Heart. This video is the behind the scenes look of their tour to NYC and other places like in Austin. Highlight of the diary? One of the members dancing like Mick Jagger!

Tape Deck Heart will be released on April 23rd via Interscope/Universal. Pre-order at Amazon.com. 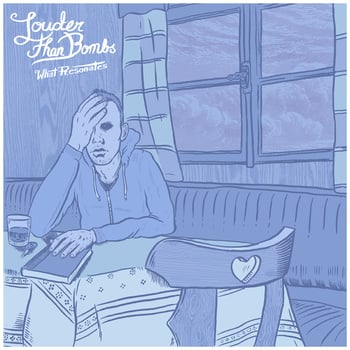 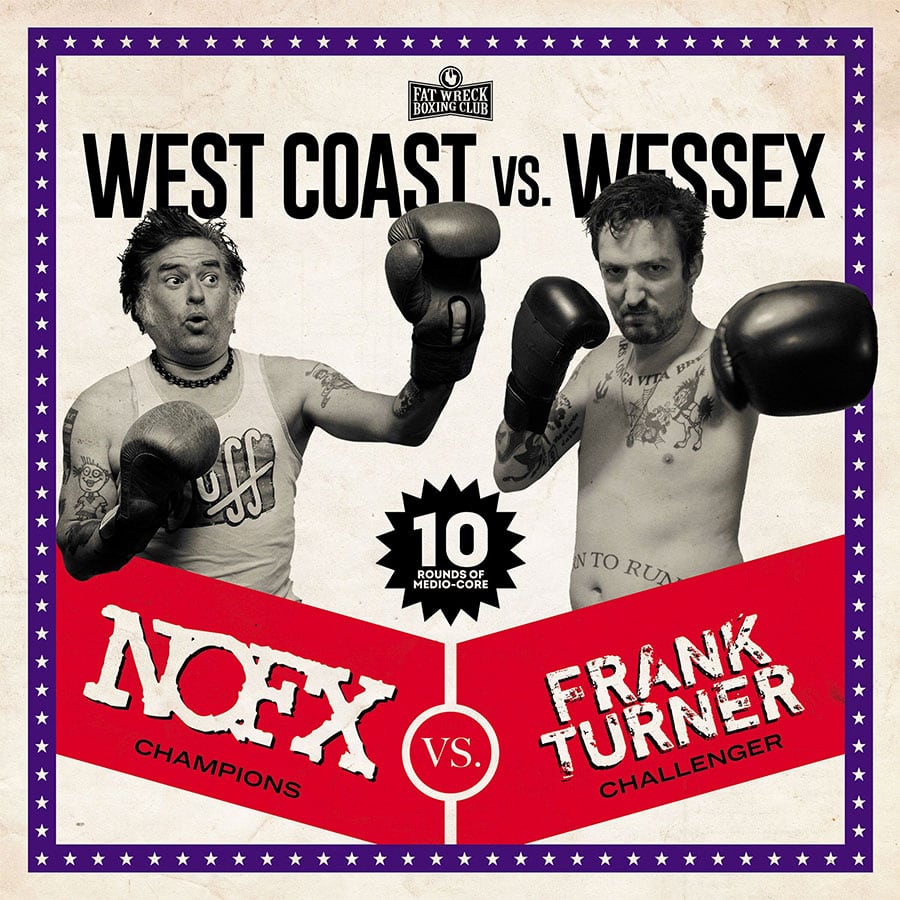 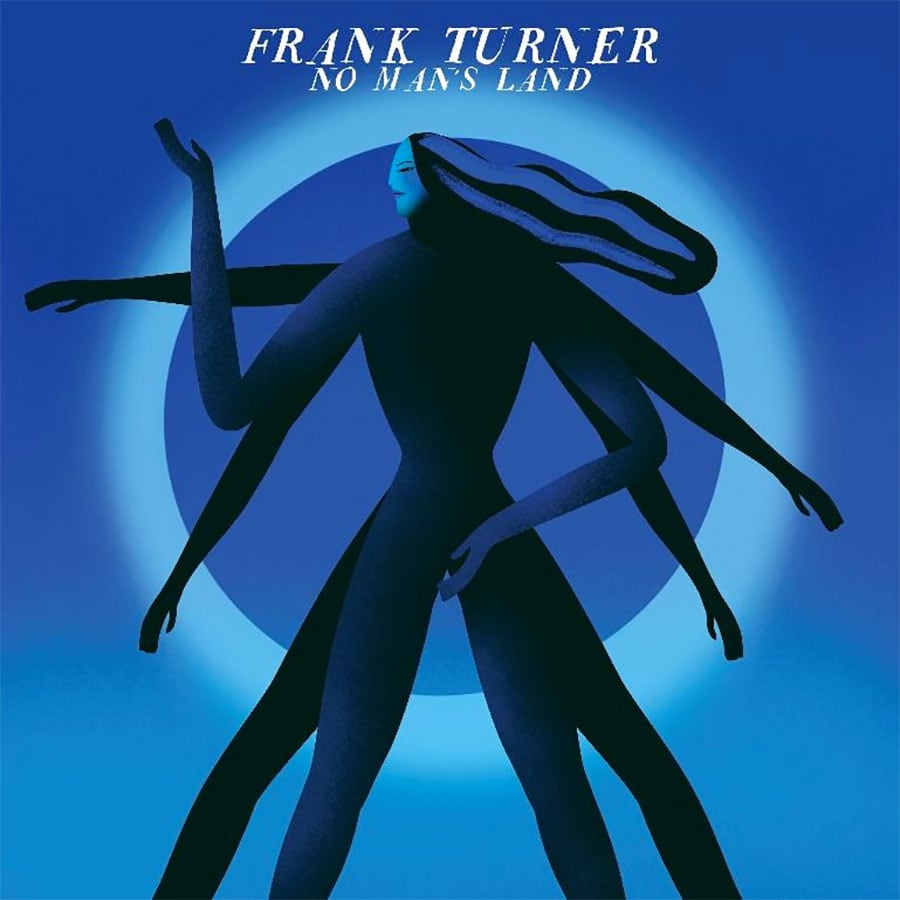