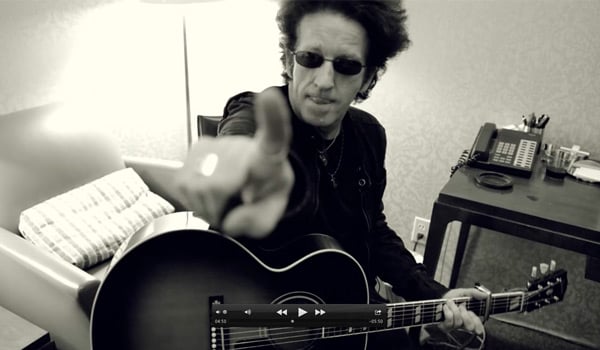 Willie Nile just released his brilliant new album American Ride on Loud and Proud Records. In my opinion, it’s his best album to date! Before his gig at Barnes and Noble in Union Square on June 25th, I met up with him to film 2 songs in dressing room of B&N. The video is probably one of my favorite videos I shot so far and it was tough to keep in the laughter at times. Willie played “Places I Have Never Been” (my request) and his title track “American Ride.” Watch it, love it, and watch it again!

You can read about the filming at Before The Concert. 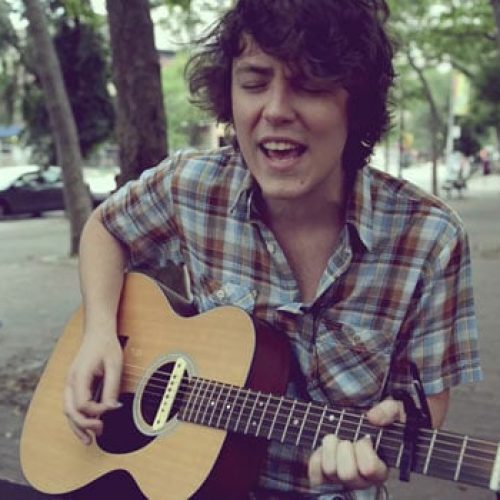 Video: Trapper Schoepp – “Settlin’ or Sleepin’ Around” and “Tracks” (BeforeTheConcert.com)