Danny Rebel & The KGB have released a trad ska/rocksteady tune recently, from their upcoming album Toss It Up. The single “Whispering Eye” sounds great and Danny Rebel and Stomp Records have premiered a music video for the song too! A funny nod to The Planet Smashers in the beginning too….

The new album will be out May 28th on Stomp Records. Victor Rice does his thing on this album as well, and dubs up the B side of the album with 5 songs.

Watch the video below, which was directed and edited by Marco Lapenna. 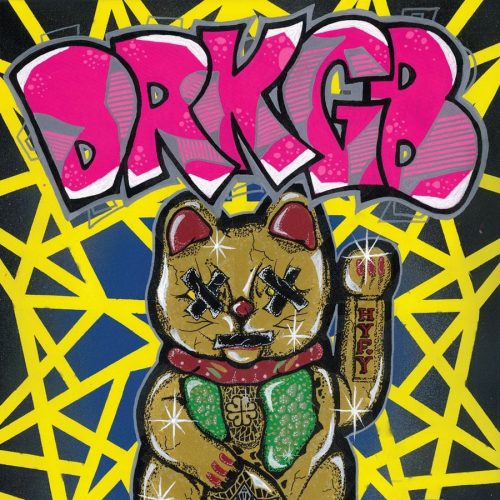