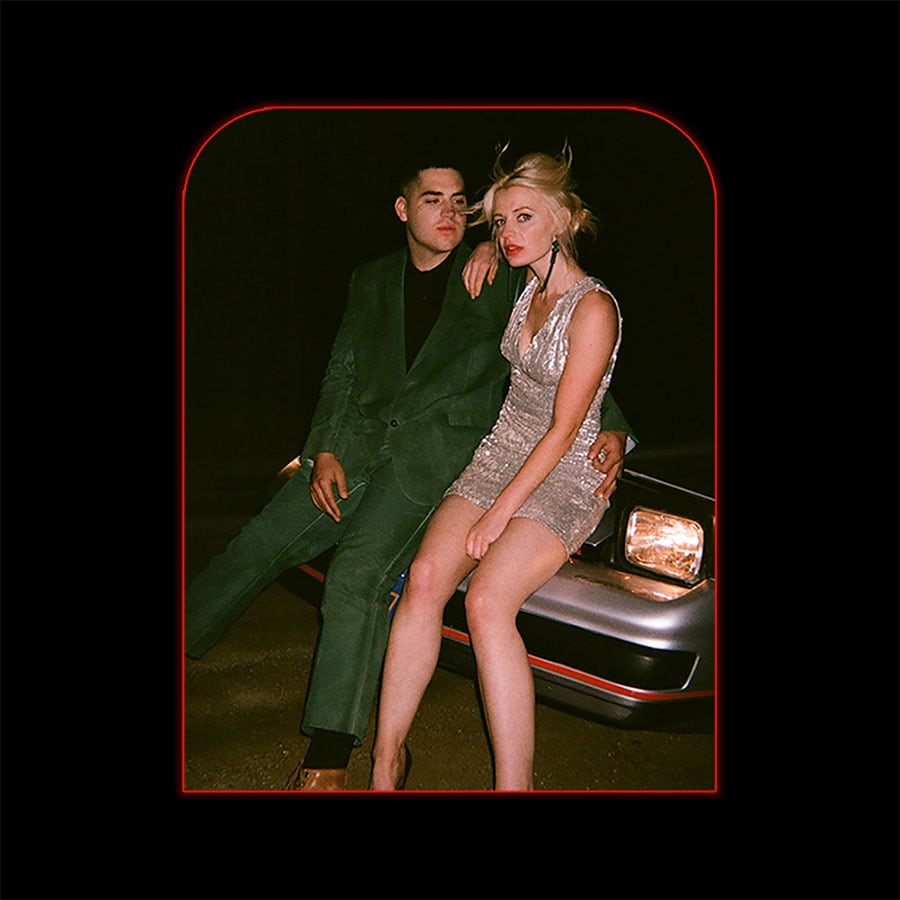 Mackeson is releasing new singles about once a month until his new full-length album. Not sure when that is but I guess it’s this year? It’s sort of a re-brand for Mackeson, as I started out listening to Brad Mackeson when he released his debut album 1945 a few years ago. That album was singer/songwriter-ish and these new songs are a bit of moody pop songs. His style has changed and for the better. His newest single “Bye Bye Baby,” is out now and you can watch the music video for it below.


Get the new songs at Itunes or somewhere else where they sell music.

Back in 2013, I filmed Mackeson for my Before The Concert series and he did a few songs for me in Washington Square Park. Good times and great to see him making more music!