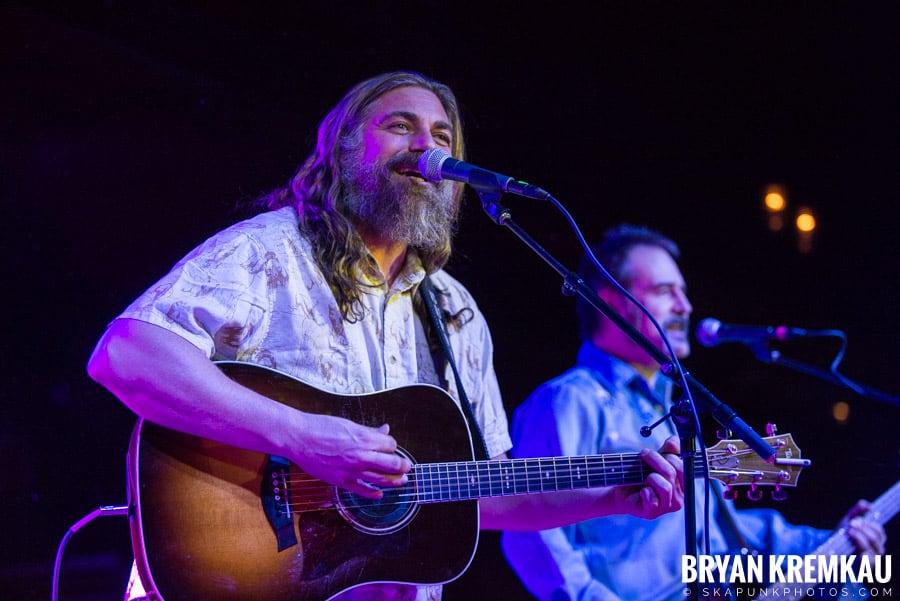 The White Buffalo’s new album The Year of the Dark Horse is out now and the group premiered a music video for the track “Kingdom For A Fool.”

The video sees Jake let loose a little, by the end of it he’s just dancing down the street in his tightie whities. He definitely displays his funnier side in this video, which I witnessed firsthand when I met him while filming for my old video series Before The Concert.

The album is now out and is definitely departure from his other stuff, which he fully intended. There’s a lot of cool tracks on it and Jake’s vocals can do no wrong. It’s a very Tom Waits-ish album. I want a straight up punk rock White Buffalo album next! Check out the video above and listen to the full album when you can!

Kingdom For A Fool, music video, Snakefarm Records, The White Buffalo, The Year of the Dark Horse