“As most of you know by now, we spent the beginning portion of 2012 recording a new record. The last half of 2012 has been and will be spent working our new single “Whole Lotta You” to radio! Exciting times for A Rocket To The Moon. We have a great plan in the works for releasing our new album entitled Wild & Free in January, but wanted to give you guys something for sticking by us and being so patient. We are releasing a 4 song EP we’re calling That Old Feeling on October 2nd. To support this EP we’re gonna be heading out on a two week headlining tour starting October 17th. We wanted to do something special for our fans that haven’t seen us in a while so we’re going to be playing a bunch of small intimate venues on this tour to bring back “that old feeling”… See what I did there? Anyways, we hope to see you guys at a show next month and we can’t wait for you guys to jump around to some new music with us! See you soon!”
– Nick Santino / A Rocket To The Moon

A Rocket to the Moon – That Old Feeling Tour:

A Rocket to the Moon, Fueled By Ramen Records, pop rock, tour dates, Whole Lotta You 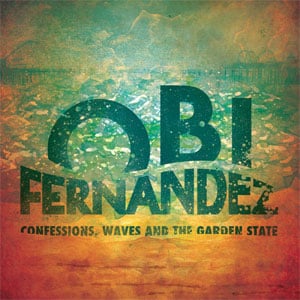 Previous: Obi Fernandez streams a new song “The Color Of Your Voice” on AltPress.com 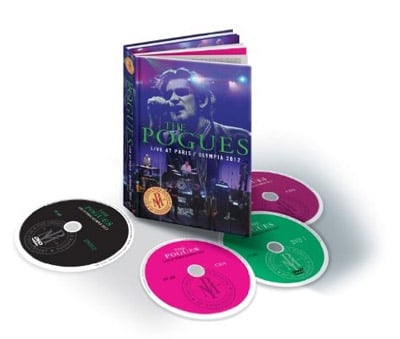 Next: The Pogues releasing “The Pogues in Paris – 30th Anniversary Concert Live at the Olympia” Blu-Ray/DVD/CD in November 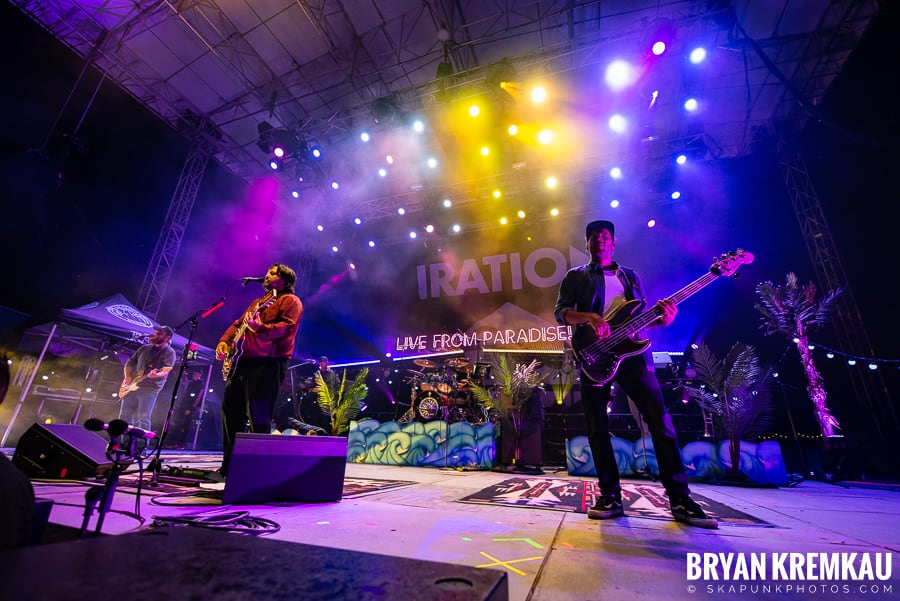