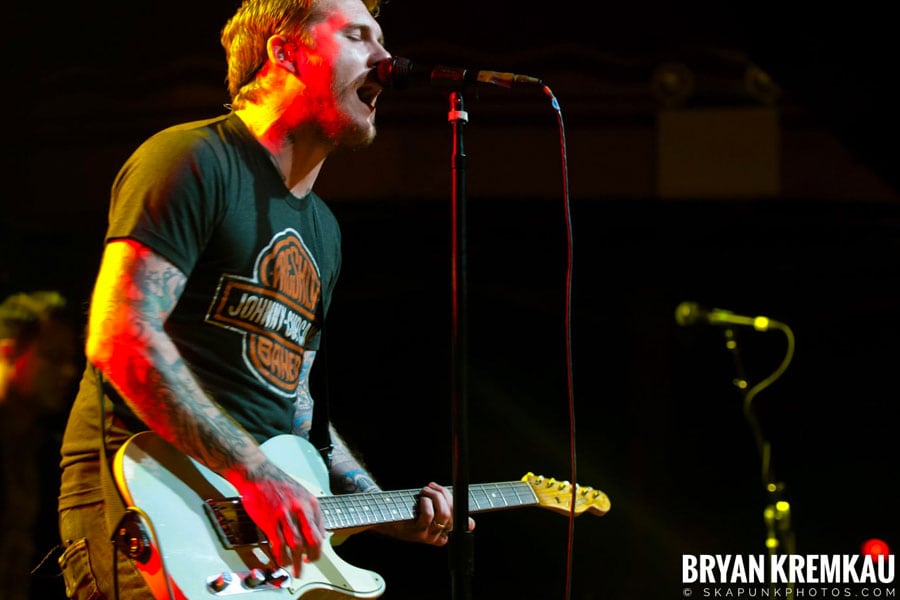 The Gaslight Anthem’s Brian Fallon has released his new single “You Have Stolen My Heart,” available today at all digital music retailers and streaming services. The new single will be on his 3rd solo album, Local Honey, the follow-up to his critically acclaimed 2nd solo album Sleepwalkers. The new album will be out via his own label Lesser Known Records and Thirty Tigers on Friday, March 27th. The album is available for pre-order today and comes with a download of “You Have Stolen My Heart.”


Brian commented about the new single:

‘You Have Stolen My Heart’ is my most direct attempt at a love song. I wanted a song that wasn’t aware of what it was or wasn’t, it was just true. The rhythm has an almost calypso feel inside of an Americana song.

Tracklisting:
When You’re Ready
21 Days
Vincent
I Don’t Mind (If I’m With You)
Lonely For You Only
Horses
Hard Feelings
You Have Stolen My Heart

Brian will be taking his live band, The Howling Weather on a world tour in 2020. North American dates begin March 12th at Wilmington, DE’s The Queen and then continue through early April. April 1st he’ll be at Town Hall in NYC. A wide-ranging European run follows, including stops in Denmark, Sweden, Germany, Austria, Italy, Spain, France, the Netherlands, and the United Kingdom. Additional tour dates to be announced in the new year.