Massachusetts band Cave In announced a new album Final Transmission‘ featuring the last recordings with Caleb Scofield, who passed away last year. The album comes out June 7th on Hydra Head records. This should be very interesting to hear!

‪Half the album’s proceeds will go to the Scofield family – it’s an honor to present this work with their blessing. ‬

‪Now streaming: “All Illusion” – Caleb’s one lyrical contribution to the album. ‬ 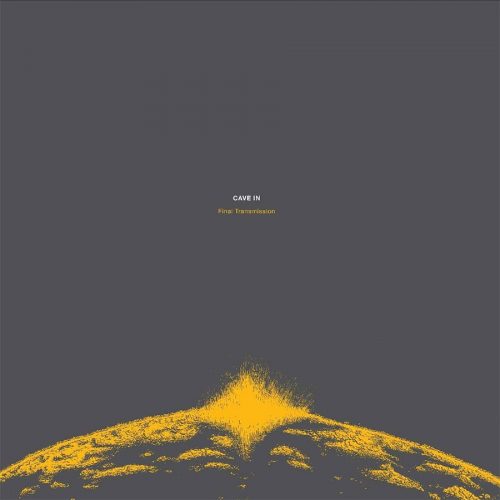