Easy Star All-Stars announced national Spring tour dates, and they will kick things off with their annual 4/20 show at The Highline Ballroom in NYC. Then they will head out Midwest and other regions in the States.


After a successful 2014-15 Dub Side of the Moon Anniversary Tour, the band will continue performing full Dub Side of the Moon sets each night for this run, along with songs from their other critically-acclaimed tribute albums and original favorites. This tour brings the group to a number of cities they’ve never played before. “We are excited to be performing in so many new places,” states vocalist Kirsty Rock. “We’ve played all around the world, yet it’s special to be playing totally new markets in our own country.” Some of the cities they will be performing in for the first time include Omaha, NE; Billings, MT; Bozeman, MT; Jackson, WY; Laramie, WY; and Kansas City, MO. She adds, “It will be invigorating to play in and around the mountain states, since we love experiencing the beauty of nature while on tour to contrast with how much time we spend at the shows and on the bus.”

Denver-based reggae band Tatanka will be opening up all but the first two shows on the tour.. Tatanka has been described as “heavy roots rumble of the Caribbean, while maintaining the pop sensibilities of the dance-oriented electronic sounds from the Britannica-American reggae scenes.” The 420 show in New York will find the band playing with the up-and-coming Jamaican superstar Jesse Royal, while the Omaha show will feature a special pairing with the legendary English Beat closing the night.

The huge success of Dub Side of the Moon (2003) spawned a popular series of reggae tribute albums by the band, including Radiodread (2006), Easy Star’s Lonely Hearts Dub Band (2009), and Easy Star’s Thrillah (2012). The Easy Star All-Stars have also released an original EP (Until That Day, 2008), an original album (First Light, 2011), and a remix of Dub Side called Dubber Side Of The Moon (2010). They have toured worldwide over the past 12 years, playing in over 30 countries on 6 continents.

Other highlights to expect on tour include Easy Star mashups and medleys of the different albums that have never been heard before live, as well as the addition of keyboardist Matt Goodwin, who has played with John Brown’s Body, Giant Panda Guerilla Dub Squad, The Movement and others. He rounds out the touring members including Kirsty Rock (vocals), Ruff Scott (vocals), Shelton Garner Jr. (guitar/vocals), Ivan “Ive-09” Katz (drums), Ras Droppa (bass/vocals), Buford O’Sullivan (trombone/vocals), Jenny Hill (saxophone/flute), and Darren Morze (sound engineer). 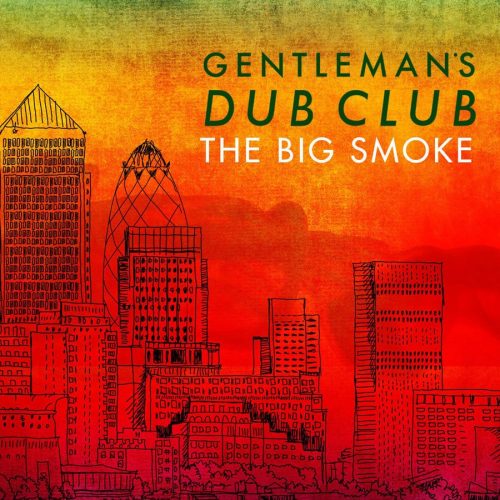