Heavy Metal John Williams Tribute Band, Galactic Empire, have 3 days to go on their Kickstarter campaign. The campaign to fund their debut full-length album ends in 3 days and is currently 94%-ish funded. Special Kickstarter-only pre-order packages of the band’s upcoming debut full-length album are only available until Sunday morning at the following page. Also on their page is a new cover of “Cantina Song,” from “Star Wars: Episode IV A New Hope.”

For those that don’t know who these guys are, Galactic Empire is a heavy metal band comprised of the most sinister villains in the universe. Last year they successfully infiltrated Earth’s “internet” with their first music video, for Star Wars’ Main Theme, which has since accumulated over 8 million views and garnered press coverage from Huffington Post, Entertainment Weekly and MSNBC, among others and landed the band in Los Angeles for a live performance on E! Entertainment’s coverage of the 2016 Academy Awards. Since then, the band released a cover of “The Imperial March” and will retake the galaxy from rebel infidels this fall with their impending tour and album release!

Seeing these guys would be fun to see, and people in the UK will get a chance in December. The band announced a 3-week UK headlining tour in December. Tickets can be purchased now at http://www.seetickets.com/tour/galactic-empire. 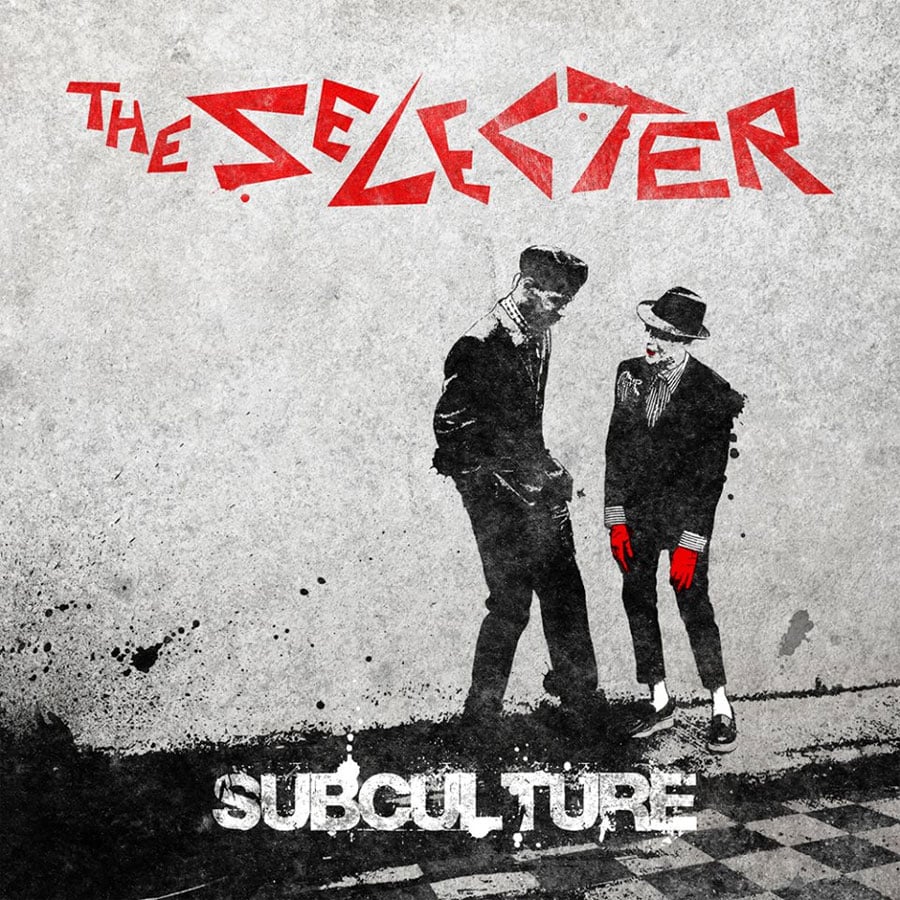 Next: Chixdiggit! Celebrating 25 Years With A New Album “2012” and Canadian Tour