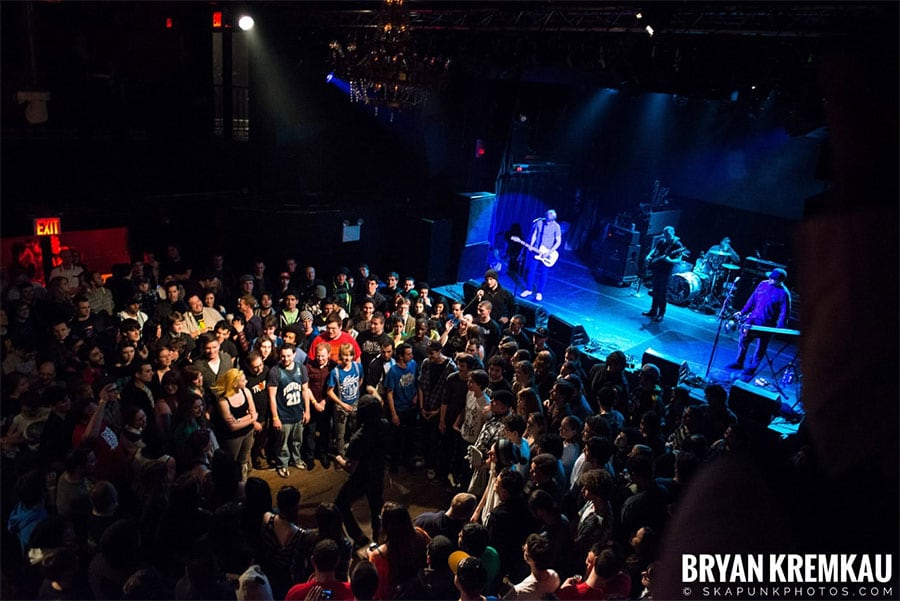 Live Nation’s Irving Plaza will be closing it’s doors in June…but only for several months so they can do multi-million repairs and renovations. The repairs will be refurbished bars on every level, a VIP lounge in the basement/bottom floor, a new lobby, and some premium seating in the mezzanine. Can they also remove the red lighting from the club? The last time I was there was at Stereophonics show in 2017, so I guess it’s gonna be awhile before I go back to the iconic NYC club. I’m happy Live Nation is putting in the work to upgrade the club and make it stick around for awhile; we can use all the Manhattan clubs we can get.

From the press release:

Irving Plaza, the 150-year-old iconic venue and host to a galaxy of legendary performers including Woody Guthrie, Pete Seeger, Bob Dylan, Johnny Cash, The Foo Fighters, Paul McCartney, Dave Matthews Band, The Talking Heads, The Clash, The Ramones, Radiohead and more will close this summer for eight months as part of a dramatic multi-million dollar makeover intended to transform the landmark performance hall with numerous upgrades and renovations throughout the building, it was announced by Live Nation’s Clubs & Theaters division.

Following a complete renovation of the property located in the Union Square neighborhood, improvements will include contemporary revamps of the lobby area and the music hall, new bars on all levels of the venue, the addition of a downstairs VIP lounge, and remodeling of the mezzanine including a new box-seating section configuraton located on the mezzanine.

Executive Vice President, Live Nation Clubs & Theaters, Arich Berghammer said, “We’re thrilled to embark on a dramatic renovation of one the world’s most treasured music venues. When we unveil these experiental upgrades—both artists and fans will enjoy an unparalleled musical experience.”

Building owner representative Mark Chroscielewski said, “The Polish Army Veterans Association has developed a deep bond with Live Nation, which goes beyond a landlord/tenant relationship. It is fitting that in the year that Poland celebrates its 100th anniversary of regaining its independence that District 2 and Live Nation have entered into an even closer long-term relationship to upgrade Irving Plaza to its original elegance and grandeur.”

About The Polish Army Veterans Association
PAVA, the first and oldest wounded warrior support organization in the world, had Ignacy Paderewski as its patron and benefactor. He played countless benefits raising hundreds of millions of dollars for wounded Polish American Veterans from WW1 and the purchase of the Polish Soldiers Home which houses Irving Plaza 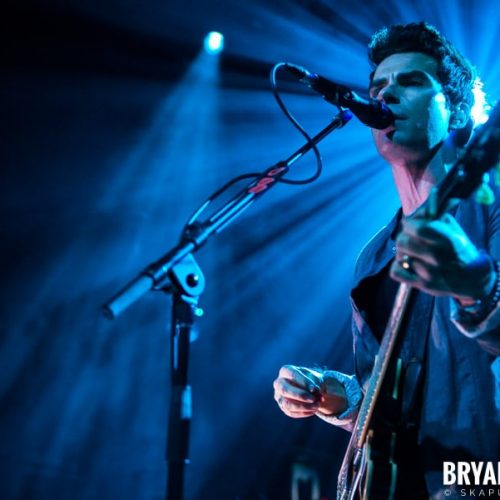 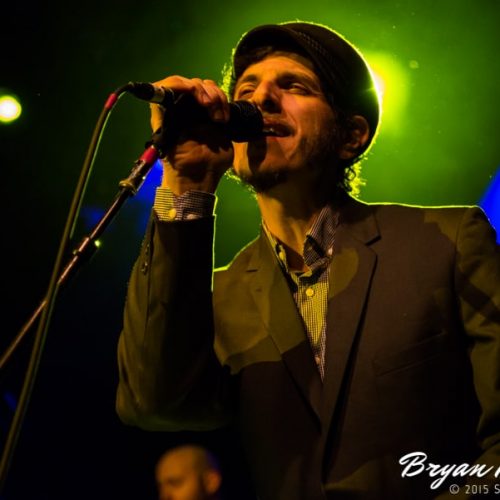