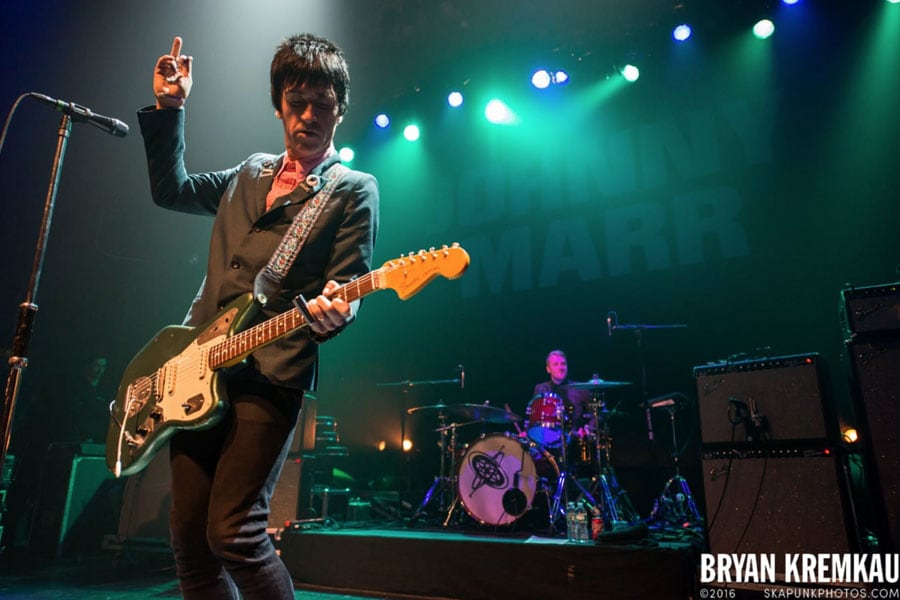 Johnny Marr has announced a bunch of North American tour dates in support of his new album, Call the Comet. The new album will be out June 15th and judging from the singles we’ve heard so far, it sounds like it’s going to be a cool album.


Tickets for the tour go on sale this Friday, June 1st, at 10am in North America. He will be playing Irving Plaza on October 15th and Warsaw in Brooklyn on October 16th.