Jump Start Records has announced that Washington DC ska-punk outfit Kill Lincoln will be releasing their new record, “That’s Cool…In A Totally Negative and Destructive Way,” in June of 2013.

This will be the band’s debut for Jump Start. The band announced that the record will be available on CD, vinyl, and for digital download. Two of the tracks from the 10 song LP are up for streaming at the band’s Bandcamp page. The band self-released their first record, “You Were There,” and teamed up with Jump Start for digital distribution.

“That’s Cool…In A Totally Negative and Destructive Way” was tracked by the band at home and is being mastered by Alan Douches (Converge, Murder by Death, Janpandroids) at West West Side. The six-piece band is currently wrapping up a short Winter Tour through parts of the US.

This is the first ska release in a while for Jump Start. In the late 1990s, Jump Start Records released a number of notable ska releases from bands such as the Planet Smashers, the B-3s, the GLG 20s, and No On 15.

Next: What’s the Timeage? Get yourself a Descendents watch! 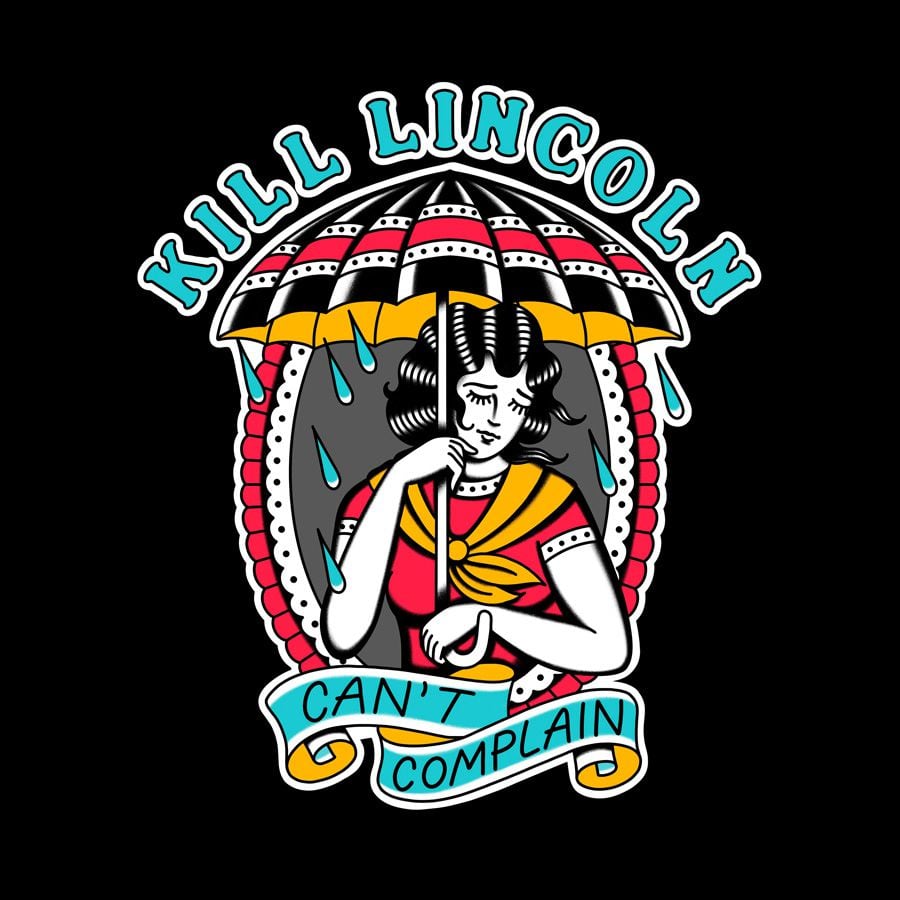 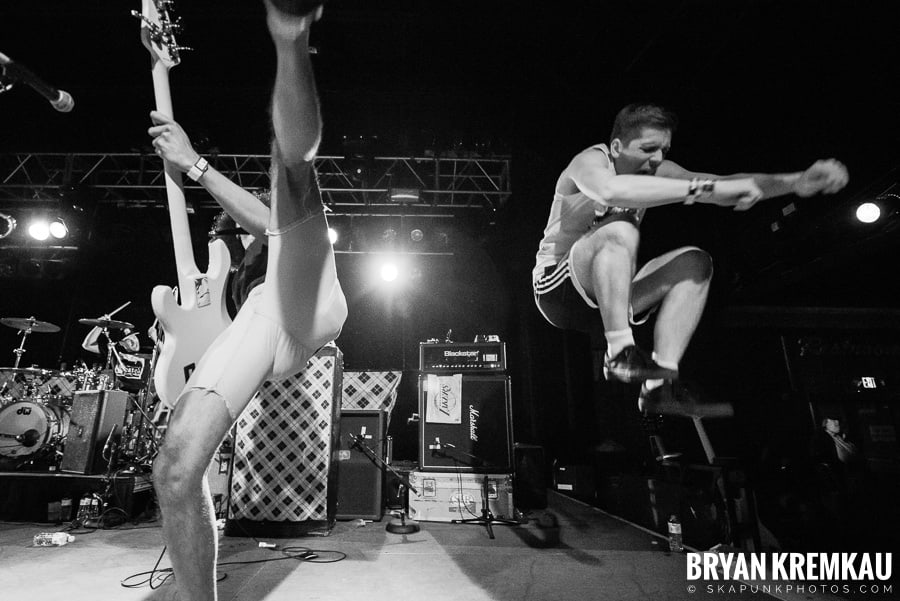 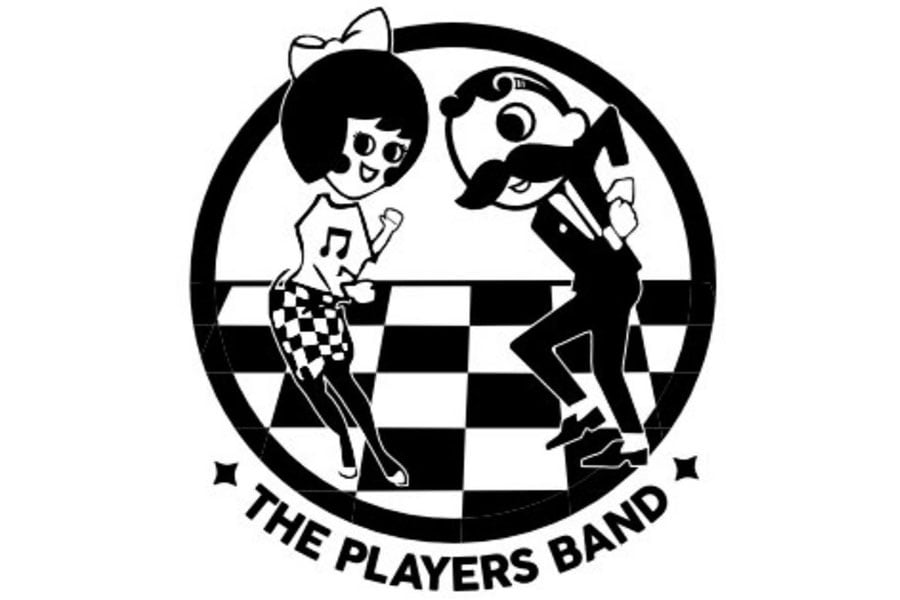 The Players Band celebrates 20 years with a new album SKAMÖRGÅSBORD