Less Than Jake will be touring the East Coast with Hostage Calm and Pentimento in June, and the band has released a free tour sampler to help fans prepare for the shows. The sampler features one song from each of the bands and can be downloaded in Less Than Jake’s webstore.

The ska-punk legends chose to feature “A Return to Headphones,” originally released on the Season’s Greetings From… EP in February 2012. The song was also a part of the compilation full-length Greetings and Salutations, which Fat Wreck Chords put out late last year. Less Than Jake is currently in The Moathouse in Gainesville, Fla., recording an LP of brand-new material to be released via Fat Wreck this fall.

Hostage Calm featured “Don’t Die On Me Now,” the second track from the band’s stellar sophomore effort Please Remain Calm. The record came out via Run For Cover Records last year and was followed by a split release with Anti-Flag.

Last but not least, Pentimento contributed the opening track from its self-titled debut full-length, “Unless.” The record was released for free digital download in late 2012 and the vinyl is currently available for sale in the Paper + Plastick Records webstore.

You can see where the bands are playing here. 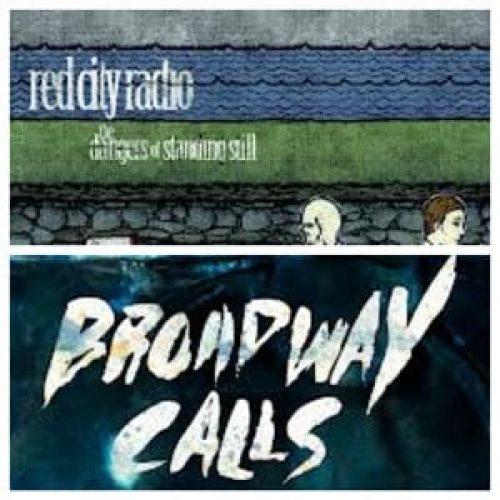