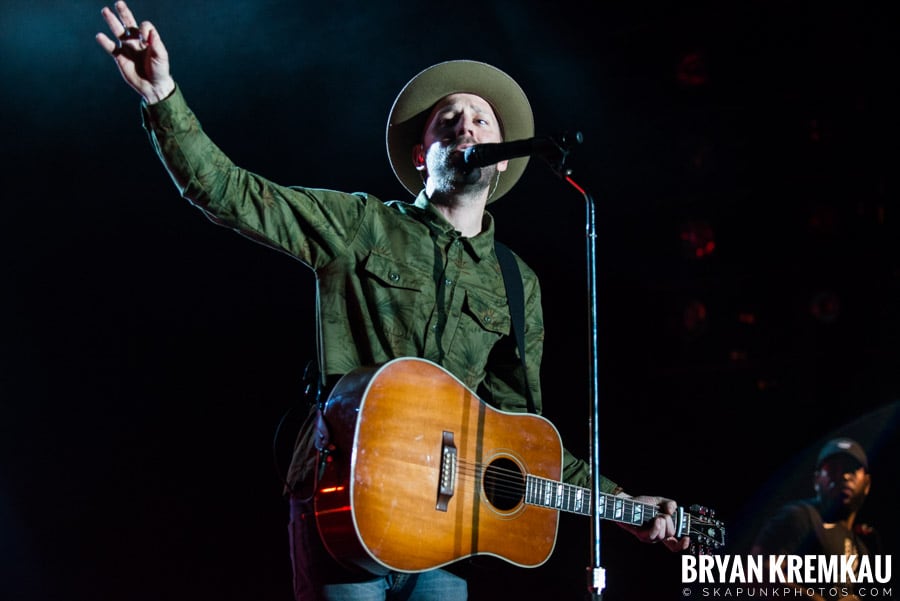 Mat Kearney’s latest album, January Flower, is one of my favorites of 2021 and today he announced a headline tour happening next year. This tour had to be rescheduled until 2022 but I think there’s some additional dates added in here. Either way, hopefully it goes through! Tickets are on sale this Friday and a full list of confirmed tour dates can be found below. Hopefully I’ll be ready to see some shows by the time he hits NYC on April 21st at The Town Hall.

The deluxe version of Mat Kearney’s momentous 2021 studio album January Flower was released last month via Tomorrow Music / Virgin Music and features brand-new tracks “Odds,” “Save Me” and “Still The One” in addition to album singles “Pontiac,” “Anywhere With You,” “Can’t Look Back” and “I Don’t Really Care.”