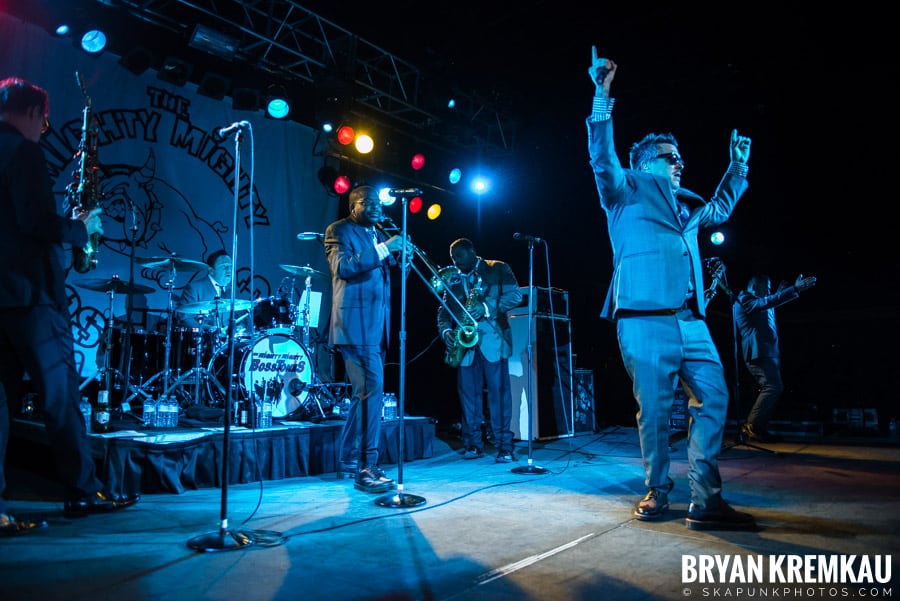 That sudden cry out you hear is the ska community saying a collective “NOOOOOOOOO!” as the Mighty Mighty Bosstones have disbanded, broken up or whatever else you want to call it. The band posted the sad news on their social media accounts today that they are no longer continuing on as a band.

As a long-time fan of the Bosstones, this is some tough news but I can probably understand why they decided to end things. I’m sure some details will come out as to why, perhaps they are all scattered across the country/world, have families and want to pursue other things. So I get it if that’s what it is. At least we got a lot of great albums from them, they toured and played together since the 80s with some brief hiatuses in between that. I was happy to see them play a dozen times over the years. Anyway, this news sucks and we will miss the band!

Someday I suppose, maybe they will reunite for Riot Fest 40!

After decades of brotherhood, touring the world and making great records together, we have decided to no longer continue on as a band.
Above all, we want to express our sincere gratitude to every single one of you who have supported us.
We could not have done any of it without you.
Love Always,
The Mighty Mighty BossToneS

The Delegators are breaking up