It’s been almost a full year, but the wait is finally over. My Morning Jacket are ready to bring their electrifying live show back on the road. The guys will make their way around the Southeastern United States this Spring, including a performance at this year’s Jazzfest in New Orleans. MMJ are also excited to both try something new with their choice for an opening act, and bring some of the spirit of NOLA along with them. The band is honored that the historic Preservation Hall Jazz Band will be supporting them on the run.

The connection with the PHJB originated in the Spring of 2009 when MMJ frontman Jim James was invited to sing with them at their home turf, New Orleans’ legendary Preservation Hall. James recorded two songs with the band: “St. James Infirmary” and “Louisiana Fairytale.” The tracks will appear on the bands forthcoming album, PRESERVATION: An Album To Benefit Preservation Hall & The Preservation Hall Music Outreach Program, out February 16th.

“When I got the invitation to go to the legendary Preservation Hall – where SO much of the music we now know and love on this earth found its early roots – I did not waste a minute,” James reminisces. “Getting to sing while the guys played with such glorious bursts of sound – all live in that holy room with the ghosts and garbage trucks crankin’ along – was an experience I’ll never forget.”

The PHJB’s leader Ben Jaffe shares his memory of playing with James: “I couldn’t have imagined Jim fitting in any better with the guys at Preservation Hall. Creating music is not a science. There is no tried and true formula. There is an unspoken bond amongst musicians. One that exists in the notes we choose. Jim’s like our long lost cousin coming home for the first time.” 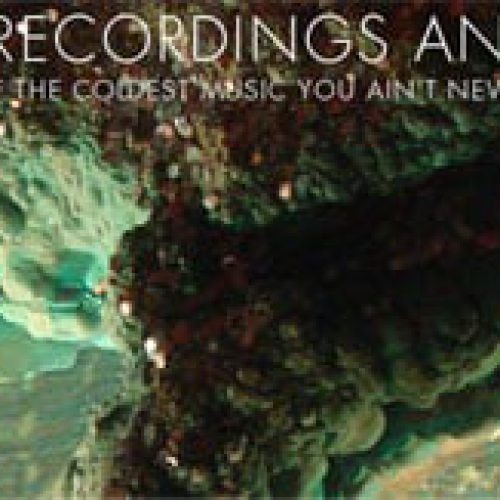 My Morning Jacket gets animated on American Dad

Monsters Of Folk debut at #15 on Billboard charts