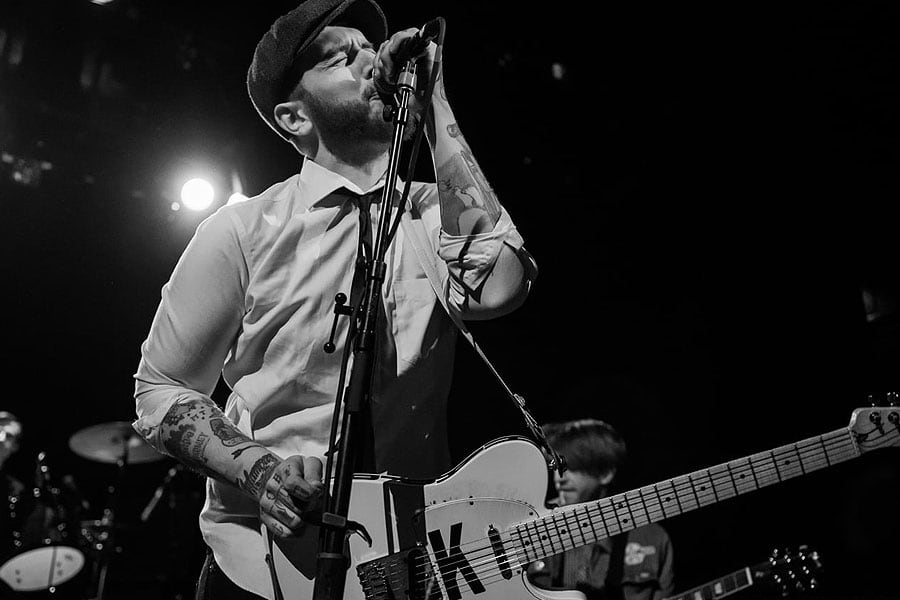 You can pre-order singer/songwriter Sammy Kay‘s 4th solo album Civil War via Kickstarter! Sammy had a bunch of songs written and after extensive touring, recorded his album with Bouncing Souls’s Pete Steinkopf again in NJ. Sammy explains in detail the process and thinking about the new album at the Kickstarter page, plus there’s loads of perks to get to help him out too. Check it out and help a brother out!

First things first. Let me fill you in on some stuff since untitled. In November 2017, I came home from a long tour with the boys, and I realized my mental health was in the worst place it was since I sobered up. It was time for a change, and the only thing that I could piece together that was causing these issues was tour. I had decided that the road wasn’t healthy anymore, and it was time to try something else. What do you do? Where do you go? Is it time to grow up? I set up untitled to end with “I believe,” which was a thank you to everyone of my favorite records and to all the folks we met playing music. It left this life behind with the words “I believe in you, and you believe in me,” and it was the right move at the time.

When I got back into the real world, I found life to be unsettling. I was getting short with people. I found myself frustrated and angry with every little thing. I wasn’t myself. After getting let go of every job I could find, a friend of mine suggested I try something new; they thought I would do great working with a young man with special needs. In February, I had met my new best friend. My dude. We started running around the jersey shore, devouring every pancake, downing all the cold brew, and wrecking every mini golf course, bowling alley, and arcade from exit 117 to 182. This was it. I had started to tear my head apart, figuring out what I needed to do to be the best person I could be, while realizing a majority of the people we encountered were not ready for the change we all preach about. What we encountered, us two dudes, was something I wasn’t sure I was ready to see. If you know me and my guy — who told me to tell you all he said hi, by the way — stumbled onto folks of every walk of life, and every mindset. Some were open to the concept of a young man learning how to order a coffee and pay for it, and some folks, well… The looks. The stares. The comments. Throughout the first few months of our antics, I had realized that empathy was something that people, myself included, had started to forget. I had mentioned earlier that I was finding myself short, frustrated with simple tasks; man, I realized that I too had forgotten the concept of empathy. The simple fact that some people may be having a tough go, or just a bad day. This situation. This feeling. It was time to go back to square one, and force myself to look around and recognize everything going on around me. Shoes. It came down to shoes. It came down to realizing that I had forgotten what it was like to walk in other people’s shoes.

He’s playing a bunch of dates with Kevin Seconds and others, so check out his Facebook events page for details! 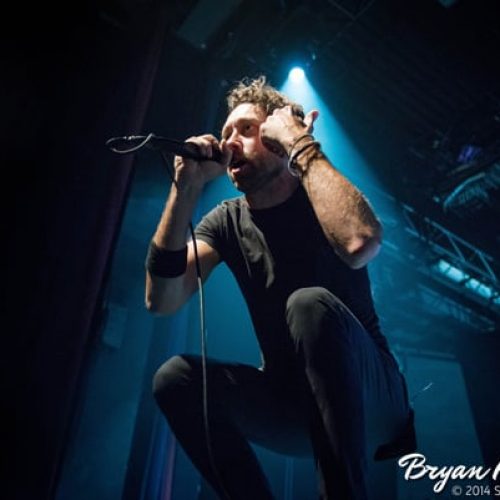