No surprise, Riot Fest 2020 is postponed but the first wave of the lineup for 2021 has been announced. Hopefully I won’t need to write up another post saying 2021 is postponed or canceled next year. Riot Fest is returning to Douglas Park September 17-19, 2021. Weekend passes are on sale now, starting at $149.98. In addition, the festival will host a special Thursday preview night on September 16, 2021 with exclusive performances. (Refunds and transfers will also be available for 30 days.). I’d list the notable bands but you can already see them in the poster.

The press release goes on to say:

Ticket purchasers who already have their 2020 tickets—or anyone who buys a ticket in the next 30 days—will gain admission to this Thursday Preview Party, a first for Riot Fest. The extra day promises special performances from mystery bands (including one who will only play Thursday), early access to merch, and an assortment of carnival rides and food to enjoy. Anyone who’s been to a Riot Fest secret show in the past should expect a buzzworthy night of surprises.

The 2021 lineup retains the wildly anticipated reunion of My Chemical Romance, no doubt a bucket list show for many Riot Fest fans. Festival attendees will witness first-time Riot Fest performances from The Smashing Pumpkins, Lupe Fiasco (performing The Cool in full, a first), The All-American Rejects, and Les Savy Fav, returning to Chicago for the first time in 10 years; returning favorites include Pixies, Run The Jewels, Coheed and Cambria, Taking Back Sunday, New Found Glory, and the welcome return of Circle Jerks, who last played Riot Fest in 2010. The first wave also embraces a diverse spread of genres and backgrounds, with artists like Vic Mensa, Living Colour, Big Freedia, Toots and the Maytals (who coined the term “reggae”), Best Coast, L7, Meg Myers, Beach Bunny, and more added to the mix.

The festival will announce multiple waves of more artists, headliners, album plays, and other special surprises in the coming months with a second and final wave of additions. The first wave lineup offers a taste of what’s to come—and while it might be difficult to imagine a September in Chicago without Riot Fest, it’ll surely be worth the wait come September 17, 18 & 19, 2021. 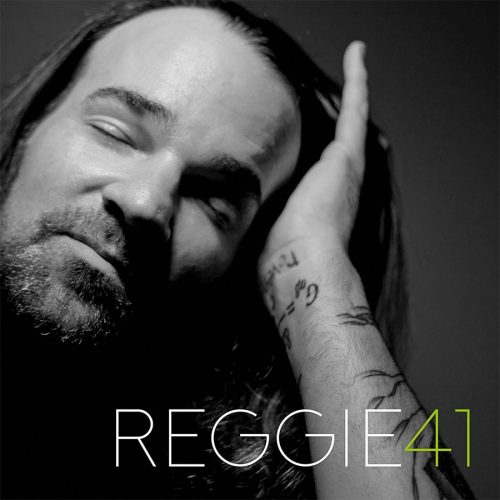