Originally hailing from Rochester, NY the duo came together with the goal of making intimate connections with a wide audience through music. Alyssa made it to the Hollywood round on Season 7 of American Idol while Matt started studying Jazz Guitar at Eastman School of Music before attending SUNY Purchase for Jazz Guitar Performance. The two came together using their influences from Vanessa Carlton, Ingrid Michaelson, John Mayer and Jackson Browne to create multi dimensional collaborations detectable on their October 2012 debut EP and live shows where they’ve supported artists including Sheryl Crow, Ben Taylor, Wynonna Judd and more.

The duo appeared on Episode 5 of Before The Concert, which you can watch below: 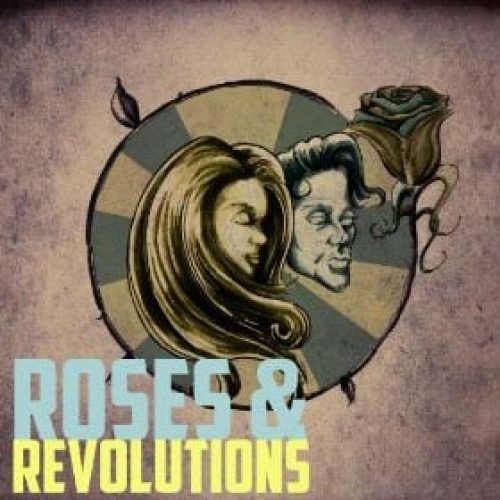