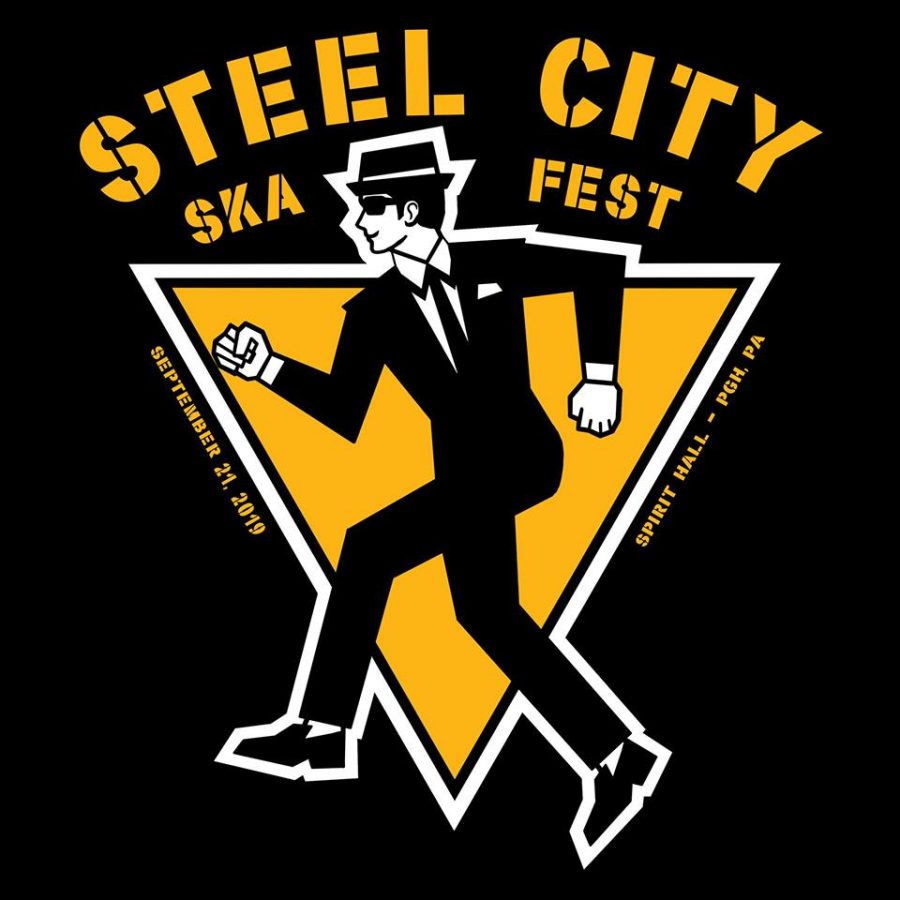 Pittsburgh Ska has organized the Steel City Ska Fest as a way to promote the local Western PA ska scene as well as to showcase national ska acts. So far, the lineup consists of the Mephiskapheles, Dissidente, the Burnrides and iNCO FIdO with more bands to be announced soon. As of right not the show is a one day only event scheduled for September 21, 2019.

Here’s the info from the event page:

Mephiskapheles- http://mephiskapheles.com/
Mephiskapheles is back in red and black. The band that helped define third-wave ska, then defied critics by exploring even greater possibilities with its darkly original ska fusion, forges ahead with amazing shows and new music now available

The Burnrides – https://www.facebook.com/TheBurnrides
Some beardy PGH jags blasting ska to burn one and skank to featuring many members of the PGH alternative music scene, past, present and future…

Dissidente / Диссиденты – https://dissidente.bandcamp.com/releases
Whether Russia or United States, politics are the same. Corrupt politicians and the super rich exploit the working class and build their empires on the backs of the perpetually poor. As connectivity makes our world smaller, unrest echos from murmurs and grows to roars. From Moscow to Pittsburgh, ДИССИДЕНТЫ (DISSIDENTE) screams.

iNCO FIdO – https://incofido.bandcamp.com/album/elastic-reality
With a band roster that is in the double digits, iNCO FIdO is the marauding block party parade you never knew you wanted. A sweet combination of R&B, Soul and Ska with a healthy dose of energetic showmanship thrown in for good measure.