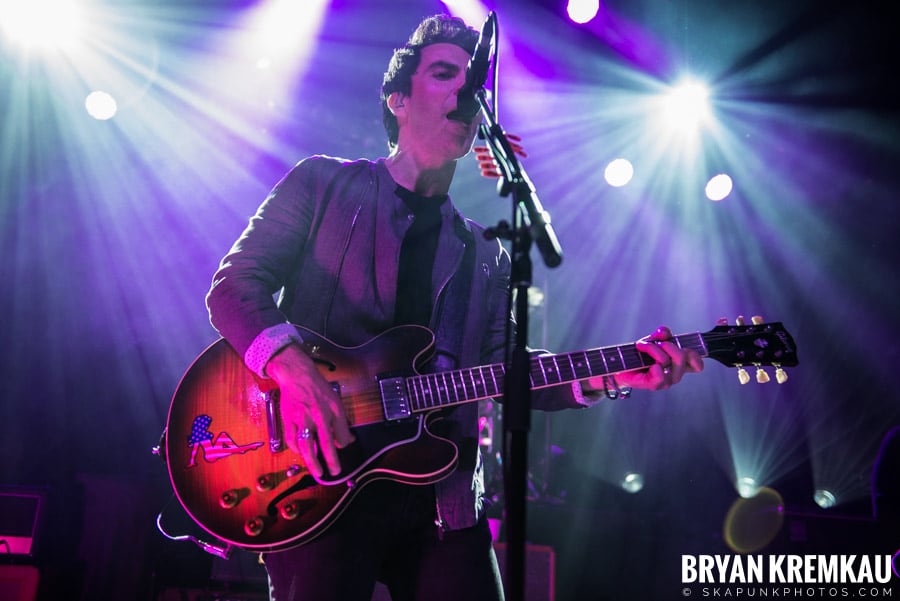 Stereophonics have announced that they will be releasing a brand new album on October 25th called Kind via Parlophone Records. Their first single, “Fly Like An Eagle” premiered this morning and you can watch the music video for it below.

Kelly Jones also commented about the song and video as well:

“Fly like an Eagle” was one of the first I wrote and I feel it covers a lot of ground on the record and the line came, ‘wanna fly like an eagle, and dare to reborn’ – not in a religious sense but it’s about changing and growth, and learning not relying on the comfort zones of your life. And as people we all morph into new and different versions of ourselves. We don’t have to stay the same.

You can pre-order a bunch of stuff for it now on their website.

The band has no dates right now but knowing them, that will change soon. Not sure when the band will come back to the US but they seem to come over here in September so maybe next year?