Hardcore band Sworn Enemy will be releasing a new album on April 5th called Gamechanger. The new album will be via M-Theory Audio. You can check out a new song “Prepare For Payback” from the new album below. The lyric video premiered yesterday on Metal Injection.

Prepare for Payback’ just had that old SWORN ENEMY feel to it. It was very angry and hard as fuck, and definitely could’ve been the opening track on ‘As Real As It Gets.

Gamechanger was produced by Robb Flynn (Machine Head) and mixed and mastered by Zack Ohren (Suffocation, Fallujah, Warbringer). It’s available now for pre-order on CD and limited-edition blue splatter vinyl here. As a bonus first 100 pre-orders include a bonus Sworn Enemy fanny pack and 3 button pins. Digital pre-orders via iTunes, Bandcamp and other platforms include “Prepare For Payback” as an “instant grat” track. 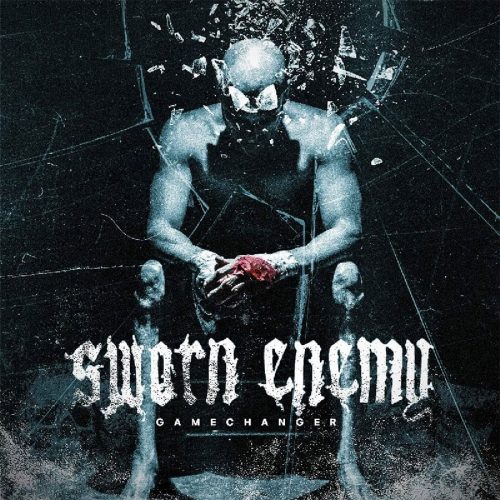