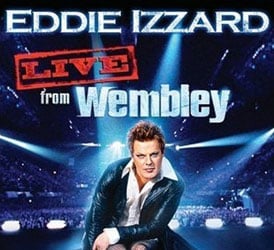 Izzard transcends labels as his stream-of-consciousness stories chock-full of evolving characters in increasingly absurd situations captivate audiences. Recognized for his role in Oceans 12 and Producing and starring in FX’s “The Riches,” only Izzard’s intelligent improvisational style is capable of seamlessly weaving together such disparate topics as the Greek Gods and Medusa’s hairstylist, similarities between transvestites and superheroes and the plight of rabbit-chasing greyhounds.

Salient has had a hand is some of the biggest comedic DVD releases in history including those of Katt Williams and most recently Kevin Nealon and Mike Epps. As for his take on taking a piece of the world tour and making it available for his global fan base, Izzard said, “I have always sought out new and innovative means for sharing my work with my audience.” Additionally, EPIX will air a 90 minute documentary chronicling Izzard’s life journey, culminating with the moment he bursts on stage at the legendary Wembley show. 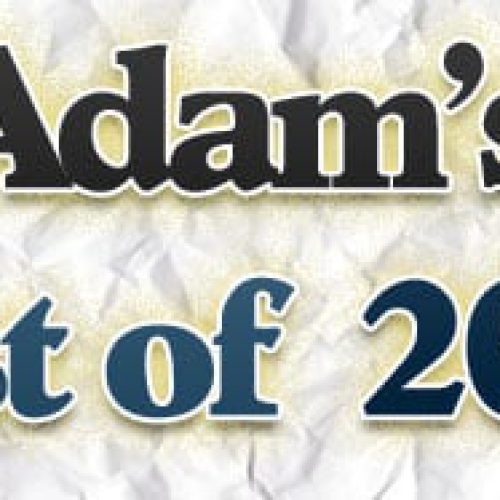