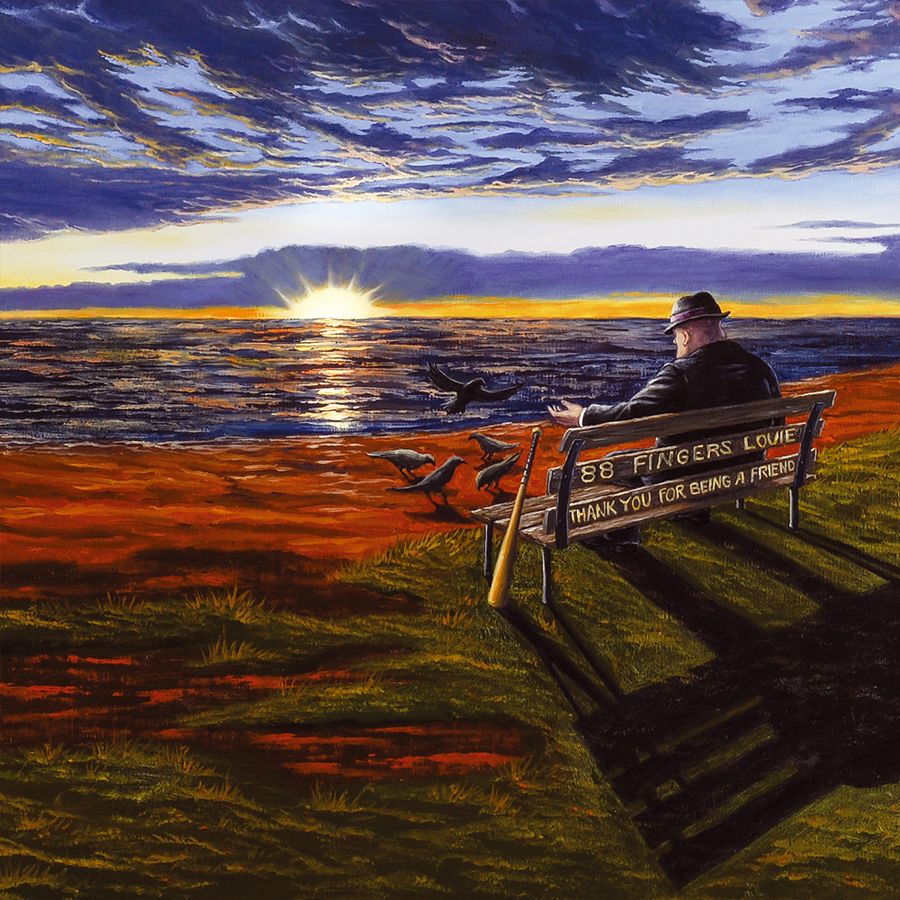 After 20+ years of living the tumultuous punk rock lifestyle, 88 Fingers Louie finally found some stable ground to stand upon and release another full-length album, their first in nineteen years.

Even though it seems like there is an enormous catalog of 88 Fingers Louie music out there for your listening pleasure, “Thank You For Being A Friend” is only the bands’ third full-length release in their impressive career. It finds the band picking up where they left off after the release of “Back on the Streets” way back before the turn of the century. Their melodic hardcore punk rock is as fast and furious as it ever was and the lyrical content finds the band telling tales of streetwise veterans of the punk rock scene instead of angry punk rock brats.

Songs like “Catastrophe Awaits” and “My Final Story” are perfect examples of what 88 Fingers Louie does best. Those two standout tracks showcase great songwriting to the backdrop of furious three chord punk rock. The band also expands on their sound by slowing things down ever so slightly. “Knock It Off” still has the 88 Fingers Louie sound but takes a slightly different progression throughout to give fans a changeup pitch.

After a hiatus that seemed like forever, it’s good to see such an underrated punk band that was one of the defining bands of the 90s Fat Wreck Chords sound back and better than ever. Maybe you heard them on a random compilation or skater VHS or maybe you’ve never heard of them before today. It doesn’t really matter…you should go and purchase “Thank You For Being A Friend” and then thank me later. You should also thank 88 Fingers Louie for sounding as kick ass as they do.

Bottom Line: A great return to form for a band that has been out of the punk rock spotlight for way too long.
Notable Tracks: Catastrophe Awaits, My Final Story, Knock It Off, Turned To Grey, 2810
Overall Rating:

88 Fingers Louie, 90s punk, Back on the Streets, Behind Bars, Bird Attack Records, Fat Wreck Chords, hardcore, Hopeless Records, punk, rise against, Thank You For Being a Friend 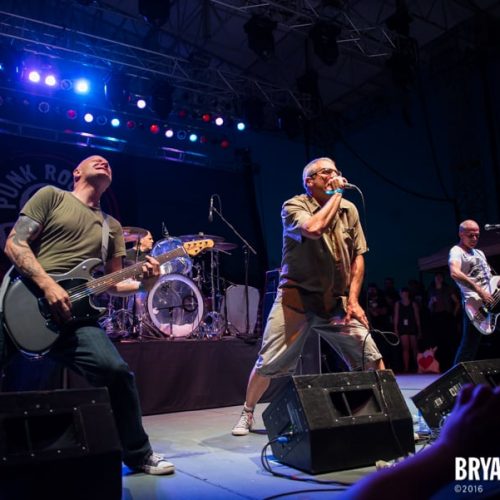