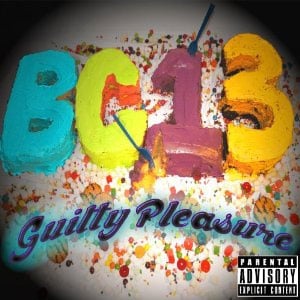 I have no doubt that the U.S. military uses Brokencyde’s music as torture on terrorists. I don’t know, that might be too cruel? Although, the terrorists probably prefer waterboarding. I know I would pick that over listening to this album again.

Brokencyde is some “crunkcore, lame-ass hip hop/pop band that sounds just terrible. Do people actually listen to this shit? Maybe kids that don’t have any friends and don’t know any better. “Guilty Pleasure” isn’t a guilty pleasure. It’s the type of album that you should never speak of. It’s like the guy with a hook for a hand, you just shouldn’t bring it up. Avoid this album!