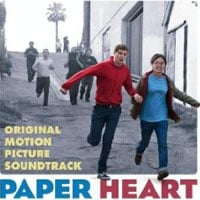 Paper Heart is an indie flick starring Charlyne Yi and Michael Cera. Charlyne goes out to make a documentary, and develops a relationship with Michael along the way. I really don’t know much else about the film, but it’s probably something I would hate.

Besides starring in the movie, Charlyne and Michael also do the music as well. The music is very simplistic and indie-ish. Guitars, humming, keyboards, accordions and other instruments are the main instruments used…I think. Its okay but I think everyone involved is trying too hard to be indie. Like “yeah man, we’re gonna make this kick ass soundtrack and we’re gonna record it, and hum on the tracks. And it will be very indie, and simple; all the hipsters in Brooklyn will eat this shit up. Let’s do it!”

I used to like Michael Cera as an actor but he just plays the same freakin’ characters now. Nick and Norah film was the last straw for me. I mean, does the kid bother to change his clothes? How many colors does he have of the same hoodie? In Superbad he wears a yellow and greenish-tan one, in Nick and Norah make the Infinite Hipster Playlist, he wears a blue hoodie. Now he has a red hoodie. There seriously has to be a website out there that tells you what hoodie Michael is wearing and on what day.

I didn’t really like the music for this and felt they were ripping off Devotchka’s music for Little Miss Sunshine. It’s cool the actors can play instruments but don’t try so hard to be the ultimate indie king & queen.

Bottom Line: Hipsters will like this
Notable Tracks: Children are Ridiculous
Overall Rating: 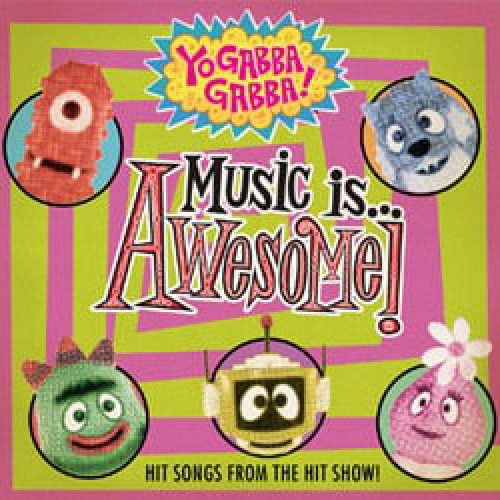