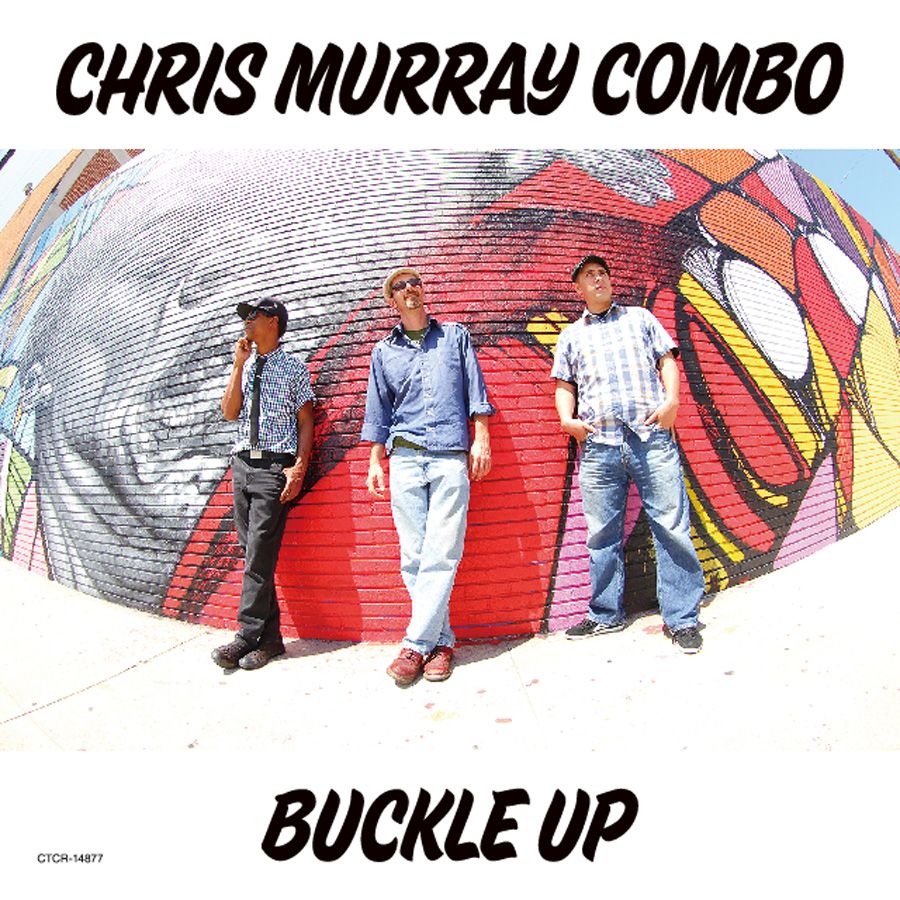 Taking some time away from relentless touring of the world as well as his solo act, former King Apparatus frontman Chris Murray once again gathered some fellow musicians in order to release a second album under the Chris Murray Combo moniker.

The Chris Murray Combo’s first album “Why So Rude” was released way back in 2008 and was one of my favorite listens of the year. Personally, I’m not much of a fan of acoustic music of any genre and even though I do like a lot of Chris Murray’s solo material, adding a backing band gives his songs quite a punch. While still stripped down and somewhat raw, it’s more in line with early traditional ska from the 60s minus the horns.

“Buckle Up” picks up where “Why So Rude” left off…with excellent songwriting backed by a simple drum/bass/acoustic guitar reggae vibe. Songs like “Anchor” and “Forget Your Love” will have you longing for the heat and humidity of the summer months while tracks such as “Little Bit Of Love” and “Ain’t No Joke Bein’ Broke” will have you doing the two-step in two second flat.

How does “Buckle Up” compare to “Why So Rude”? I would say that both albums are equally fun and amazing. Sometimes the simple sound is exactly what you’re looking for and “Buckle Up” certainly hit that spot.

Bottom Line: Still stripped down and raw but with a backing band, “Buckle Up” carries on the streak of excellent releases by Chris Murray and his combo.
Notable Tracks: Ain’t No Joke Bein’ Broke, Little Bit Of Love, Buckle Up, Guns & Gold, When Your Someday Come
Overall Rating: