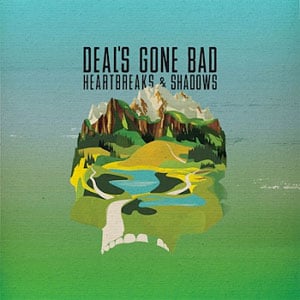 With record labels going the way of the dodo, Chicago-based soulful ska outfit Deal’s Gone Bad decided to go for a self-released release with the help of their fans through a Big Tunes campaign. The result is “Heartbreaks & Shadows”, a dark and moody ska album with heavy soul and blues influences…just what fans have come to expect of DGB.

Deal’s Gone Bad have gone through some drastic lineup changes in their history. This release signifies their second full-length effort with basically the same lineup as 2007s much praised album “The Ramblers”. The band has fully settled in to their musical shoes and have managed to put together a unique sound that blends ska, blues, soul and reggae with a little bit of country, Dixieland and jazz sprinkled about.

“Heartbreaks & Shadows” has a wonderful mix of dark and melancholy songwriting paired with some blues-y soul ska backbeat. The album narrative feels like that of someone with the weight of the world on their shoulders who is just trying to make the best of life. The songs by no means are depressing, but uplifting. There is definitely more of a positive vibe throughout “Heartbreaks & Shadows” and the soul, ska and reggae draw that part of the album to the surface. As I said before, it is a great mix of dark and moody meets upbeat soul/ska. That’s what makes the Deal’s Gone Bad sound fun and unique.

For fans of the newer sound of Deal’s Gone Bad, this album is on par with “The Ramblers” and exceeds that record in many aspects. The songwriting and composition has benefited from the maturity of the band. Deal’s Gone Bad has never tried to sound like any one band or be pigeon-holed into any one particular sound or ska wave…they play what they love and people in turn love what they play. “Heartbreaks & Shadows” is the Deal’s Gone Bad album that you have been waiting for. 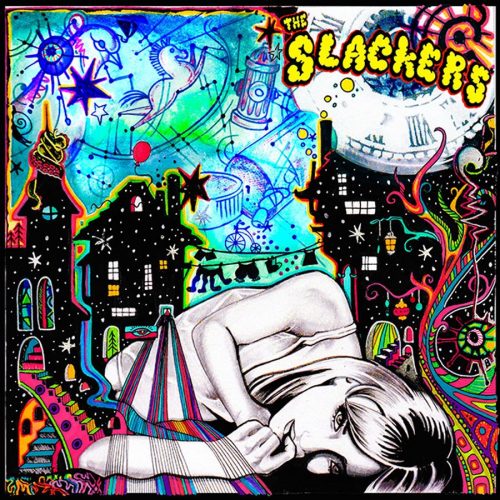