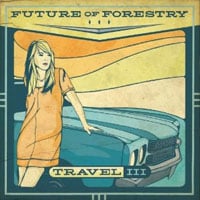 Travel III is Forest of Forestry’s sixth album, and their third in their travel series. This 6 track album isn’t my thing but I’m sure it’s someone’s.


Future of Forestry is a Christian Rock band and that’s already a strike for them, considering I don’t want to hear Christian songs. At least the Christian stuff is subtle enough that I didn’t notice it on a listen or two. This album is mainly about traveling, and I liked the song “Working to be Loved.” It had a nice ambient, indie feel to it. I didn’t like the next track which was “Did You Lose Yourself.” It was too poppy and mainstream for my liking. There’s not much else to say about this. I liked a song or two but I got bored with this pretty quickly.

Bottom Line: Not my thing but this was okay.
Notable Tracks: Working to be Loved
Overall Rating: 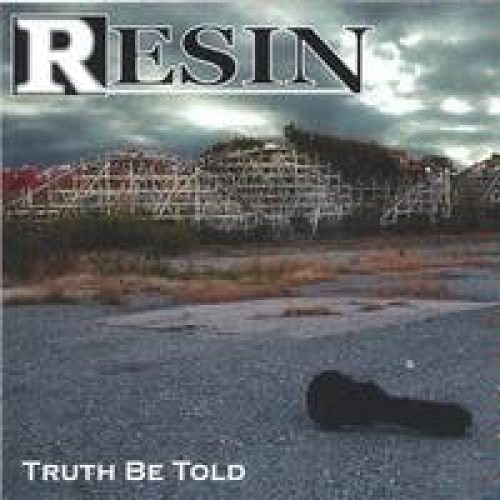