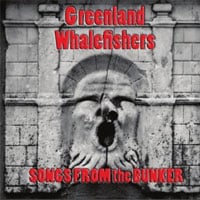 Songs From the Bunker contains 15 tracks in all, but some tracks are just intro & segway tracks. I don’t really get why bands waste space with short tracks that are only 8 seconds but I’ll let this go since GWF are awesome. Besides the 15 tracks, the album also contains the music video for “Waiting,” which I assume is the band’s single?

The new album starts off with a minute intro that sounds pretty good! Then something jumbled and incoherent from Arvid I presume. “The Guest” and “Waiting” are the beginning tracks, and definitely stand out from the rest. The band sound top notch as always, with Arvid sounding growlier this time around. I actually don’t mind that at all. It’s Celtic punk rock after all; this isn’t American Idol or something. The fast tracks are always fun to listen, but I also love their slower tracks. This album, “I Just Saw You” is an instant favorite of mine. It makes me want to sway back and forth with my girl. Their older songs like “Thirsty Cave” and “Hole in Our Hearts” also make me want to sway too.

Besides sounding like the Pogues, I always felt Greenland Whalefishers were one of the best Celtic bands that stood out from the batch. They write catchy songs with an edge, and seem to know what they are doing. After all, they have been playing as a band since 1993. If I had to have a complaint about the album, the production seems to be a bit off this time. I’m not sure if I’m being too picky but something doesn’t seem as sharp as their other albums. Maybe I need to clean out my ears better?

With that one little complaint, Songs From The Bunker is a must-have from GWF fans. I really hope I get to see this band perform live in the United States. West Coast fans had the pleasure of seeing them back in March, but no East coast. Perhaps next year East Coast fans will get their chance. I think I’ll have these songs memorized by then! 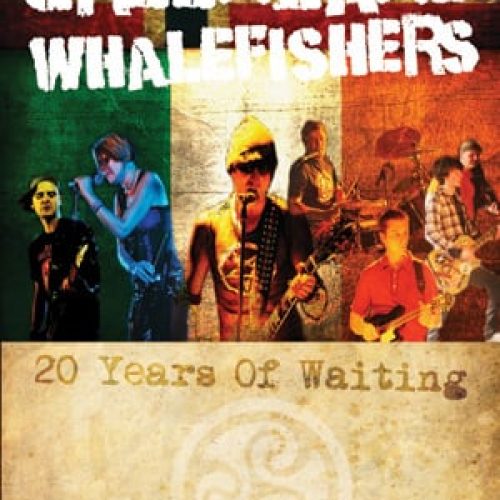