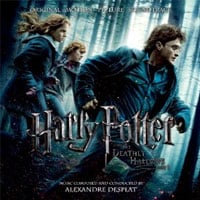 Harry Potter and the Deathly Hallows is broken up into 2 parts and I’m glad for that! The last few movies have felt rushed, even though they are over 2 hours long. Part 1 comes out this weekend and Part 2 comes out July 15th 2011, the day before my wedding. I wonder if I’ll find time to see it opening day? Priorities I know! Anyway, I don’t need to tell you anything about the story since most of you have read the books.

No offense to the other film composers who have worked on the other films, but I was really hoping John Williams would return to score the last movies. He created the sound and memorable themes used in the first 3 movies, but then others took over. Not sure what he’s doing right now but hasn’t scored anything since 2008? Perhaps he’s working on Tin Tin with Spielberg and Jackson? There was talk he still might come back to score Part 2 but I don’t see how that will happen. It will interrupt the flow of the movies since they are broken up into 2 parts. But I’m willing to let that go if Williams would return.

French composer Alexandre Desplat takes a stab at composing Harry Potter and the Deathly Hallows. While it’s nowhere near as good as something John Williams has done, it’s still a great score. Desplat mentioned earlier on that he would incorporate the motifs created by John Williams. I honestly can’t find any of it except a tiny spot where you hear Hedwig’s Theme. That’s not to say this score is boring at all, but the scores after John Williams have lacked that theme that stands out. I liked Nicholas Hooper’s scores for Order of the Phoenix and Half-Blood Prince, and I’m not a fan of Patrick Doyle’s Goblet of fire score. Not sure where I would rank this score; this might be above Hooper’s scores but below John Williams scores obviously.

The score feels dark, and so it should. There are moments in the score that have tracks that are quiet, emotional and subdued (“Harry and Ginny,” “Godric’s Hollow Graveyard”), then tracks that are action-packed (“Sky Battle,” “Fireplaces Escape”). Desplat does a good job of transitioning the other styles that the other composers have implemented in the previous scores. “Detonators” is a fun track and starts off almost sounding like something from The Nutcracker. The track “Lovegood” is another track that stands out because it’s whimsy and a bit weird; it cleverly uses flutes, pan flutes and has a bit of quirky feel to it. That makes sense since it’s a theme for Luna Lovegood’s Dad. I really liked this score from Desplat but perhaps I will like it even better when I see the film this weekend.

Bottom Line: No offense to Desplat, but please bring back John Williams for the final Harry Potter movie! He started the scores and he should finish it!
Notable Tracks: Snape to Malfoy Manor, Sky Battle, Detonators, Lovegood
Overall Rating: 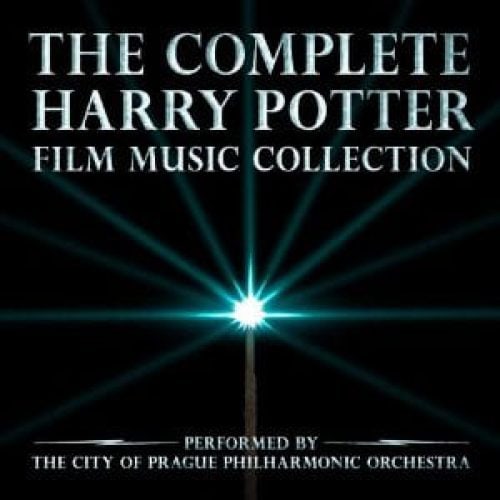 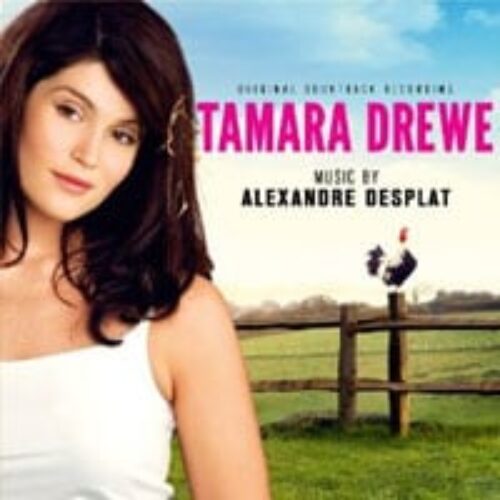