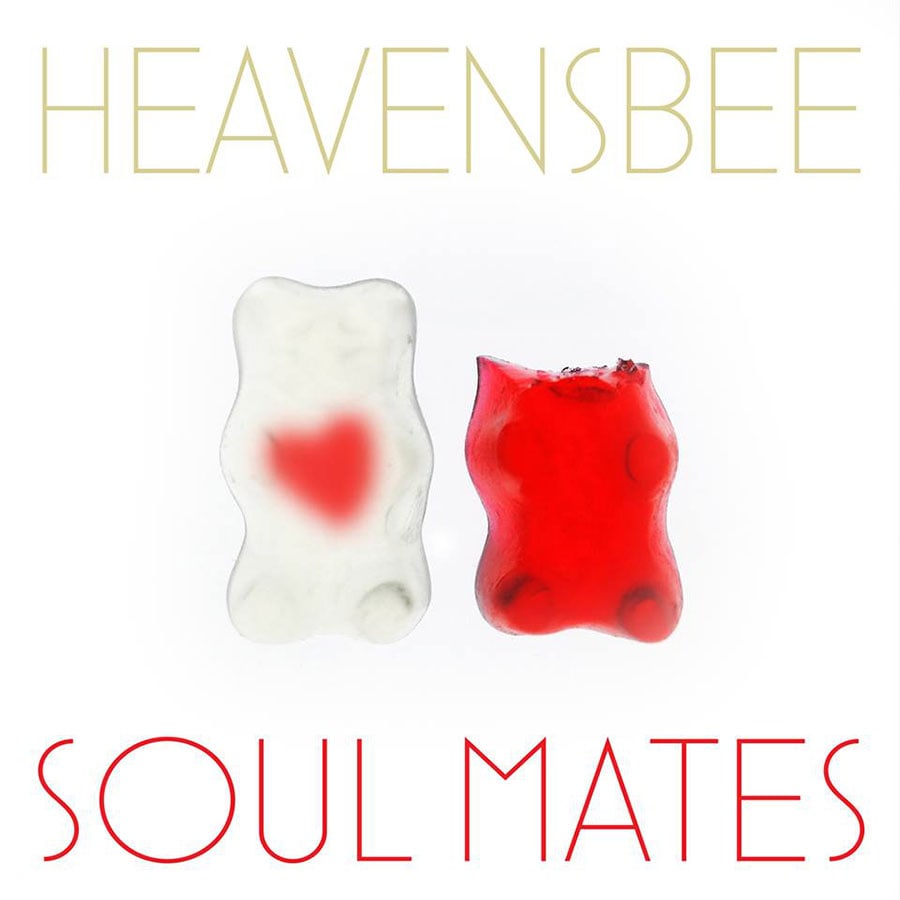 Roger, Megg and Marc from Rude Boy George have started another side project called Heavensbee. You might have also seen and heard Roger and Marc in Bigger Thomas and Megg in Across The Aisle. They describe their sound as Dub pop, but you can definitely hear other styles like ska, reggae, 80s music (of course), and even a little bit of indie music as their inspiration. If these three made a polka zydeco ska band, I would probably listen to it.

The first track on the 10 track album is the song called “Bounce Back.” Megg sings lead on this one and it’s a good one to start things off with. It’s got that UK reggae/dub vibe to it which has gotten popular lately. The next track “Bombs Away” is similar in style and probably my favorite off the new album. It’s the first track the band gave fans a sneak peek of. So after hearing that, I was eager to hear the rest of the album. The song makes me want dance and I particularly like Roger’s verses the best for that song.

I’m not particularly fond of dub music per say but this isn’t straight up dub music either. It’s not just remixes and instrumentals. There’s a dub element to the sound but I think it offers up something different than usual reggae music. You combine a few different styles, you get something unique which Heavensbee is. The songs I’ve mentioned are the ones that I felt were the strongest, along with “the Time Has Come” towards the end of the album. I didn’t get 1 or 2 songs in the album so not sure how they sound but I’m assuming they are just as good as the other ones I heard. If you like Rude Boy George, check out the latest side project from Roger, Megg and Marc.

Bottom Line: Interesting and unique side project from members of Rude Boy George
Notable Tracks: Bounce Back, Bombs Away, Lay of the Land, The Time has Come
Overall Rating: