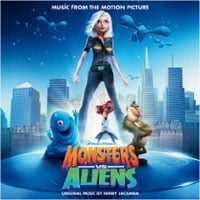 “Monsters vs. Aliens” is the latest animated film from Dreamworks animation and it stars an all-star cast that includes Reese Witherspoon, Seth Rogen, Hugh Laurie, Will Arnett, Rainn Wilson, Kiefer Sutherland, and Stephen Colbert. The film centers around Susan Murphy, who gets hit by a radioactive meteor on her wedding day. Is that considered good luck? She gets captured by the government and put into a monsters program where she joins BOB (a blob), Dr Cockroach, The Missing Link and Insectosaurus. They get the chance to use their monster-like abilities and fight an Alien race invading Earth.

The score was composed by newcomer Henry Jackman. He’s only done additional music on a few scores like The Dark Knight, The Simpsons movie, Pirates of the Caribbean sequels, and a few others. The soundtrack also features songs from The Exciters, Little River Band, Sheb Wooley, Sam The Sham & The Pharaohs and The B-52s. I thought the score was great for the movie. The score has sci-fi elements in there, and it’s clearly a homage to all the B-science fiction flicks from the 1950s. The music is playful and suspenseful, and reminds me of John Powell’s style. I prefer the action tracks (“Battle of the Golden Gate Bridge,” “Imprisoned by a Strange Being”) to the slower tracks (“A Wedding Interupted,” “Didn’t Mean To Crush You”). The tracks aren’t that bad but it’s just something I prefer. I thought the best track on the CD was the “Ginormica Suite.” If you enjoyed the music from the animated film, be sure to listen to Jackman’s score. 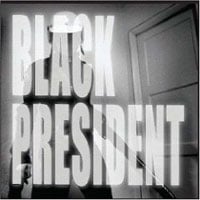 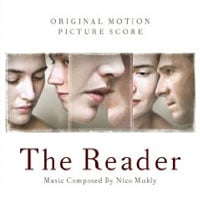 Next: Nico Muhly – “The Reader” 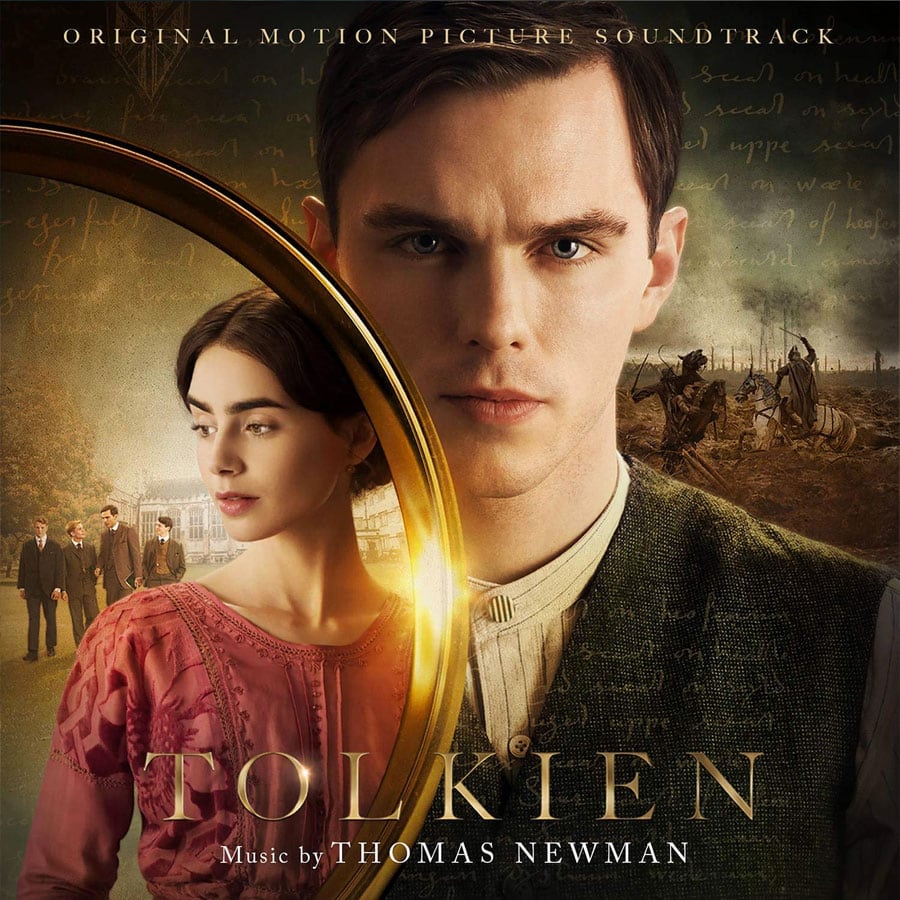 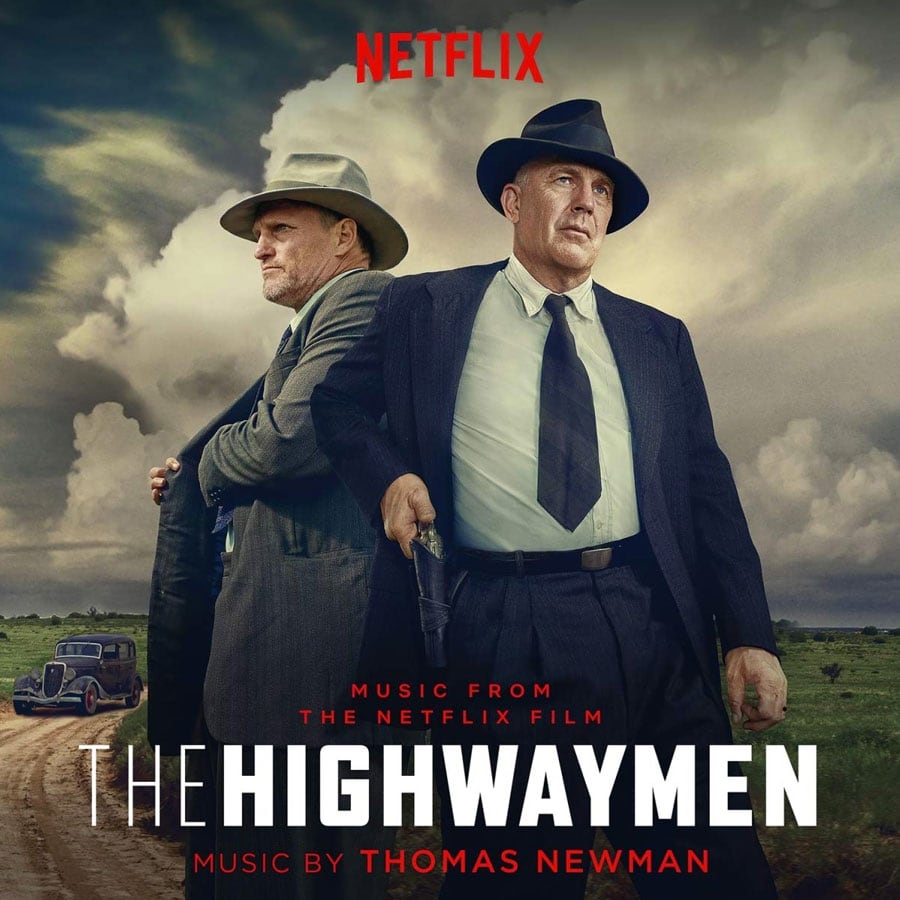